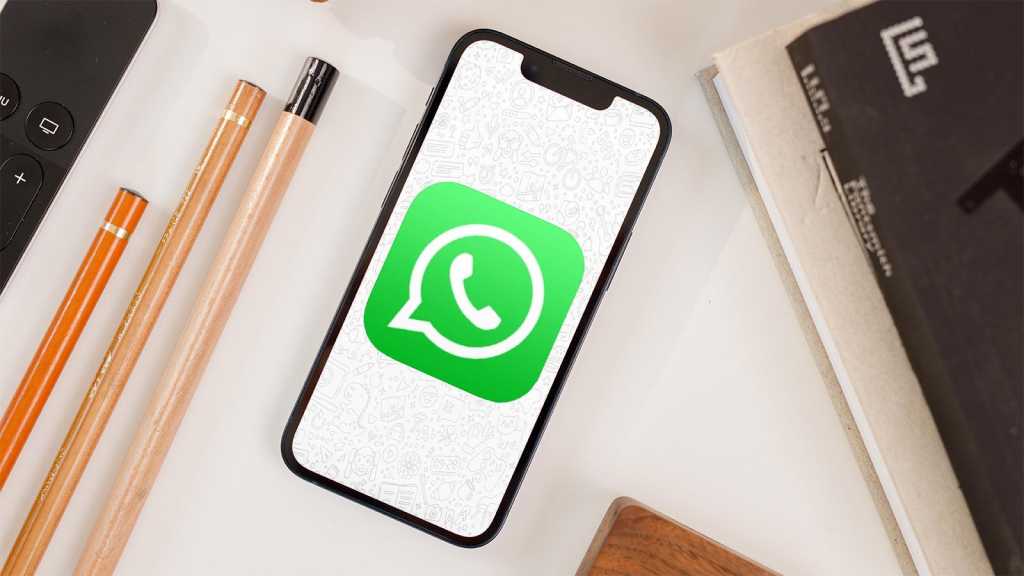 Not getting any replies to your WhatsApp messages? If it’s just one person not responding, then there’s a chance they’ve blocked you, or are just ignoring you.

Because there are legitimate reasons for blocking others, such as preventing abuse, and because of privacy concerns, you won’t know for sure whether you’ve been blocked by someone on WhatsApp.

In fact, WhatApp even states on its help page about being blocked that “We have made this intentionally ambiguous in order to protect your privacy when you block someone. Thus, we cannot tell you if you are being blocked by someone else.”

Regardless, you still want to know if there’s any way to tell if that’s happened, or if there’s some other explanation, such as your messages not getting through.

Blocking someone on WhatsApp is very easy. Simply view a contact’s details, scroll to the bottom of the page and choose Block Contact. It’s that kind of simplicity that means some people tend to block others more than they change their underwear. It is the digital version of ‘Talk to the hand’.

When you are blocked on WhatsApp, any previous conversations you’ve had with that person will still appear in your Chats tab: it isn’t deleted. The only reason previous messages would vanish is because the other person – or you – has set messages to disappear after a certain amount of time.

People often say that the quickest way to tell whether you’ve been blocked is to attempt to call that contact on WhatsApp. They say if you’re blocked the phone won’t ring – but this is patently untrue.

The phone will still ring, but the person who has blocked you will not receive any notification about the fact you have tried to call them. Because of this, you have no way of knowing that they didn’t have their phone to hand to answer the call, or that they weren’t simply ignoring you, so you’re left none the wiser.

Sure signs that you have been blocked on WhatsApp

How to contact someone who has blocked you on WhatsApp

Remember that anyone who has blocked you does not have to talk to you. They almost certainly feel they have a valid reason for not wanting to communicate.

Supposing it is life or death and it’s absolutely vital that you contact that person, know that there is no way to get around the WhatsApp block: you cannot contact them via the platform until they decide to unblock you.

You do, however, still have their phone number (the one they use for WhatsApp at any rate), possibly their email address and home address, potentially some mutual friends, or maybe you’re still friends on a social network.

Just because you’re blocked on WhatsApp does not mean they will also have blocked you through other channels. However, please remember that this does not mean you have an open invitation to stalk or harass them, which may ultimately become a legal issue.

You might decide to speak first to a mutual friend to find out if you’re blocked and, if you’re unaware of the reason(s), to find out why and any potential ways to resolve the problem.