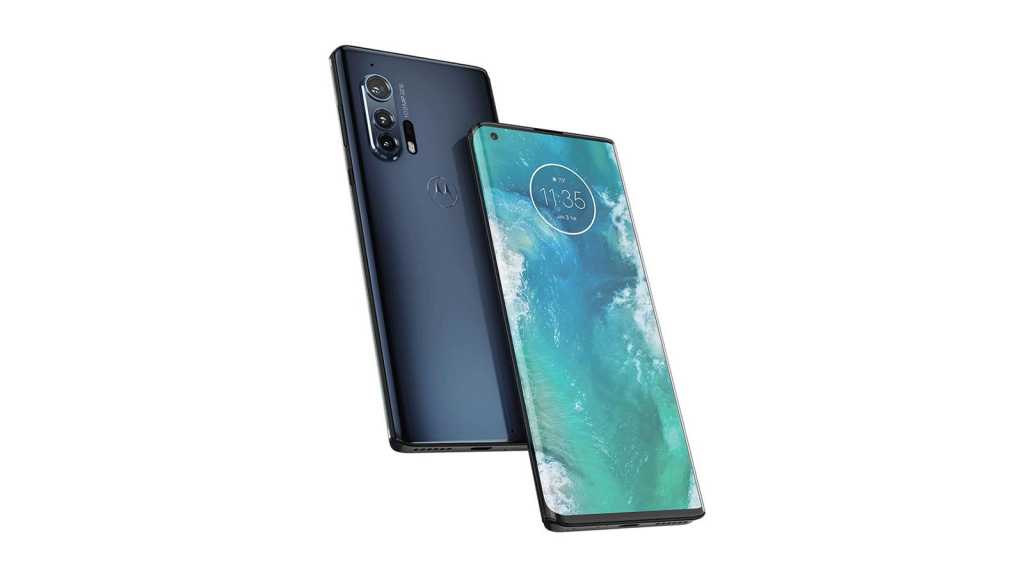 Motorola will launch its new flagship phone during an online event on 22 April, the company confirmed on Twitter. It’ll take place at 11am CDT.

The phone expected to be launched is the widely leaked Motorola Edge Plus, most recently uncovered by serial smartphone leaker @EvLeaks (above). Find out how to watch the Motorola Edge launch live.

The phone was expected to have launched at Mobile World Congress before it was cancelled, and signals Motorola’s bold return to the high-end. Parent company Lenovo will be hoping the phone a success after the promise of the reinvented Motorola Razr was scuppered by a high price, low specs and terrible media reviews.

According to the leaks, the Edge Plus will have a large 6.67in waterfall style display that curves around the edges of the device, reminiscent of the Huawei Mate 30 Pro. It’ll also pack in a 5,000mAh battery and 8 or 12GB RAM for the full flagship phone vibe.

According to the above image the phone will also include a 3.5mm headphone jack, a rarity on expensive phones these days.

It’s unclear if the phones will be released worldwide or will remain exclusives to the US. The Moto Z3 and Z4 were not released in the UK, meaning the last high-end Motorola phone to grace the UK shores was 2017’s Moto Z2 Force.