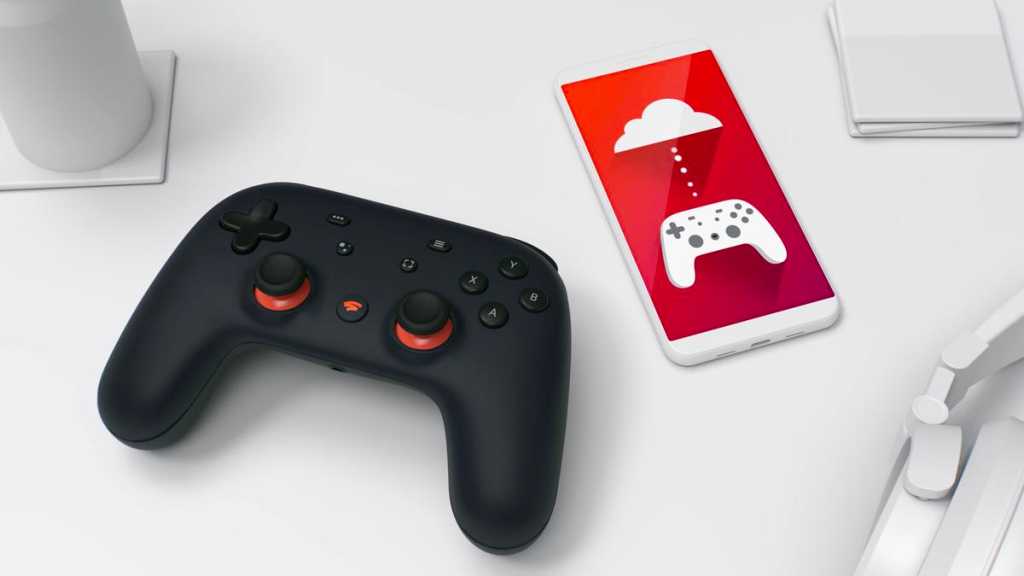 With the world seemingly asked (or required) to stay indoors, many companies have opted to make their various services more affordable and accessible to all. In this spirit, Google has just announced that anyone can sign up to enjoy two months of Stadia Pro cloud gaming-goodness for free, right now.

Google’s cloud gaming platform launched in November 2019 and while enduring a rocky start is now delivering on (some of) what was promised; with up to 4K/60fps gaming, with 5.1 surround sound and titles now making use of exclusive features like Stadia Connect – letting you see in-game streams of your teammates whilst you play.

At launch, Stadia was only accessible to those who had purchased the Founder’s or Premiere Edition; which included, among other things, a Chromecast Ultra, a Google Stadia controller and three-months access to the service’s ‘Pro’ tier.

To help people connect with friends online & have some fun during these challenging times, we’re opening up Stadia for everyone. You’ll also get 2 months of free access to Stadia Pro with some free games to play!

This latest announcement lets anyone sign up for Google Stadia and immediately enjoy two months of Stadia Pro access for free, after which the service costs £8.99 a month. You can cancel the service at any time, at which point access will be revoked come the next month’s payment date.

How to get two free months of Stadia Pro

To enjoy the benefits of this new offer, prospective Stadia players need to do the following:

Once signed up as a Stadia Pro player, you’ll be able to claim nine titles usually only available to paying Stadia Pro members. These titles include Destiny 2: The Complete Collection, Grid and Thumper.

Google has confirmed that it will make the sign-up process clearer for those prospective new players without invite codes (as they serve no function in this instance). This change to the sign-up experience is expected to take place over a 48-hour period following the original 8 April announcement.

Who can access the Stadia Pro two-month free trial?

There are some limitations to who can actually benefit from this new trial offer, starting with location. The offer is only available to prospective players in the 14 countries where Google Stadia has already launched, which includes the US, the UK and Canada.

Provided Stadia is already available in your region, there are three types of users who can enjoy this two-month trial.

1. Those new to Stadia

Those who’ve never accessed Stadia before should have no trouble signing up and redeeming this latest offer.

Those who are currently paying for Stadia Pro will have their monthly payments paused for the next two months, after which billing will resume as normal.

Those who’ve stopped paying for Stadia Pro access can simply renew their subscription, they’ll regain access but won’t be charged for the next two months.

There are a couple of edge cases that won’t be able to benefit from these two free months of access.

For those Stadia Founder’s or Premiere Edition members who are still within their three-month access window, this offer does not stack. Instead, these users will be charged as normal at the end of their initial three-month trial period, unless they cancel their subscription.

Stadia Founder’s or Premiere Edition members were given Buddy Passes to share access to Stadia Pro with friends. If any such users are still within their three-month trial window, they won’t be able to stack the benefits of this new two-month offer on top.

Read next: All you need to know about Google Stadia