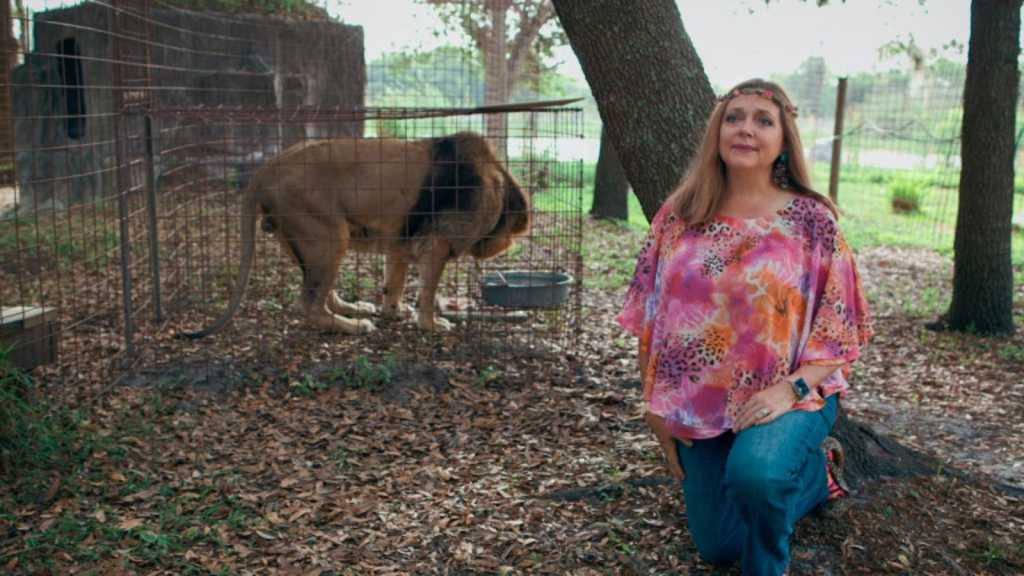 If you were stuck indoors in March 2020, chances are that you binge-watched Netflix’s hugely successful true-crime series, Tiger King. The show unspooled a storyline of increasing weirdness around the lives of various figures in the exotic animal business.

After the seven-part series concluded, there was a special episode hosted by Joel McHale that focused on interviews with some of the cast members but ultimately, it failed to answer the big questions.

If you’re wondering whether Joe Exotic is still in jail, what happened to the big cat park and how many more animal print dresses Carole Baskin has in her wardrobe, read on because answers are coming.

And, if you’re looking for other options to binge on Netflix, then take a look at our lists of the best TV shows and best movies on the streaming platform.

Where can I watch Tiger King 2?

Tiger King 2 dropped on Netflix on 17 November, where you can watch all the episodes right now.

Does Tiger King 2 have a trailer?

The first trailer for Tiger King 2 is here, and it promises even more bonkers action. Take a look below:

Who is back for Tiger King 2?

Whilst Joe himself is still behind bars, there are clips of phone calls and remote interviews with him throughout the series.

The trailer also showed the return of James Garretson, Jeff Lowe, Tim Stark and Allen Glover – focusing on their newfound fame and riches.

Carole Baskin and her husband Howard had previously said that they would not be further involved with the series. However, she was featured in the trailer, and it looks like the disappearance of her late husband Don Lewis is more complicated than we initially thought.

Baskin attempted to sue Netflix over the use of her footage, but according to the BBC, she doesn’t have the grounds to do so. What this means is that we won’t get any new footage of Baskin, unless they’re clips that were filmed during the making of the original series.

When Tiger King obsession was at its peak, other entertainment makers wanted in. There were plans for at least two dramatisations of the docuseries.

Only one of these still appears to be going ahead. According to Deadline, NBCUniversal’s series Joe Exotic, starring Kate McKinnon as Carole Baskin and John Cameron Mitchell as Joe, will screen exclusively on NBC’s streaming service Peacock. No broadcast date has yet been announced but if you’re in the UK and want to watch content on Peacock, here’s how.

The second project, in production with Amazon, was to star Nic Cage as Joe Exotic. According to Variety, the actor told the publication that the series had been shelved as producers felt they had missed the moment. But it’s possible that if Tiger King is able to hit the zeitgeist again, Amazon will take another look at it.

How can I watch Tiger King?

If you’ve somehow missed the wacky Tiger King train, you can get onboard by watching it on Netflix. You can subscribe to the service for as little as £5.99/$9 per month, which becomes more expensive if you want simultaneous streams and ultra-HD content.

You can take a look at other streaming options in our roundup of the best streaming subscriptions right now.