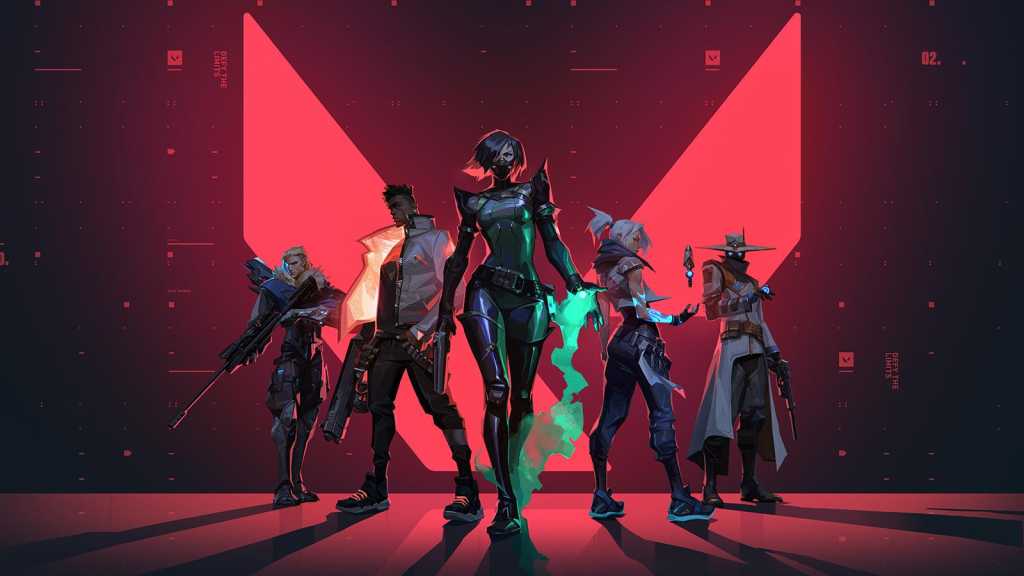 Riot Games’ new competitive arena shooter Valorant is now available to play as part of a closed beta on PC (and we think it’s pretty bloody great), meaning anyone can give the game a go for free – assuming you can get hold of a key.

Getting a beta key is the tricky bit, and it’ll take a bit of luck, a bit of patience, and a Twitch account. Here’s how it works.

First things first, if you don’t already have a Twitch account you’ll need one. Sign up to Twitch here for free before you go any further.

You’ll also need a Riot account. If you play League of Legends you’ll have one already, but if not go ahead and register with Riot, and then within your Twitch account settings you should be able to link your Riot and Twitch accounts together.

Watch a Twitch stream with Drops

Now to actually get a key. Right now the only way to earn them is by watching compatible Twitch streams. This was initially limited to very few streamers, but Riot has since expanded it to any Twitch streamer playing Valorant.

There is a slight catch though, as streamers need to enable in-game drops in their account for it to work, and there’s obviously a chance that some will forget to. To be certain you’re watching a compatible stream, check this Twitch directory search filtered with the beta Drops tag – this will show every current and scheduled stream that’s handing out keys.

Then all you have to do is watch and hope.

What countries is the beta in?

For the moment the beta is only live in the United States, Canada, Europe (including the UK), Russia, or Turkey – so you’ll need to be based in one of those countries to stand a chance of winning a beta key – this is based on what’s listed as your Riot account’s home country.

When does the beta end?

With the game itself now coming out on 2 June, the beta is confirmed to end on 28 May.

Will Valorant beta progress carry over to the full game?

No progress in the closed beta will be carried over to the final game – so everyone will be on a level playing field at launch – though any Valorant Points (the in-game currency) that you spend during the beta will be returned to you at the end together with a 20% bonus, so there’s still a decent argument for getting involved with the micro-transactions early.