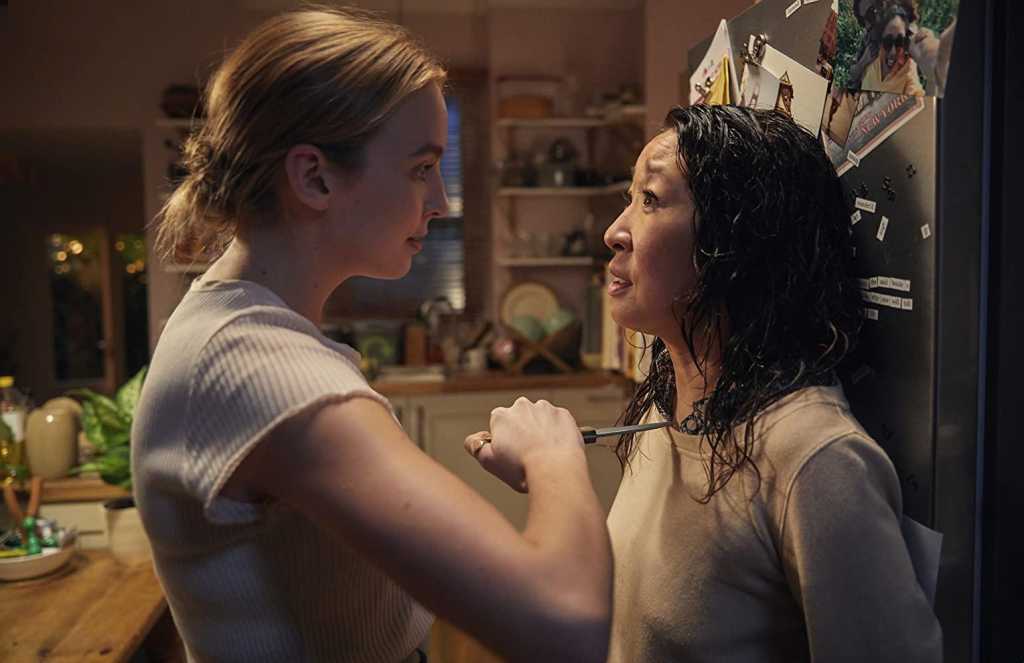 Three seasons in and Killing Eve is still one of BBC America’s biggest ever hits, and one of the fastest growing shows on US TV right now.

Luckily the BBC commissioned a fourth season before the third even aired, so more is definitely on the way. Here’s what we know so far.

When will Killing Eve season 4 start?

It’ll probably be a while yet we’re afraid. So far the show has started in April every year, so expect it in April 2021 at the earliest. With production across the industry delayed by Covid-19 however, all bets are off, meaning it might be a longer wait for more Killing Eve.

When it does air, it will debut on BBC America in the States, and if it follows the model of season three will air on  BBC iPlayer in the UK the following day.

Is there a season 4 trailer?

With the show yet to start production, it shouldn’t come as a surprise that we don’t have a trailer for season 4 yet, and probably won’t for a while.

So the smart money is on another eight next time around.

Who will be in the cast?

Let’s try and keep this spoiler-free. First up, it shouldn’t surprise anyone that both Sandra Oh and Jodie Comer are returning for the show’s fourth season, as Eve and Villanelle respectively.

We’re expecting the rest of the core cast – well, the survivors at least – to return too, but as of yet there’s no word on any new cast members for the fourth season.