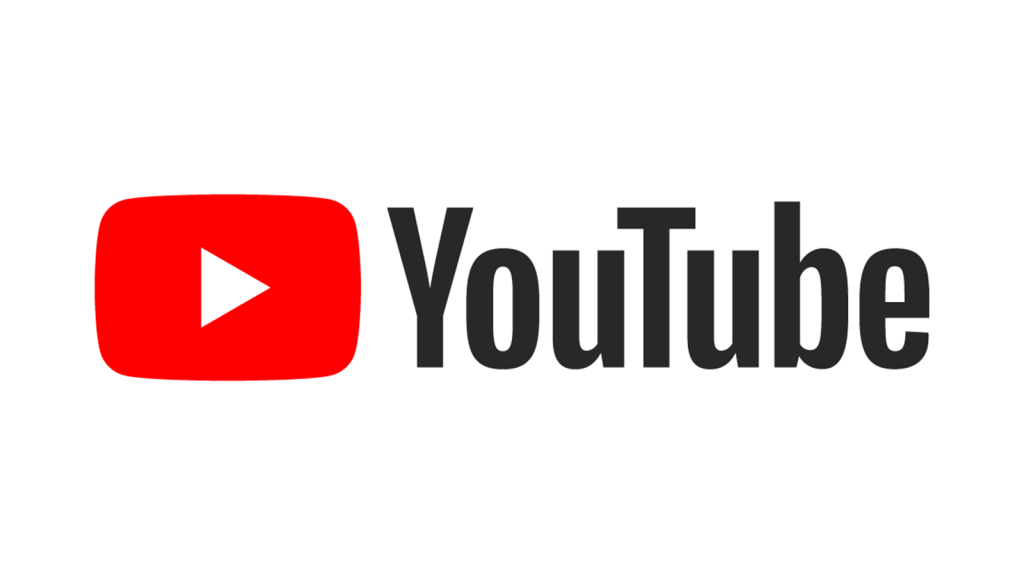 YouTube is planning to launch a TikTok competitor called Shorts later in the year in an effort to bring user-generated content back to its platform. That’s according to a report in The Information (via The Verge).

The report says that Shorts will be a feature within the existing YouTube app and will comprise a feed of short user videos. Users will be able to take advantage of YouTube’s library of licensed music as a differentiator.

Following the slow collapse of Vine, TikTok came out of relative obscurity to become a worldwide sensation. The fact it has come out of China, where Chinese apps and brands tend to stay, is a surprise to the folks in Silicon Valley.

Although apps like Snapchat and features like Instagram Stories can be used for video, TikTok has a stranglehold on a particular humorous style of user video content that other companies want a piece of.

YouTube stepping into the breach makes sense and with its music catalogue on board it could prove a canny move. But it’ll depend how good the UI integration is, and whether people will associate YouTube with their own content creation as well as consumption.