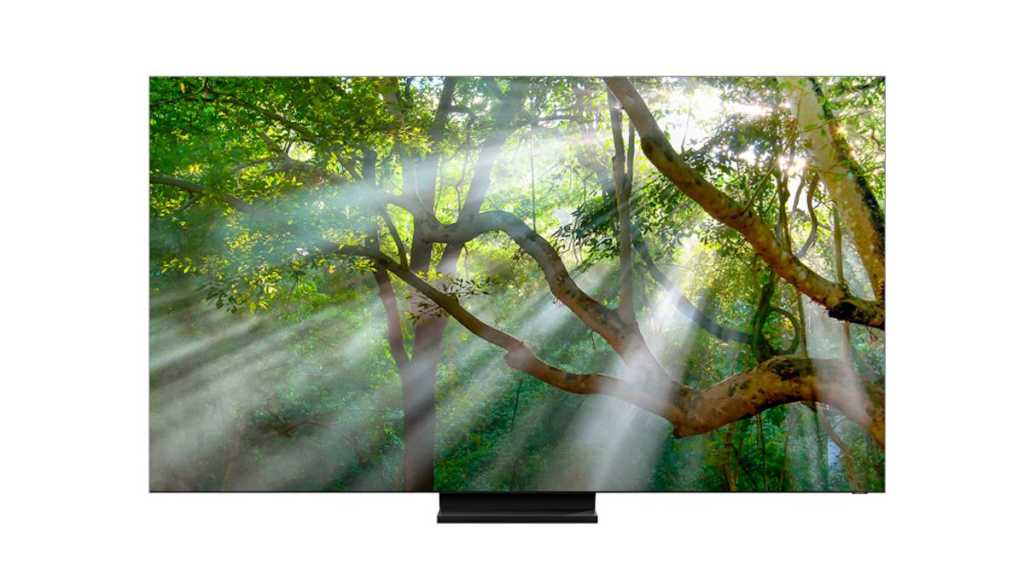 The quality of TVs has been steadily increasing in the past decade, going from the old Standard Definition (SD) to High Definition (HD) to 4K (or Ultra HD) resolution. But, if you’ve recently upgraded to a 4K model it could be time to look away, as the relentless march of technology continues apace with the emergence of 8K TVs. So, what does 8K actually deliver and should you start saving those pennies right now?

What is the difference between a 4K and 8K TV?

In a mathematical sense, 8K has four times the number of pixels of 4K.

4K offers 3840 x 2160 pixels, and with a little bit of rounding up the first figure you get 4K (where K represents a thousand). In other words, a 4K TV has almost four thousand pixels from left to right. By the same measure you could technically call a HD TV a 2K TV.

With 8K these numbers are increased once more to reach 7680 x 4320, with the first figure rounded up once more to suggest eight thousand, as a 7.68K TV isn’t quite as catchy.

Of course, there’s another calculation to consider, which is how many pixels in total are displayed on the screen. A quick trip to the Pixels-Per-Inch Calculator reveals that if we apply these resolutions to say a 55in display, each will have the following results;

What these numbers mean is that the higher the resolution, the more pixels are packed into the display, which in turn makes the images crisper and more defined. As the pixels are smaller there’s also less chance of seeing the tiny dots that make up an image. All of this adds up to TV shows and movies looking more like real life, or at least a better lit and edited version of real life.

With very little 8K content around currently, 8K TVs will upscale lower-resolution content. This is the same process that we saw with 4K, where the clever interpolation techniques are used to not only make the smaller image fill the whole screen but also fill in some detail and generally improve the quality of the image.

Think about it, if you put an old DVD (which has a resolution of 720 x 480) on your 4K TV then it will only take up about a fifth of the screen due to the number of pixels it would use up. To use the entire screen (without making it look like an 8-bit video game from 1985) it needs to fill in the blanks.

Don’t expect too much though. A DVD, Blu-Ray or UHD digital content displayed on an 8K display won’t look amazingly different, but it should be a little bit better. 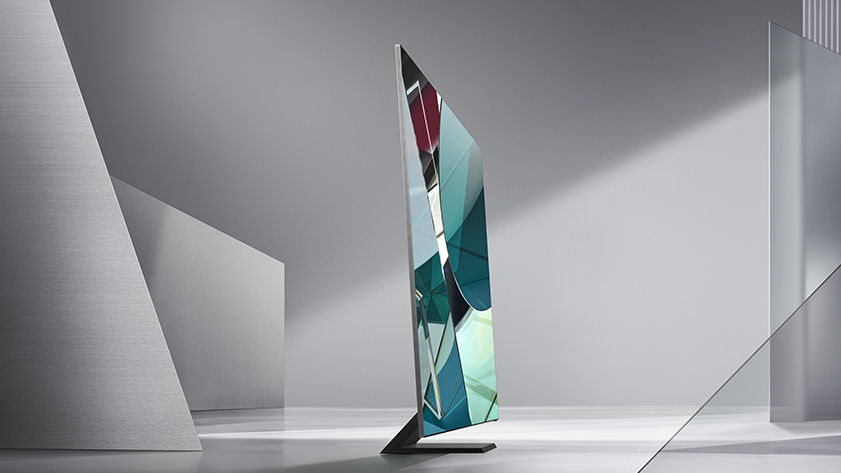 No. Hardly any 8K content is available on any broadcast or streaming service in the world. The reasons for this are plenty: cost of production, available audience, bandwidth restrictions (you need fast internet to stream 8K), and the general lack of any need at this point in time.

In the future, once 8K TVs have become affordable and are in a lot of homes, we will most likely see this change (as it did with 4K), but at the time of writing there’s quite literally nothing to see here.

How much will an 8K TV cost?

You can buy 8K TVs today from manufacturers such as Samsung, LG and Sony, but they’ll all set you back a pretty penny. The most affordable we found was the Samsung QE55 Smart 8K TV which has a list price of £2499 in the UK, while the similar Samsung QN55 8K Smart TV is available at BestBuy for $2499 in the USA.

The prices go up from there and it’s not hard to spend many thousands on an 8K TV if that’s your goal. Obviously, in time, these prices will drop down to more sensible levels, and looking at the range of 4K TVs that can now be picked up for around £500/$500 it shows that patience will be rewarded.

At the moment there’s not a lot of point. The prices are high and there’s virtually no 8K content to watch.

The other problem is that 4K already looks so clear and sharp at ‘normal’ TV sizes that there isn’t a demand for better quality. Unless you move your sofa closer to your TV, or buy one that’s twice the size of your current 4K set,  we’d question whether you’d actually see any real difference. So, save your money and look at what’s on offer in our Best TV 2020 chart instead.