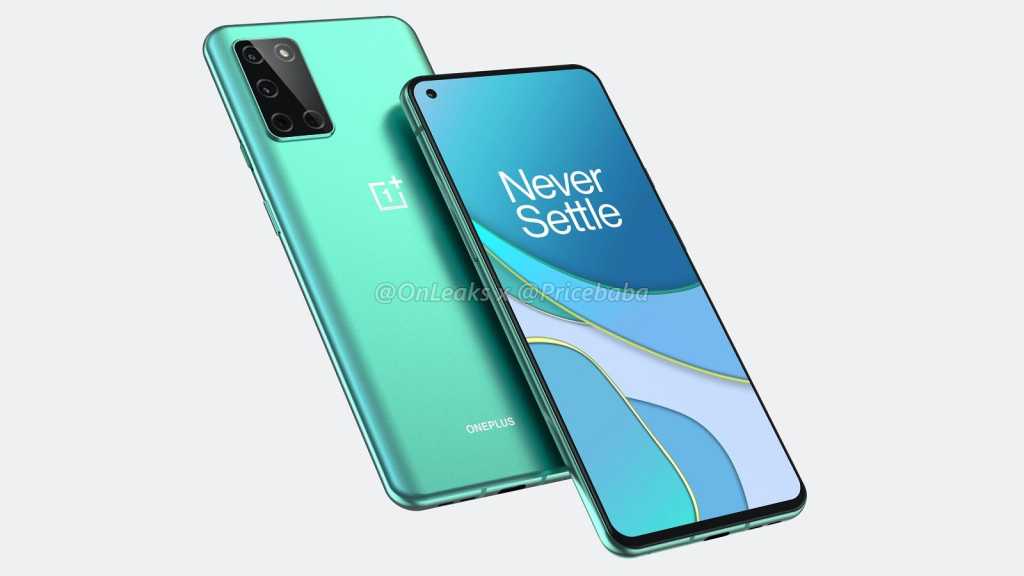 It’s official: the OnePlus 8T is coming later today. As confirmed by the company behind the hugely popular smartphone series, the OnePlus 8T – but not the 8T Pro – is set to be revealed at a virtual event available to watch from the comfort of your own home. Sounds great, right?

Here’s all you need to know ahead of the OnePlus 8T launch, including what time it starts, how to tune in and the key features (rumoured and confirmed) of the upcoming phone.

When is the OnePlus 8T launch?

As confirmed by the company, the OnePlus 8 reveal event is due to take place on today at 3pm BST, or 7am PT / 10am ET for those in the States.

How can I watch the OnePlus 8T launch?

The OnePlus 8T launch, like most other major launches during the COVID-19 outbreak, is a virtual event, allowing fans and press from around the world to join in on the fun.

As confirmed by OnePlus, the OnePlus 8T launch is set to be streamed directly on the OnePlus website, along with the OnePlus YouTube channel. We’ve embedded the video above, so set a reminder and come back here at 3pm BST to watch the 8T reveal in all its glory.

What should I expect from the OnePlus 8T?

It’s no secret that OnePlus will be unveiling both the OnePlus 8T at its October event – it even says so on the event page on the OnePlus website.

We also now know that it won’t be joined by an 8T Pro sibling, though there may be a new Nord device – more likely a Nord Lite than a proper Nord 2, though that phone might in fact arrive later in the month. We’re also expecting the budget OnePlus Buds Z true wireless headphones, potentially along with some other accessories and a new limited edition colour for the existing OnePlus Nord.

As for what we do know for sure, OnePlus has confirmed that the phone will have a flat, 120Hz display – the same refresh rate found in the 8 Pro – along with a 4500mAh battery topped up by 65W fast charging, which is more than twice as fast as the company’s previous best. It will also run on Android 11 out of the box. 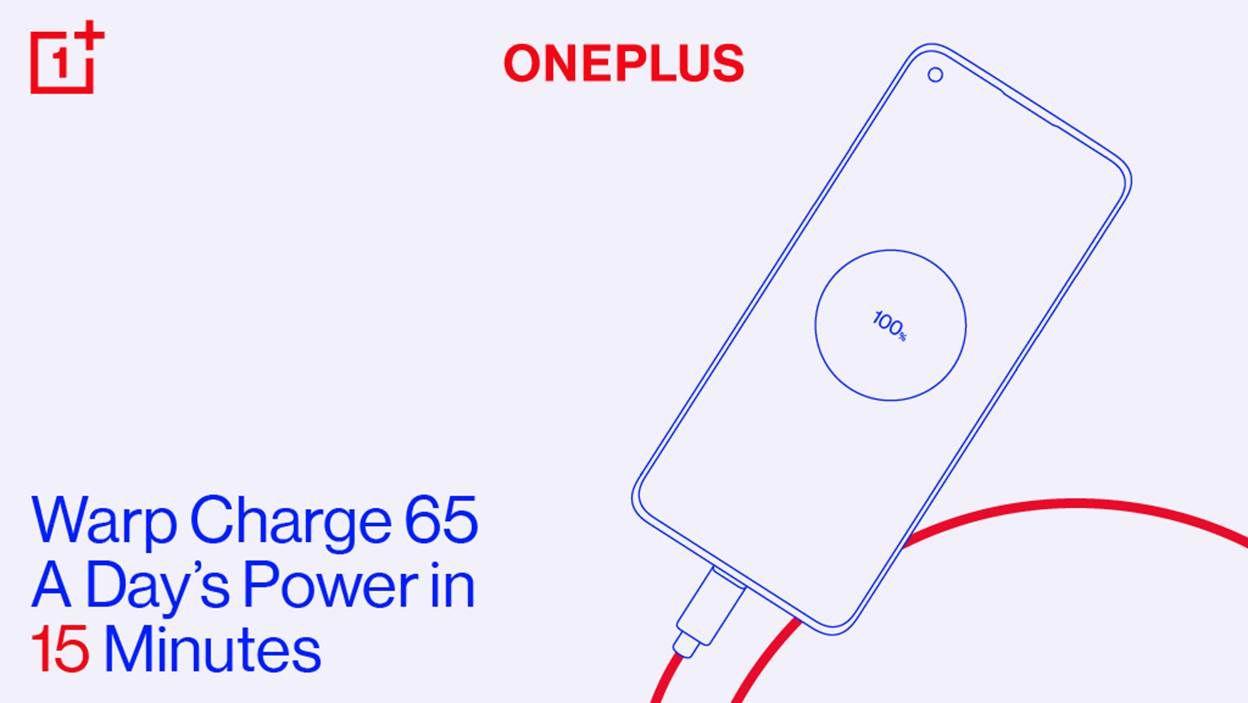 Unofficially, we know way more about the 8T. Through various leaks and rumours of various shapes and sizes, we pretty much know that it’ll use the Snapdragon 865 processor, and come in the usual 8/128GB and 12/256GB variants.

It’s expected to have a quad camera, with a 48Mp main lens joined by ultrawide, portrait, and macro lenses. Expect a 32Mp punch-hole selfie camera too.

We covered all the latest rumours and launch details in an episode of our weekly podcast Fast Charge:

For more on what to expect from the upcoming smartphone range, take a look at the latest OnePlus 8T news.