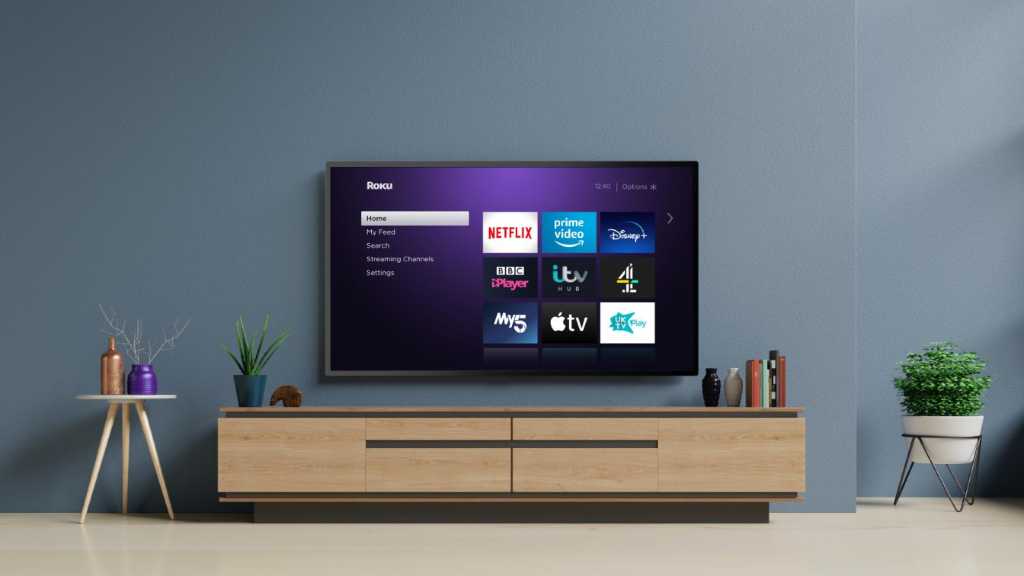 The newest free update for Roku devices – Roku OS 9.3 – will roll out across the UK over the next few weeks, and will feature an enhanced version of Roku Voice on the streaming stick and Roku mobile app, allowing users to speak much more naturally when giving commands.

To put that in simpler terms, phrases like “I want to watch” or “show me” will be recognisable, so you don’t have to translate to robot talk. The device will also be able to search by movie quotes. Say for example you asked Roku to find a film with the phrase “shaken, not stirred”, then you’d get James Bond. Something certainly handy if a title has completely skipped your mind!

But it’s not just search that has been improved; Roku Voice now supports media playback controls, including commands like “pause”, “fast forward” and even “turn on closed captions” for those who need it.

The new update also includes integration with Alexa and Google Assistant, allowing you to automate Roku into your home ecosystem by controlling media playback and searching for shows and movies through your own device. Roku TV customers will have additional options, including turning the TV on/off and turning the volume up and down.

Other notable features of the update include quicker device boot and launch times, a redesigned mobile app with quick access and shortcuts to features and an improved home screen overall. You can get your hands on this update throughout April on Roku Players and supported streaming players – though those with Roku TVs will have to wait a few more months. Roku have also announced a brand new streaming service – The Roku Channel.

If you’re interested in a Roku device – or other similar products – then take a look at our roundup of the best media streaming boxes out there right now. Roku gives you access to several streaming apps, including Disney+ and Netflix.