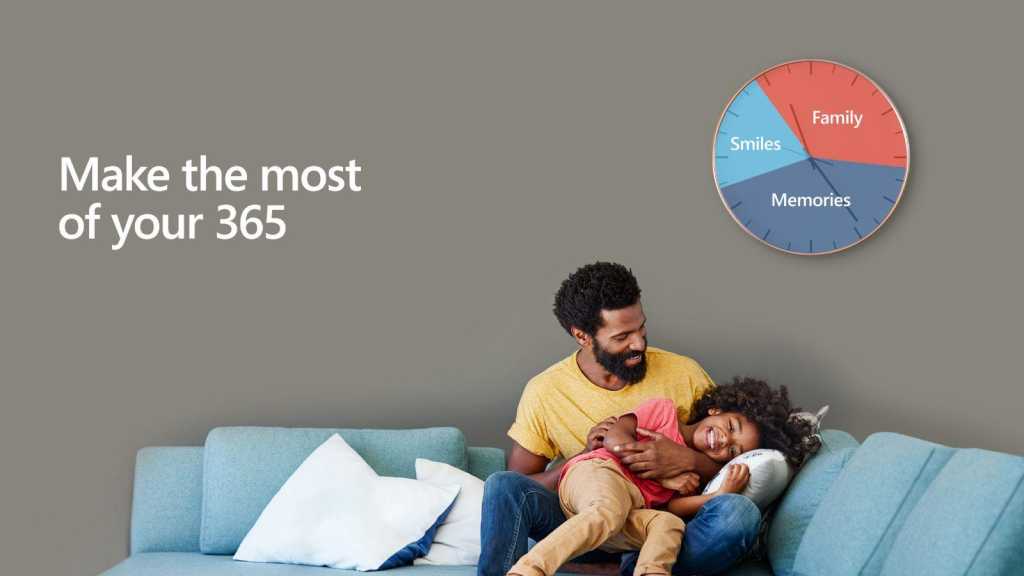 At Microsoft’s software-themed event on 30 March, the company announced the rebranding of its Office 365 subscription service.

It will now be known simply as ‘Microsoft 365’, reflecting the fact the subscription service now goes far beyond the standard Office apps where it made its name.

But beyond the name change, little will change for existing subscribers. Here’s everything you need to know.

Following an official announcement in March 2020, the rebranding was made official on 21 April 2020.

However, existing subscribers will automatically have access to all the new features without making any changes to their account.

How to get Microsoft 365

As with Office 365, you’ll have to pay a monthly subscription fee if you’d like to access all the features offered in Microsoft 365.

Prices are unchanged, starting at £5.99/US$6.99 per month or £59.99/US$69.99 a year for the Personal subscription. Adding up to 6 users with the Family subscription will set you back £79.99/US$99.99 per year. There’s no monthly subscription for this plan, but there is a one month free trial. Compare all the plans on the Microsoft website.

Both subscriptions still include all eight productivity apps from Office 365, alongside 1TB of storage with OneDrive (for each user in the Home subscription) and 60 minutes of Skype calls per month.

What new features are there on Microsoft 365?

The rebranding reflected a subtle shift in focus for Microsoft’s subscription service, so there are relatively few new features.

The big news is the inclusion of Microsoft Teams in its consumer-focused plans for the first time. Teams has boomed in popularity since many people were forced to work from home due to the coronavirus pandemic, and Microsoft wants to extend its functionality to chatting with friends and arranging meet-ups. Read more about Microsoft Teams here.

This isn’t yet available, although it is now being rolled out to Personal subscriptions in preview.

We’re also waiting on a brand new Family Safety app. This is in response to the growing number of children who rely on laptops at school and home, offering an easy way for family members to share location data and parents to manage screen time. This will include a driving report, helping the newly qualified members of the family to stay safe on the road.

Existing apps will also see some useful upgrades right now. An AI-powered editor will now be available in Word and Outlook, allowing users to polish up their spelling, punctuation and grammar, while a built-in plagiarism checker will warn you if you’ve lifted too much text from another source.

The PowerPoint Presenter Coach, previously reserved for organisations, will also now be available to consumers. This helps you to refine your presenting skills, helping you avoid stuttering or speaking in a monotone voice.

The main differences between this and Microsoft To Do is the deep integration with OneDrive and SharePoint, the latter offering extensive sharing and collaboration tools.

It’s unclear whether the app will make its way to Personal and Family subscriptions in the future.

As you can see, despite the name change plenty of subscribers will have a very familiar experience on Microsoft 365.

Office 365 was regularly updated with new features, and we expect that to still be the case with Microsoft 365.

While you’re here, check out our full Microsoft Office buying guide. If you’re not interested in subscribing, see how to get Word, Excel and PowerPoint for free.