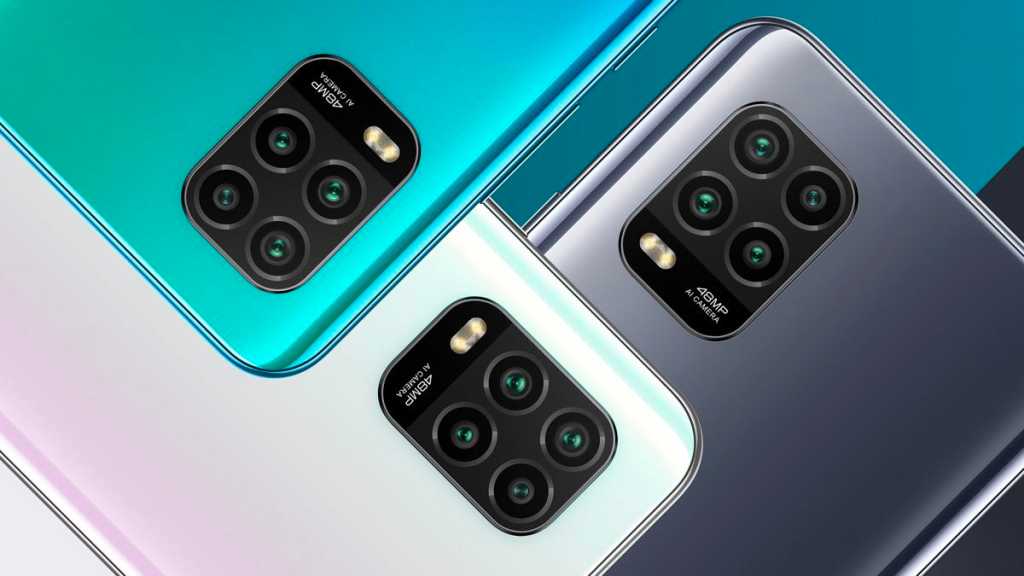 Xiaomi’s international business head, Shou Zi Chew, launched the Mi 10 and Mi 10 Pro globally but also unveiled the new Mi 10 Lite, which offers some great hardware, including 5G, for under €350.

While most Xiaomi fans tuned into the company’s 27 March video presentation to learn about the global launch of the company’s new flagship phones; the Mi 10 and Mi 10 Pro (which launched in China in February), the company also had a third entry in the lineup to reveal, in the Mi 10 Lite.

As the name suggests, the Lite hopes to bring some of the main sensibilities and features from the flagship Mi 10 and Mi 10 Pro but offer them up in a more affordable package. While other companies, like Huawei, follow a similar approach, the Mi 10 Lite doesn’t cut that many corners and still offers a rich feature set, as well as next-generation connectivity.

Its lead feature is 5G support, courtesy of Qualcomm’s Snapdragon 765G chipset, which in itself is still an impressively powerful processor. Xiaomi has then graced the Mi 10 Lite with other premium features, like 20W fast charging, a primary quad-camera setup, headed up by a 48Mp main sensor, plus software features from the other Mi 10 devices, such as 120fps slow-motion video recording, super stable ‘ShootSteady’ video capture and a ‘Vlog mode’.

Here’s everything you need to know about #Mi10Lite5G Setting a new bar by providing #5GForEveryone! #LightsCameraAction pic.twitter.com/YkTatBiGCh

Here are all the Xiaomi Mi 10 Lite specs we know so far:

Presently, the Mi 10 Lite’s availability kicks off in “early May”, according to Shou Zi Chew, priced at €349 for the 64GB model and €399 for the 128GB SKU. We don’t yet know which markets the Mi 10 Lite will launch in but based on the company’s March presentation Spain, France, Germany, Italy and the Benelux markets (Belgium, Netherlands and Luxembourg) are all likely to see the phone release locally.

The pricing places it as the most affordable 5G phone so far this year, strengthening Xiaomi’s intent at making 5G more accessible. The most affordable 5G phone on the market right now is the Mi Mix 3 5G (priced at around £300 at the time of writing) another Xiaomi handset but one that now runs on ageing hardware and is unlikely to see Android OS update support for much longer.

Based on its European pricing, the Mi 10 Lite works out to just under £315 for the 64GB model or just under £360 for the 128GB build. Should we receive official UK pricing and availability, we’ll update this article to reflect such information.

Don’t want to wait for the Mi 10 Lite? Check out our Best Xiaomi Phones, Best 5G Phones or Best Budget Phones roundups instead.