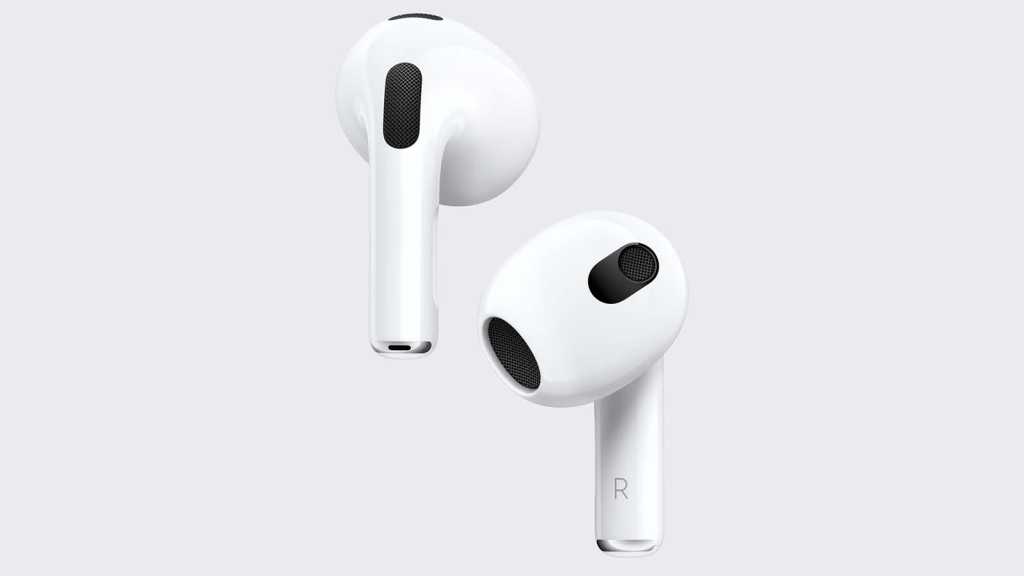 Apple’s AirPods are among the most popular wireless earbuds on the market at the moment, offering a seamless experience unmatched by most third-party audio companies, and they should get even better in their third generation.

Following years of success with the second-gen AirPods, an upgrade was overdue, but to reward the wait Apple has delivered an almost complete redesign of the AirPods we’ve come to know and love.

Here’s all you need to know about the third-generation AirPods, from pricing to the key features and how they compare to the competition.

When is the AirPods 3 release date?

Apple announced the third-gen AirPods at its October 2021 launch event, and the new headphones are available to buy following its Tuesday 26 October release.

How much do the AirPods 3 cost?

Depending on how you look at it, the new AirPods have either had a price cut or a price boost. How does that work?

On the other hand, the new AirPods include wireless charging, and the last-gen used to cost $199 if you wanted wireless charging included. So compared to that, the AirPods 3 have had a price cut.

On the other hand, other companies – both audio specialists and bigger tech rivals like Samsung – deliver similar true wireless earbuds with active noise cancellation (ANC), so Apple will have to impress on audio if the AirPods 3 aren’t to look like poor value.

What are the new features in the AirPods 3?

The first thing you’ll notice about the AirPods Pro is that they look pretty different to before.

The tweaked, contoured design is clearly heavily inspired by the AirPods Pro, with a shorter stem and accentuated black microphone cut-outs.

Unlike those more expensive headphones you won’t get silicone ear tips, so these remain one-size-fits-all, and won’t have a total noise seal to block out exterior sound.

However, they do borrow the AirPods Pro’s force sensor in the stem, letting you pause or play your music by squeezing rather than tapping.

The AirPods 3 also have an IPX4 water-resistance rating, which should render them safe from either sweat or rain – and that rating extends to the case, not just the earbuds.

Of course, none of that matters if the sound doesn’t deliver. Apple says that the new AirPods deliver improved audio thanks to a custom low-distortion driver and a high dynamic range amplifier.

For the first time in the regular AirPods, with the help of Apple’s H1 chip, you’ll also find support for Spatial Audio, including head tracking. That means you’ll get a virtual surround sound experience when listening to compatible music or watching TV or film with Dolby Atmos.

Similarly, Apple has borrowed its Adaptive EQ tech from the AirPods Pro, which dynamically tunes the headphones’ audio to make sure things sound the way they’re meant to, factoring in the shape of your ear and how well the buds fit.

Then there’s battery and charging. For starters, Apple has upped battery life to offer a solid six hours of charge in one go – far from industry-leading, but certainly closer to the competition.

The charging case offers an additional four full charges, giving you 30 hours of total playtime. Dropping the buds into the case for five minutes should give around an hour of playtime in return.

As for charging the case itself, the big upgrade is that by default it now includes not only Qi wireless charging, but also supports Apple’s MagSafe standard. That’s also being added to the AirPods Pro to make sure they don’t feel outdated.

Finally, the new AirPods are included in Apple’s Find My network, so they should be easier to track down if you accidentally leave them somewhere you shouldn’t.

We recently discussed the AirPods 3 – and other announcements at Apple’s October event – during Fast Charge 88. Check out the video podcast below: