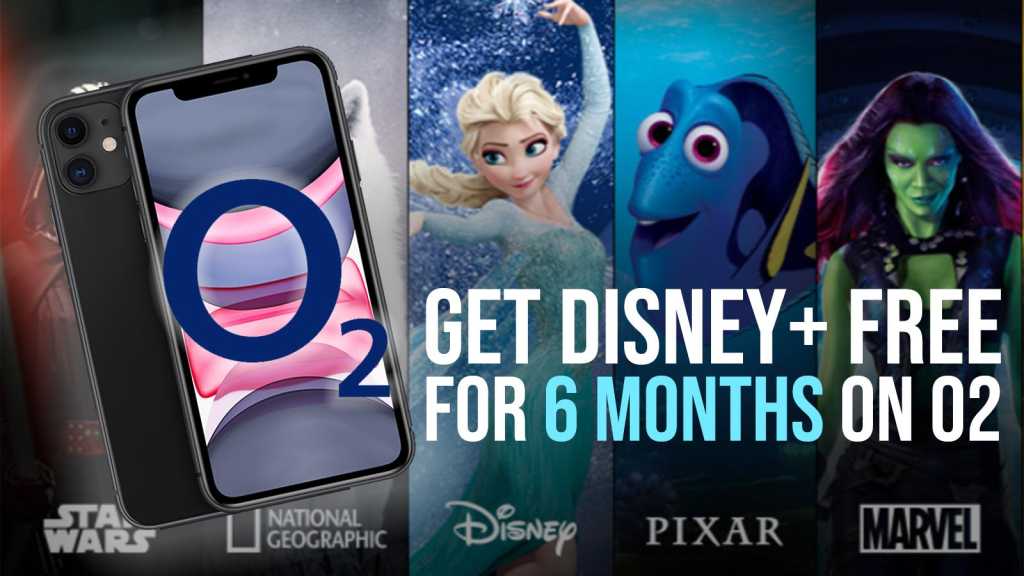 If you missed Disney Plus’s (styled as Disney+) pre-order offer that slashed £10 off the annual subscription rate to £49.99, don’t worry. O2 has a sweeter deal that bundles the new streaming service free for six months for new and upgrading customers. You can see all qualifying phones over at O2.

Already on O2 and don’t want to upgrade? You can still add Disney+ as an Extra for £5.99 per month and O2 will reduce £2 off your monthly bill.

Disney Plus launched in the UK on 24 March and is home to not only classic Disney films such as The Lion King, Bambi and The Jungle Book, but also feel-good favourites from Pixar, the Marvel Cinematic Universe and, Star Wars – including the original series The Mandalorian.

Oh, and don’t forget your can stream nearly every episode of the Simpsons with the service.

If that’s enough to whet your appetite, go to O2 now to get Disney Plus free for six months. Alternatively, if you want a taste of the Disney+ experience before signing onto an O2 contract,  pick up a 7-day free Disney+ trial first.

Here’s the full low down on Disney+ and everything you can expect.