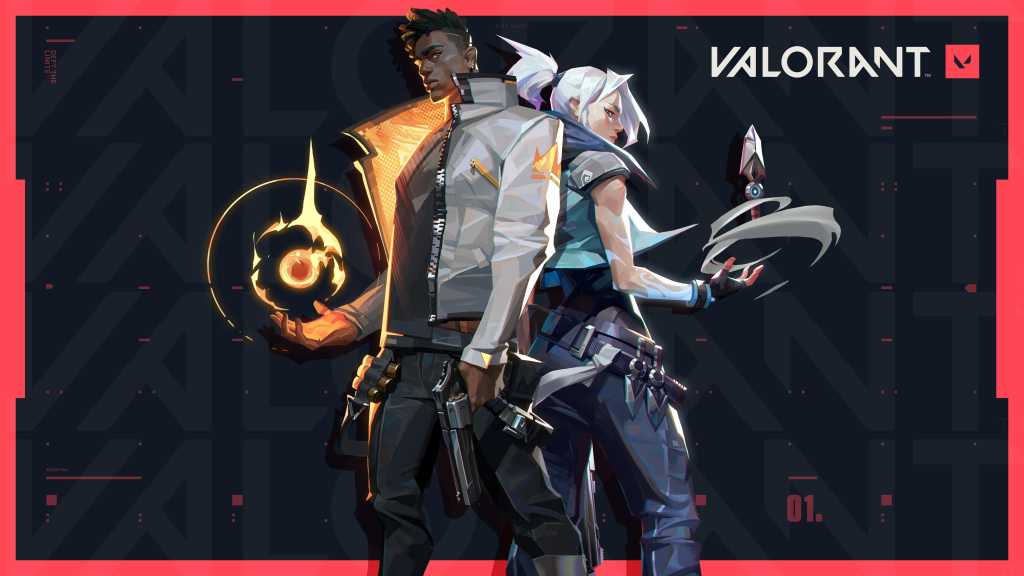 Valorant is the new 5v5 competitive hardcore shooter from Riot Games (you know, the team behind that little known game League of Legends) that looks to combine the flair and style of Overwatch with the intense, precise gunplay of Counter Strike.

Like League of Legends, Valorant will be free-to-play when it arrives later this year, and the question will be whether Riot can differentiate the game to make it stand out, especially with Overwatch 2 on the way – though it’s betting big on anti-cheating and network tech that could help push Valorant’s competitive scene forward.

If you want to know what we think of the game, find out why we think it could be the best competitive shooter this year.

When does Valorant come out?

Riot has announced that Valorant will release in “the majority of regions worldwide” from 2 June.

What platforms will it come out on?

For the moment Valorant is set for PC only, with no plans announced for PS4, Xbox One, or Switch. In all honesty we don’t expect that to ever change, given the style of gameplay, but you never know.

Is there a Valorant beta?

Yup. Riot launched a closed beta for Valorant from 7 April for players in Europe, Canada, Russia, Turkey, and the United States – though with a proper launch for the game now set, the beta is confirmed to end on 28 May.

The closed beta is in partnership with Twitch, so you’ll need an account with Twitch to stand a chance of getting a spot. Here’s how to join, but check out our full guide to the Valorant beta for more info:

It’s worth noting that any progress in the closed beta won’t be carried over to the final game – so everyone will be on a level playing field at launch – though any Valorant Points (the in-game currency) that you spend during the beta will be returned to you at the end together with a 20% bonus, so there’s still a decent argument for getting involved with the micro-transactions early.

There’s been one official clip from the game so far, though it isn’t quite a trailer – it’s more a few minutes of edited gameplay footage from the Alpha. Still, that makes it a great look at what to expect from the game:

What is Valorant about?

If you watch the video above you should get a decent idea. Valorant is a 5v5 team shooter in compact arenas, with colourful characters and special abilities reminiscent of Overwatch.

The core gameplay skews closer to Counter Strike though. You get the chance to buy weapons at the beginning of each round, so characters aren’t tied to specific guns, and it only takes a couple of hits to take someone down, making gunplay much faster and more tactical.

There will be around 10 characters at launch, with more to come later. Once you pick a character you’re locked into them until the end of the match, which consists of up to 24 rounds with sudden death in the event of a tie.

Each character has four special abilities, which you can buy two of for each round at the same time you pick weapons and armour, but ultimates are on long cooldowns so that they might only be accessible once every few rounds, another distinction from Overwatch.

There will only be one game mode at launch: bomb defusal. Similar to Counter Strike, it involves one team trying to place and defend a bomb, and the other attempting to defuse it before time runs out.

Beyond gameplay, Riot is emphasising the work it’s putting into both reducing lag and blocking cheating.

From a lag perspective, Valorant will use the same server tech as League of Legends, including its Riot Direct infrastructure that has seen the company plant its own servers in ISP data centres around the world. Riot claims that 70 percent of players will access regional Valorant servers with a ping lower than 35ms.

As for cheating, there’s a new kernel-level anti-cheat system that should make most existing common hacks impossible, while the company is also doing its best to predict future ways people might try to hack the game and blocking them – such as making sure the crosshair doesn’t change colour when over targets, which could otherwise be used in a code to automatically fire a weapon when those pixels change.

Who are the characters?

At launch there will be ten characters, though more are due in the future. Here’s a brief guide to what you can expect from each:

Sova – Can shoot wall-penetrating arrows and travel across the map. Phoenix – Able to curve flashbang grenades around corners. Cypher – A defensive character who can lay mines and wall-mounted cameras to watch for enemy attacks. Jett – Able to jump high and throw knives. Viper – Has access to poison clouds that blind enemies. Brimstone – Can call in orbital bombardments. Sage – The game’s medic, able to heal or revive. Omen – A rogue who can get behind enemy lines or blind them.

What guns are there?

Unsurprisingly Valorant is set to feature plenty of weapon types, though bear in mind they look pretty standard so far, with the real odd stuff reserved for character abilities. Here’s what you’ll be able to shoot:

Does Valorant have micro-transactions?

Riot hasn’t released many details about the monetisation for Valorant, but yes, it’ll have micro-transactions, since the game itself is free-to-play, with a currency called Valorant Points to earn and spend.

Characters will be unlocked through play, so you won’t have the full roster at first. Other things you can unlock through money include player cards, sprays, and a ‘gunbuddy’ cosmetic that hangs off your weapon.

Don’t expect to be able to buy anything that gives you a tactical edge though – micro-transactions should be strictly cosmetic.

What are the PC spec requirements?