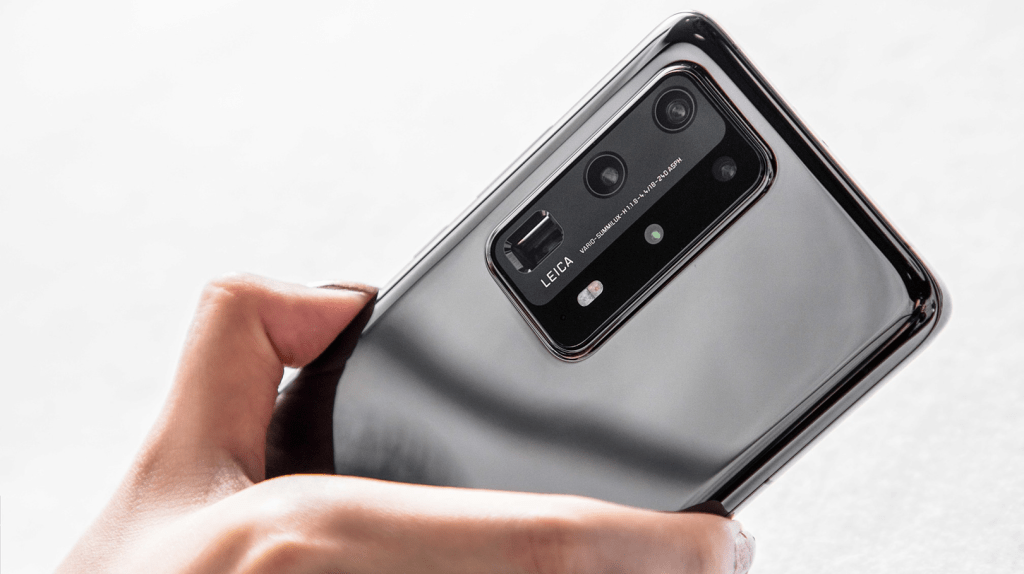 Huawei had relatively little to announce about its new P40 phones that wasn’t already leaked in great detail over the past weeks and months. Not that it matters: leaked renders and specs simply serve to whet the appetite for what’s to come. (It turned out a lot of the ‘leaked’ specs weren’t correct anyway…)

Where in the past a single device served as a flagship, it’s now common practice to offer several phones. In Huawei’s case, it actually has two flagship ranges, the Mate series and P series, which are launched six months apart.

But only one model from each range can be the true flagship and for the P40 it’s the Pro+. As I write this, I don’t know how much it will cost as Huawei doesn’t reveal prices or release dates when it pre-briefs media.

Plus, unlike previous years, this particular briefing happened online because of Covid-19 so no-one has had any hands-on time with the Pro+.

We were sent the P40 and P40 Pro for review, but Huawei is saving the Pro+ until May so I’m basing my comments here on what I know about it, but note that I have not got my hands on one yet.

But by all accounts, the Pro+ looks to be the one to buy if you want the most capable phone for photo and video duties.

I’ve been using a P30 Pro for the past year and aside from a few interface niggles with full-screen gestures – where accidental brushes with your palm cause app switches) it has been fantastic. 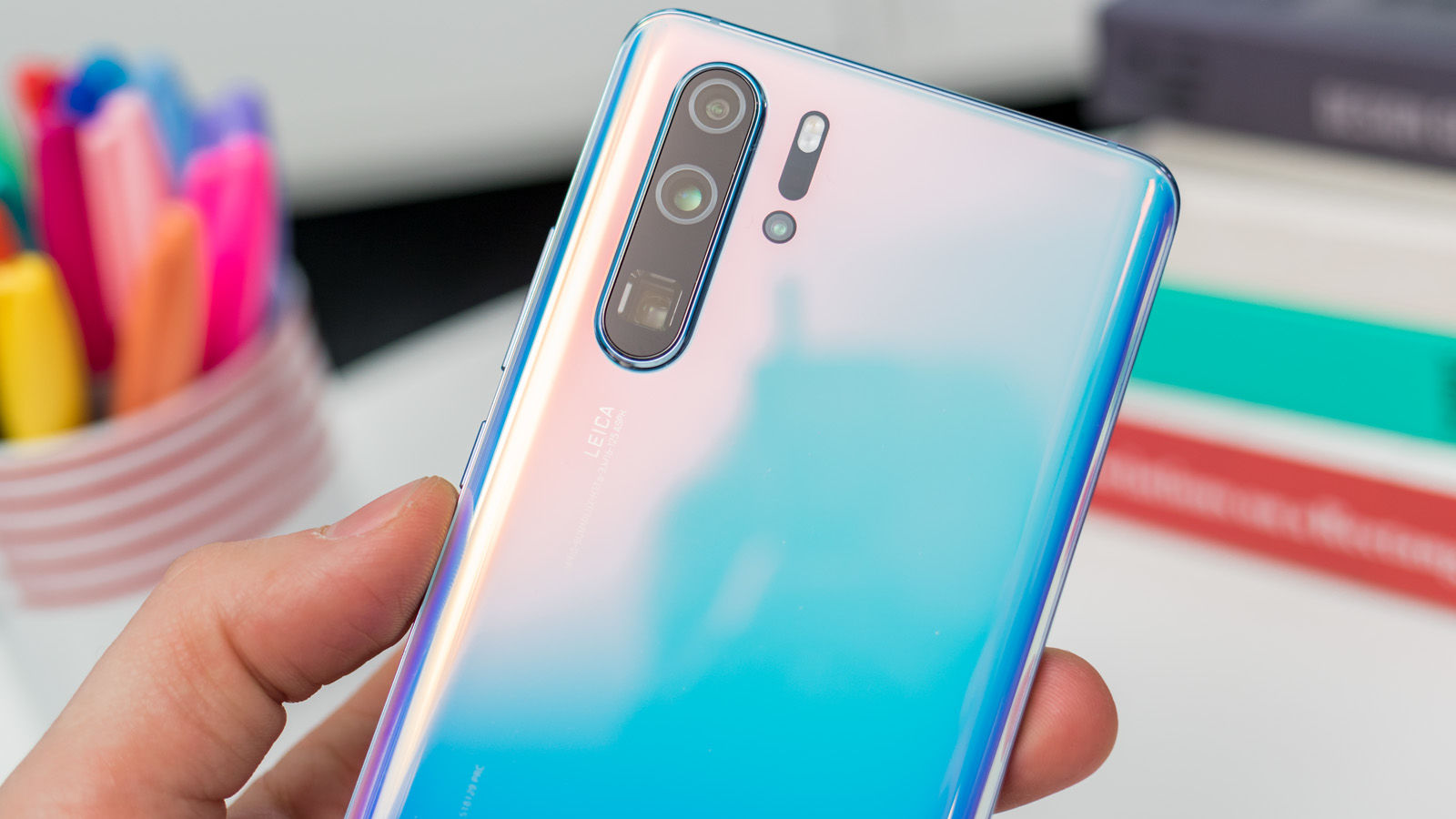 The cameras are excellent, but the P40 Pro+’s new setup improves upon the P30 Pro in three key areas.

First, there’s the dual zoom lenses. As any P30 Pro owner will know, the 5x zoom is always the wrong focal length to be useful. I find it zooms in too much for portraits or close-ups, so I’m forever taking a few steps backwards or just zooming in from the normal wide view to get the framing I want. 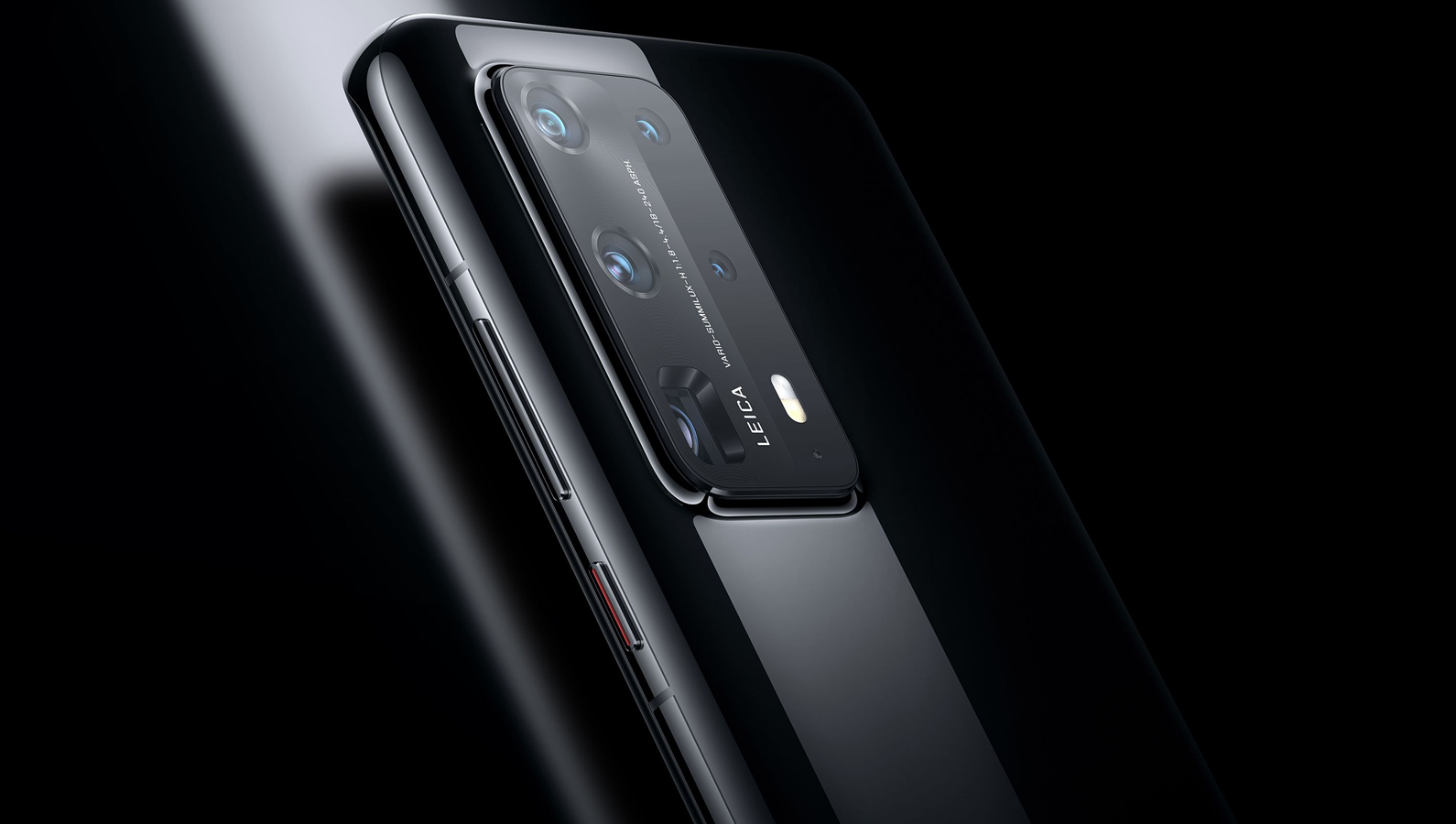 The Pro+ offers the ultimate setup: a 3x optical zoom that’s ideal for portraits, a 10x optical zoom for real closeups (it has a 35mm equivalent of a 240mm focal length) plus the ultra-wide and new 50Mp wide lenses which cover all your non-telephoto needs.

The fifth lens is for depth sensing for more accurate bokeh, but using the other four is similar to having a single zoom lens that can go from 18mm right through to 240mm. Of course, the tech that has yet to make it into a production phone is continuous optical zoom.

When you pinch to zoom on any phone (even those with optical ‘zoom’) you’re actually seeing digital zoom. Put simply, if you’re not using 1x, 3x or 10x, you’re cropping in on the full image from one of the cameras. In reality, you have a set of prime lenses that you can switch between almost instantly.

That’s a cool feature, and with AI, and the sheer amount of detail available from high-resolution sensors such as the new 50Mp one, you can get better results than cropping and resizing images in Photoshop, but these Super Resolution photos are still not the same as real optical zoom.

Getting back on track, aside from the ultra-wide camera and ToF lens, the rest have optical image stabilisation which, for telephoto lenses, is crucial to avoid blurry photos and shaky video.

Talking of video, the P40 Pro+ offers HDR when shooting with the ultra-wide lens and supports up to ISO 51200 for better detail in situations when there’s not much light around.

Again, anyone upgrading from the P30 Pro will appreciate the ability to record video in 4K at 60fps (the P30 Pro was limited to 30fps) and while a lot less useful, the crazy 7680fps slow motion capture means you can record things that happen too fast for human eyes to see.

Admittedly, all three P40 models have the pair of selfie cameras, the same 50Mp main camera and the same third-gen AI system. But it’s the combination of all seven lenses that should make the P40 Pro+ the most desirable phone, along with its exclusive ceramic back of course. 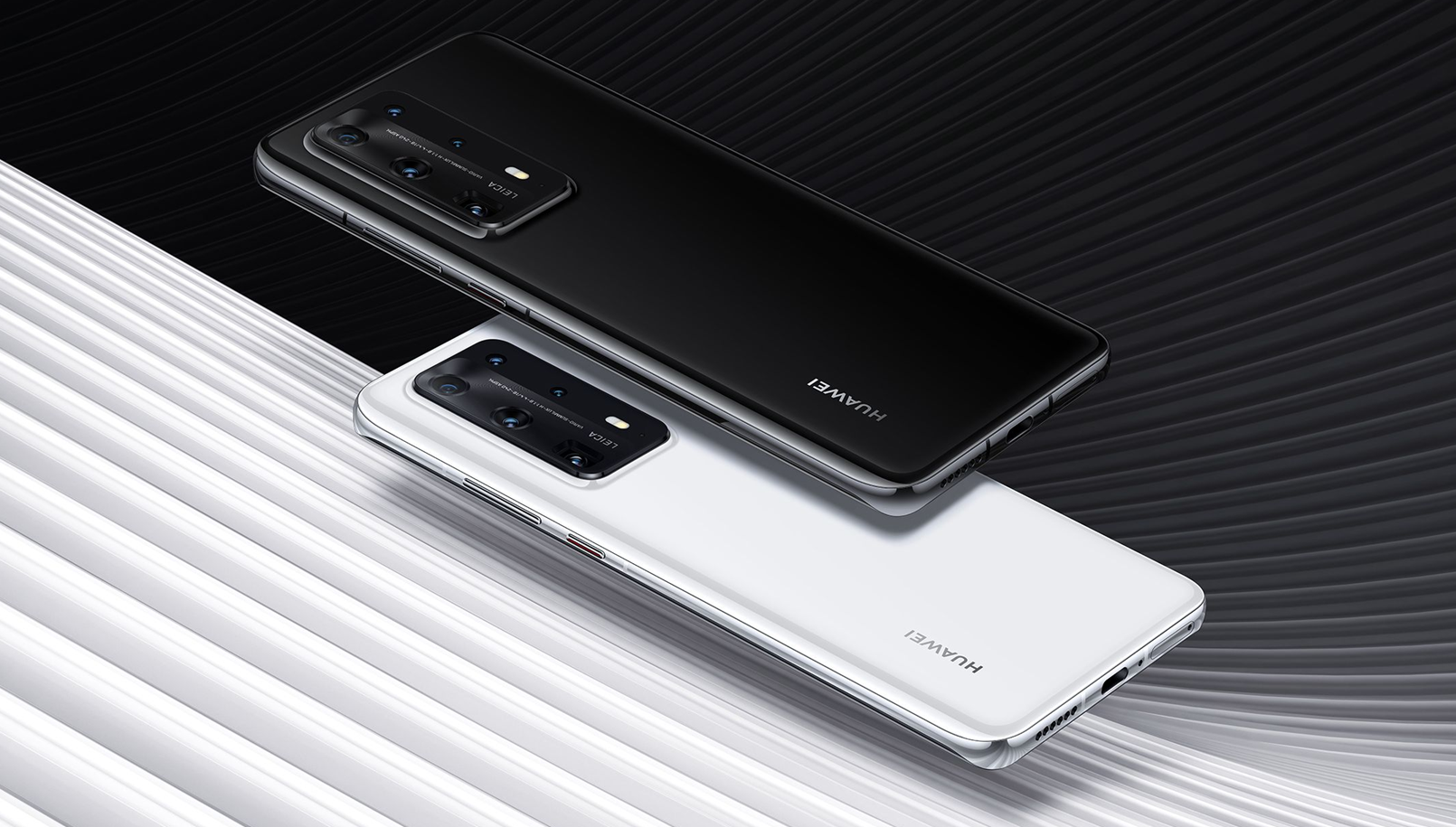 It’s a slight disappointment that the Pro+ doesn’t get a higher resolution screen as some rumours had predicted, but the 90Hz refresh is another differentiator if you’re upgrading from an older Huawei device.

I’m itching to get my hands on a P40 Pro+ to see just how good that 10x zoom is, but in the meantime you can read our more in-depth comparison of the three main P40 phones, plus our first impressions of the P40 and P40 Pro.