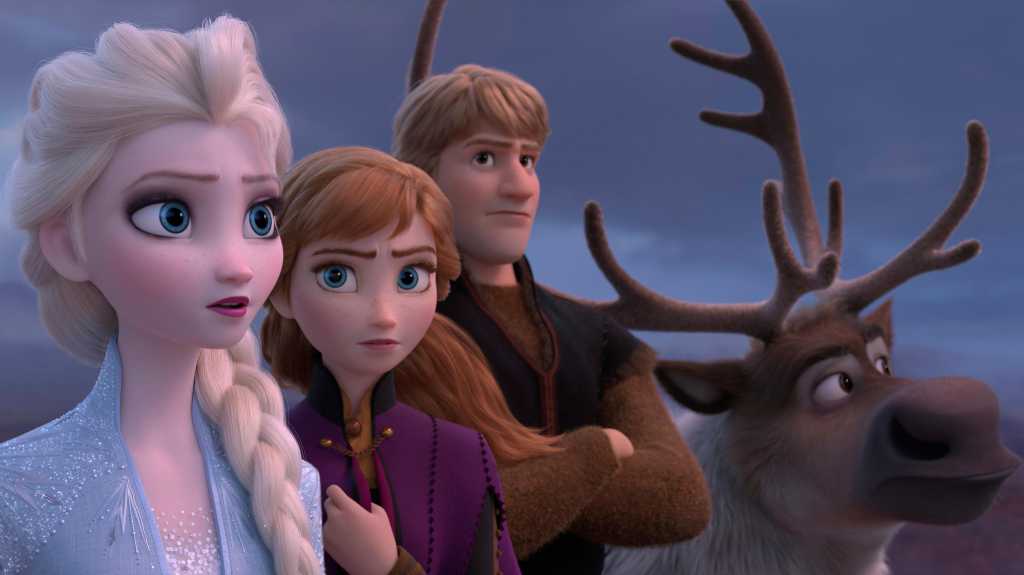 Disney+ is now live in the UK, four months after it arrived in the US and a few other countries. It brings with it a huge selection of Disney and Pixar films and shows, along with loads of Star Wars and Marvel content, but for UK fans there’s one big omission right now: Frozen 2.

Yup, the return of Elsa and Anna is available to watch on the Disney streaming service in the US right now after Disney gave it an early release to capitalise on the huge numbers of people suddenly working from home – often with kids.

That’s why it was disappointing to realise that those of us in the UK don’t get the same benefit (though you can still watch the original Frozen). And in fact, if you search for Frozen 2 within Disney+ you’ll find that it isn’t available yet. It will however be available on 2 July 2020 ( two weeks ahead of schedule), so there’s still a little longer to wait. 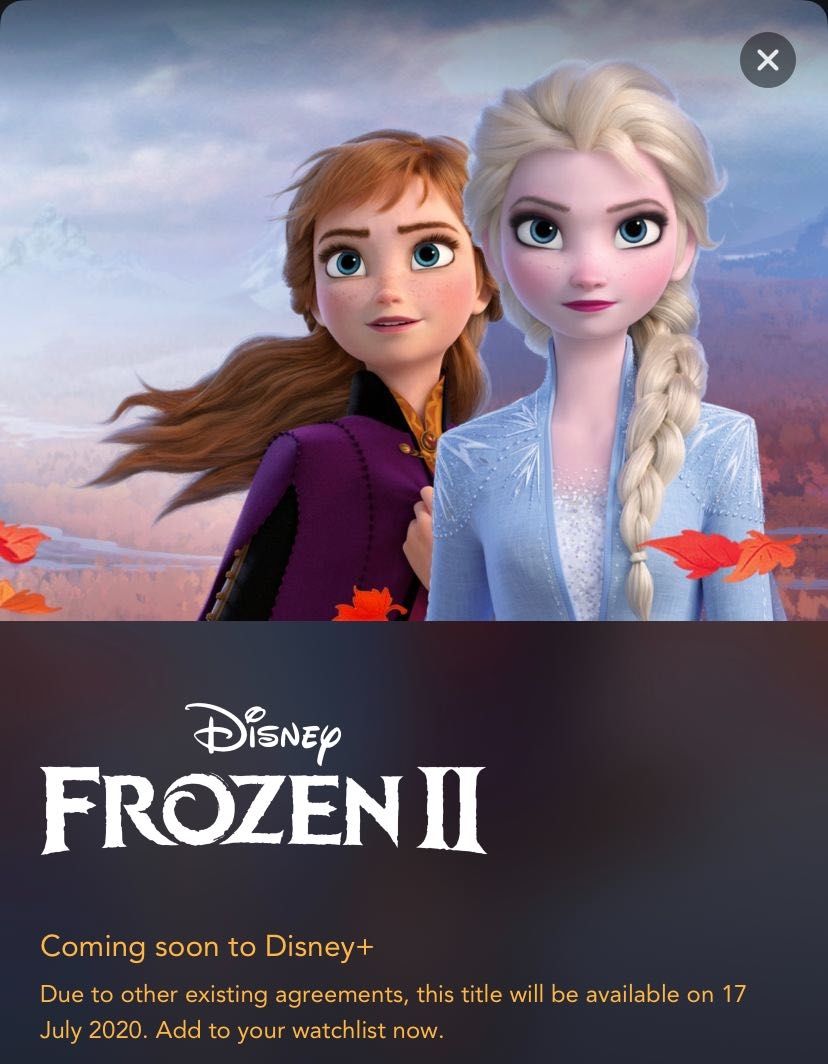 Luckily for you there is a way to watch it right now using your existing Disney+ subscription, or you can buy it from other digital movie platforms. Here’s how.

How to watch Frozen 2 on Disney+ with a VPN

The easiest way to watch Frozen 2 right now is with a VPN, which masks your location online so that you can appear to be based in the US – and thus access the US Disney+ service.

First up, you’ll need to sign up for a Disney+ account anyway. You can do this through the Disney+ website or your app of choice (on phones, tablets, games consoles, smart TVs and more). There’s a 7-day free trial, and after that it’ll cost £5.99 per month or £59.99 for a year.

Once you have an account set up, you need to sign up for a VPN too. We usually recommend NordVPN, currently at the top of our best VPN chart, but we’ve also picked out a few others that we think are good for Disney+. All should work with Disney+, but bear in mind that you might need to try a few times, as the company is always working to block VPN access.

Many will have free trials so you can test that they work, though we generally discourage against using dedicated free VPNs – they’re usually slower (which will limit your streaming quality) and are often insecure.

If you’re using a VPN it’s easiest to then watch on a phone, tablet or PC – as you can install the VPN onto that device directly – but you can also install a VPN into your router if you’d rather use your smart TV, games console, or media streamer.

Once your VPN is all set up, simply activate it and select a US server, then log into Disney+ as usual. You should see the same thing you usually do, but with access to a few extra bits of content, including Frozen 2 – along with the full first season of The Mandalorian, which is still rolling out weekly in the UK.

Why is Frozen 2 unavailable in the UK?

Why do we have to go through this mess in the first place?

The Disney+ app blames ‘existing agreements’, which likely means Frozen 2 is covered by a licensing deal with another streaming service – most like Sky and Now TV.

Where else can I stream Frozen 2 in the UK?

Frozen 2 may not be on Disney+ in the UK yet, but if you don’t want to use a VPN you can still easily stream it at home – it’ll just cost a little more.

The animated sequel is available to buy right now from £9.99 from Amazon Prime, Sky Store, Google Play, YouTube, iTunes, or Rakuten TV. The DVD and Blu-ray will also be available from 30 March.

It’s not currently included in any other streaming subscriptions, but as explained above we expect it will appear on Now TV and Sky Cinema between now and the July Disney+ launch, though this is as yet unconfirmed.