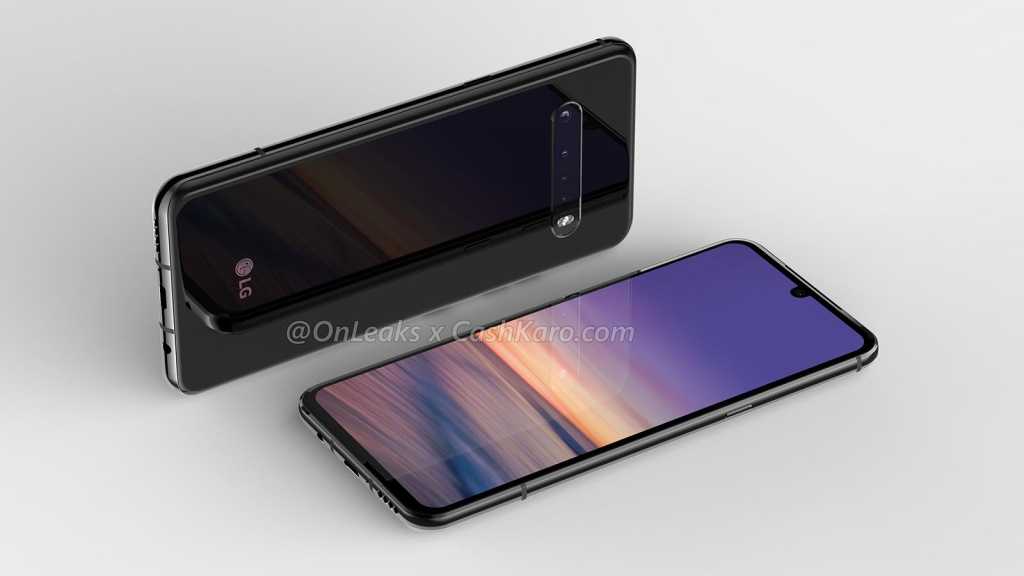 A report suggests the rumoured LG G9 flagship expected sometime in 2020 won’t have the top of the line Qualcomm Snapdragon 865 processor as expected. Instead, LG is said to be mulling using the Snapdragon 765G (via Notebook Check).

The recently announced LG V60 ThinQ 5G has the 865, but scaled back to a 1080p screen where the V40 and V50 had 1440p. The V60 also doesn’t have a telephoto camera sensor. This helps to fuel the rumour of the G9 packing in the 765G chipset instead, as LG mobile division looks for ways to potentially cut costs to themselves and consumer to make their high end phones more attractive in a competitive marketplace.

If the leaked G9 renders (above) are accurate, the phone will look almost identical to the V60.

The chip choice could make a lot of sense and might be a canny decision by LG. Qualcomm is charging a lot for the 865, and OEMs may have realised that the 765G – which also has 5G – is just as adequate for most people’s smartphone performance needs at a cheaper price. Indeed, the just-launched Nokia 8.3 5G has the 765G and is expected to cost a lot less than 865 phones like the Galaxy S20.

LG in particular could do with all the pricing help it can get in a mobile landscape where it has lost out massively in sales in recent years. By subtly shaving costs off the G9 it might make it a more viable option.

Hopefully critics won’t say that LG downgrading its devices from the last generation with ‘worse’ specs and lower resolution displays is a bad thing, when the same critics slated the G8 for being too expensive. LG can’t seem to catch a break at the minute, and we’re keen to evaluate the G9 (and V60) on their standalone merits.