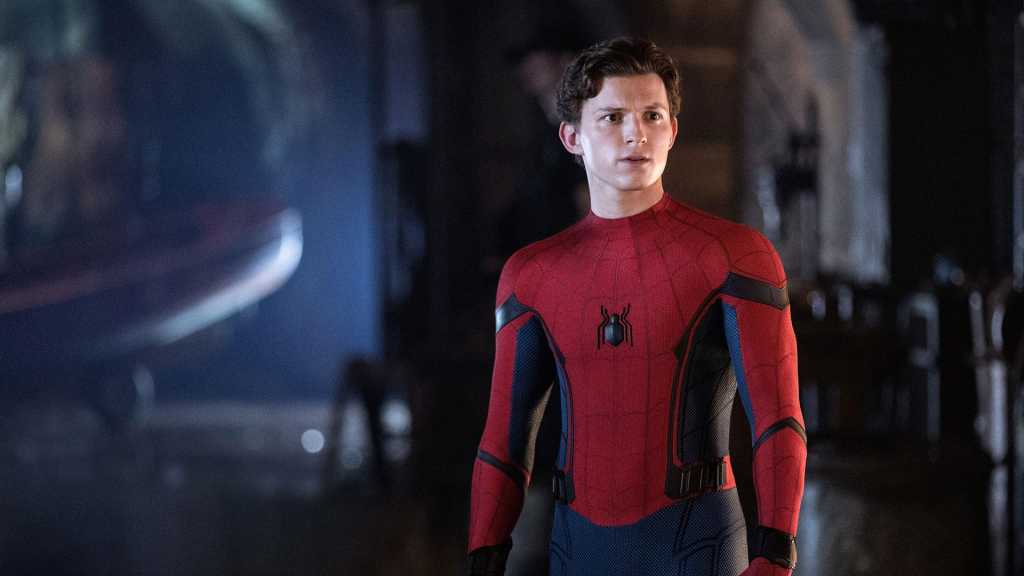 So, you’ve got Disney Plus. But you’re sitting there scrolling through the library, wondering why the Spider-Man films aren’t in the MCU playlist. But not to worry, because we have the answers.

We’ve broken down everything you need to know about the rocky relationship that the Spider-Man franchise has with the MCU, and list the best places to watch the rest of the films both within the UK and the US.

If you’d like to know more about what’s available on Disney Plus, take a look at our lists of the best TV shows and best films on the streaming service.

The Disney and Sony issue

Though Spider-Man is a staple of the Marvel comics, Sony still holds the cinematic rights to the character and associating properties – which includes home distribution rights.

The two companies had an uneasy alliance since Tom Holland appeared in Captain America: Civil War. Both failed to reach an agreement when it came to renewing the contract, and it was announced that Spider-Man would not appear in any future Marvel properties. However, after backlash from the cast and fans alike, the two agreed to a couple more films, and for future movies to be up for negotiation.

In addition, in a bizarre turn of events, Sony has now cut a cut a deal with Disney to bring new theatrical releases and existing films to Disney Plus, Hulu and other Disney channels. New theatrical releases will land on the platform from 2022-2026, whilst films that are already out could be available to stream as soon as this summer.

However, the deal is a little complicated. New films will go to Netflix first, including Spider-Man: No Way Home. In addition, this agreement only covers the US. Therefore, when the Spider-Man films do the land on Disney Plus, the only way you’ll be able to watch them is via a VPN if you’re in the UK.

Sony is continuing to expand its Marvel universe with the sequel to Venom, the new film Morbius (expected in 2022) and possibly a Spider-Woman film.

Where can I watch the Spider-Man films?

You can stream all the films on Now – this includes the MCU’s Spider-Man: Homecoming and Spider-Man: Far From Home, Spider-Man 1, 2, and 3 with Toby McGuire, The Amazing Spider-Man 1 and 2 with Andrew Garfield and the animated Into The Spider-Verse. The Cinema Membership costs £11.99 per month, but also has bundles and offers as well as a seven day free trial – more than enough time to binge all these films without paying a penny.

For those in the States, the majority of the Spider-Man films (with the exception of Spider-Man Homecoming) are available to stream on Starz. Starz costs $8.99 per month on a rolling contract, though you do get a seven-day free trial.

Alternatively, can buy/rent all of them on Amazon US and  Google Play.

What other MCU films are on Disney Plus?

Below we have a full list of the other MCU films that are on Disney Plus right now. All are available in both the UK and US:

In addition, there are also some X-Men films, a Fantastic Four movie and Deadpool 2 available. They’re not a part of the MCU, but you might still be interested in getting more of a superhero fix. Note that availability may differ depending on what country you’re based in.