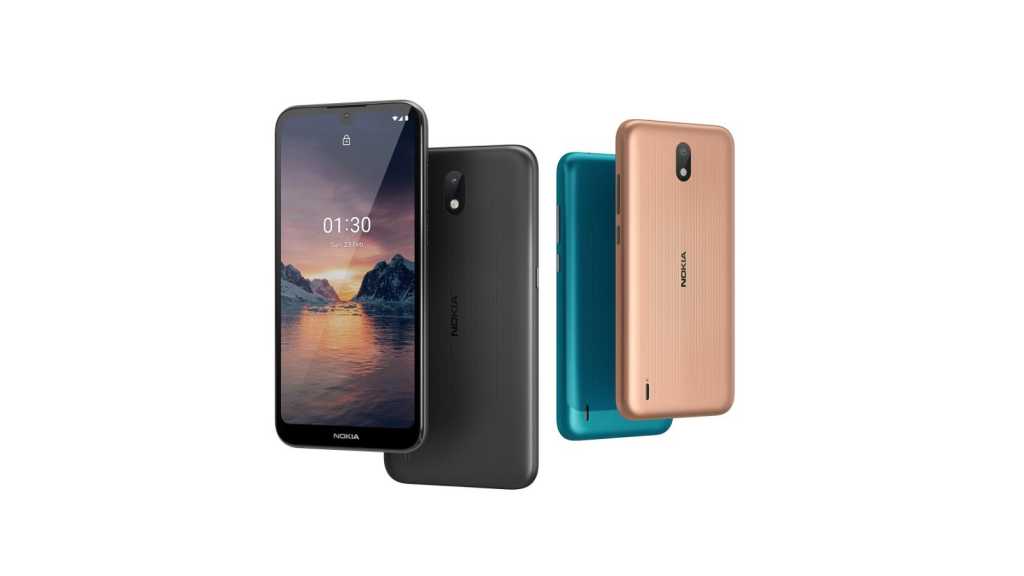 The cheapest of the three smartphones announced by Nokia in March 2020, the 1.3 aims to distill the best of stock Android into a compact and affordable device suitable for everyone.

The big news here is that the phone with Android 10, while the company has confirmed it will also get upgrades to the next two versions of Google’s software. It’s worth noting that this is the Go edition of Android, perhaps understandable considering it’s among the most affordable smartphones you can buy.

Android Go aims to take everything that makes the regular version of Android so great, but package it in a way that can be handled by lower-spec devices. This means there’s Go versions of the likes of Gmail, Maps and the Assistant, which should free up space and run more smoothly without losing any functionality.

That also means there’s no bloatware. All Nokia phones use a near-stock version of Android that resembles Google’s Pixel phones, and that is no different here.

The Nokia 1.3 may otherwise struggle to run the full apps, considering it comes with a Qualcomm 215 processor and 1GB of RAM. This makes it great for a first full smartphone experience, but means some stuttering or lag from time to time is inevitable.

The display itself is a 5.71in LCD panel, while a resolution of 1520×720 makes it comparable to phones that are significantly more expensive.

A teardrop notch houses a single 5Mp front-facing camera, which also supports face unlock. However, the the absence of a fingerprint scanner means this is the only biometric option for unlocking the phone. 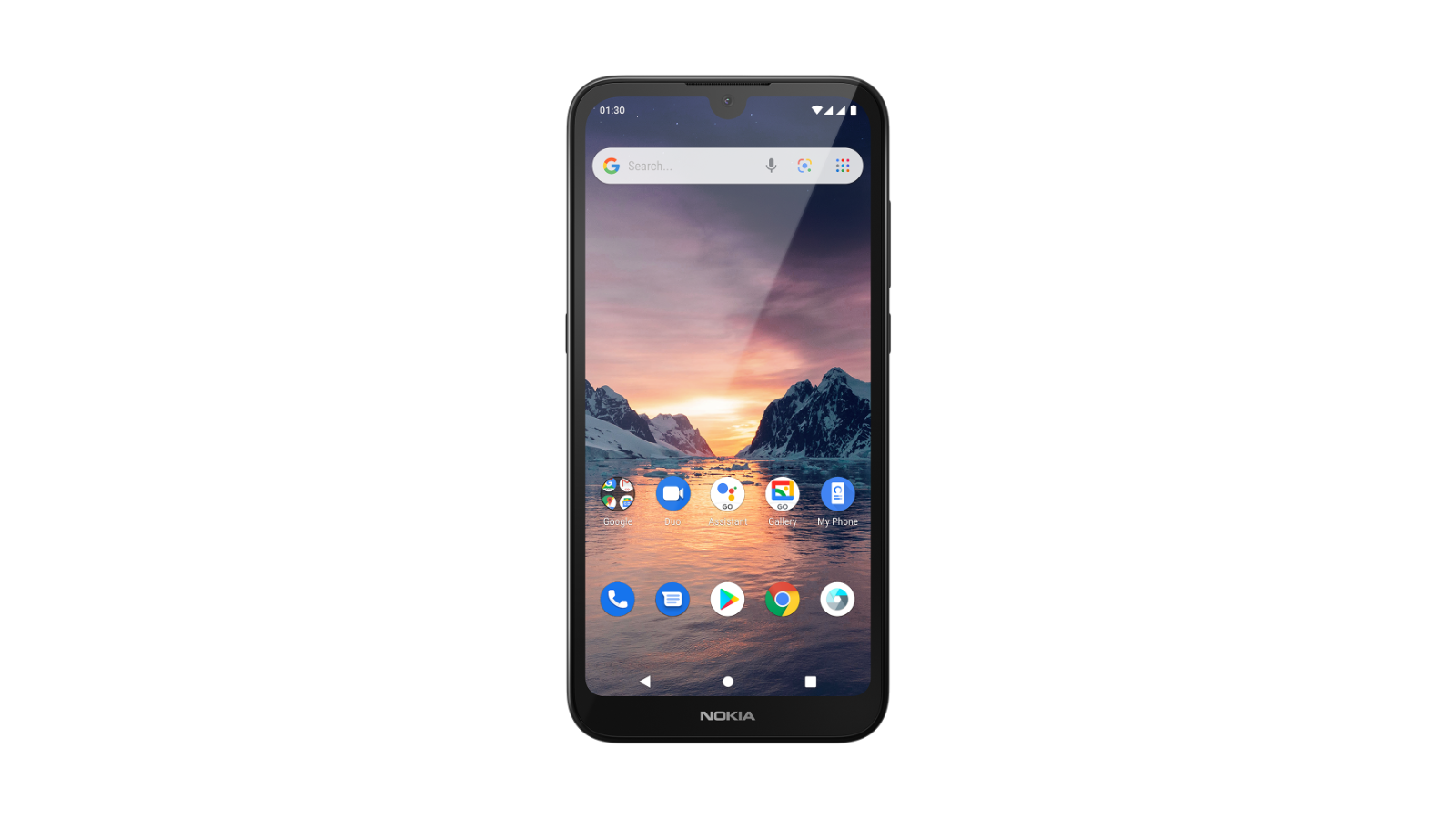 On the back of the phone there’s a single 8Mp shooter. We’re not expecting stellar image quality at this price point, but Nokia handsets typically produce shots that are easy on the eye. Interestingly, this is a Google Go camera, so it remains to be seen whether the 1.3 can make use of Google’s excellent software processing.

A selling point is the removable 3000mAh battery. While the relatively modest internals should mean battery life is solid, the fact it can be easily replaced should prolong the lifespan of the device. There’s no fast or wireless charging here, but this be forgiven at this price.

Talking of the price, the Nokia 1.3 will cost €95 when it is released in April. We’ll update this as soon as we know UK pricing.

In the meantime, check out the best Nokia phones currently available.