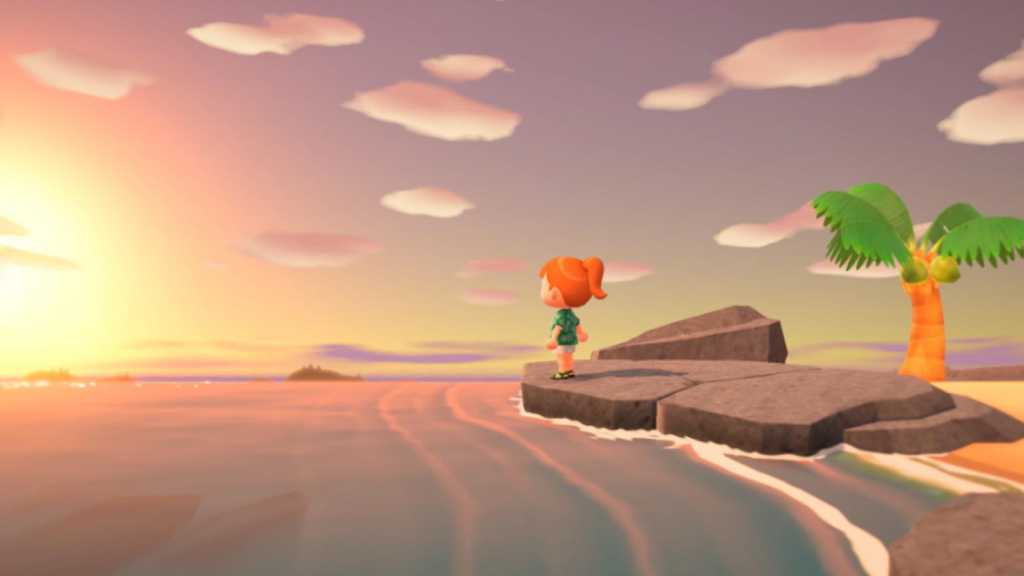 When we correlate gaming and mental health, we often think about the negative repercussions: the newly coined gaming disorder, the possibility of encouraging violence and rejecting social interaction.

What we don’t talk about is just how much gaming can really help ease our worries and anxieties – something incredibly timely right about now. Not every title is all about shooting everything you can see – though of course games like that can help blow off some steam from time to time.

Animal Crossing: New Horizons launches tomorrow – a life simulation game in which the player moves to a deserted island and slowly turns it into a little community through crafting tools, furniture and buildings, and talking to other villagers within the game.

Never has there been such anticipation for a title, with fans even petitioning for it to be released early. But why? Well, many gamers believe that Animal Crossing is an antidote to anxiety. With its monotonous and simple tasks like farming and fishing, colourful and pretty surroundings and gentle pace, it’s a respite away from the craze of the outside world. The adorable villagers certainly help as well.

The YouTube channel Screen Therapy conducted a deep-dive into the psychological research between Animal Crossing and emotional wellbeing, referring to the four factors of mood management. This game scores really highly on Hedonic Valence (being incredibly optimistic) and low on Semantic Affinity (being removed from reality), meaning that it’s a mood-boosting, escapist game that doesn’t spike adrenaline as more action-based games do.

Stardew Valley is another title that’s incredibly similar – and is an alternative option for those on other consoles or PC. The creator received thousands of messages from players who wrote in to share their experiences of how the game had helped them deal with real-life issues. For example, a boy who had autism found the game helped him communicate and bond much easier with his brother.

If simulation isn’t quite your bag, then something like Tetris Effect can be a marvel for keeping your brain focused on one singular task. NPR published an article on an educational study that discovered “people who were waiting for uncertain, potentially life-altering news… found that a flow-inducing game of Tetris could help them cope”.

This ‘flow’ is otherwise known as the titular Tetris effect – a phenomenon that has been around since the original game was released. Tetris Effect is designed to maximise this feeling specifically and heighten the emotional experience. Focusing on a singular and simple task without huge ramifications can help quiet the mind from other distracting thoughts – a similar method to how you’d approach a yoga or meditation session.

Though gaming is a great way to escape and keep your brain ticking whilst you’re alone, it doesn’t have to be a solitary experience. One game that is entirely focused on boosting positive moodlets is Kind Words, in which you write an open, anonymous letter about anything that is troubling you. This is then sent into the community, who can respond to whatever you’ve written.

Patricia Hernandez from Polygon tried the game, and though she found the experience incredibly vulnerable and intimate, she said that “every single person that responded… did so with the utmost kindness”. Add in the audio and visual experiences within the game, and you’ve got a title that is purely based around building a supportive community through the art of gaming.

Multiplayer games in general are a way to stay in contact with friends through shared experiences. Animal Crossing: New Horizons offers this style of play, allowing players to visit each others islands and help out with various tasks. This way, you can experience all the mood boosting elements with a friend, even if they’re not physically present.

Even more mainstream titles that aren’t slow-paced are embracing the relationship between gaming and mental health. Riot Games – the developer behind League of Legends – has partnered with the meditation app and organisation Headspace to launch an initiative called Recall and Restore.

This movement promotes healthy gaming habits, managing things like screen time and providing guides to family and friends who are non-gamers to help them understand how this hobby can be beneficial. You find and download all these individual guides on the Headspace website.

Above all, gaming can serve as a wonderful form of escapism. If none of the games above sound like something you’d want to play, you can still find solace in the virtual mountains of Zelda: Breath of the Wild, or keep focused on singular tasks, like battling Pokémon over and over. As long as you’re exercising restraint and know when you need to take a break, gaming is still a way to switch off.

As I write this, I’ve been holed up in my home, only going outside for the odd supply or a small walk for fresh air, waiting for the inevitable order that my city will go into full lockdown. It’s terrifying to not know what happens next – and every news notification about the pandemic is pushing my anxiety to an all-time high.

However, the knowledge that, very soon, I will be able to escape to my Desert Island Getaway Package within the world of Animal Crossing is keeping my world bright in these dark times, and I know that it will continue to be a coping mechanism for me when real life becomes far too loud.