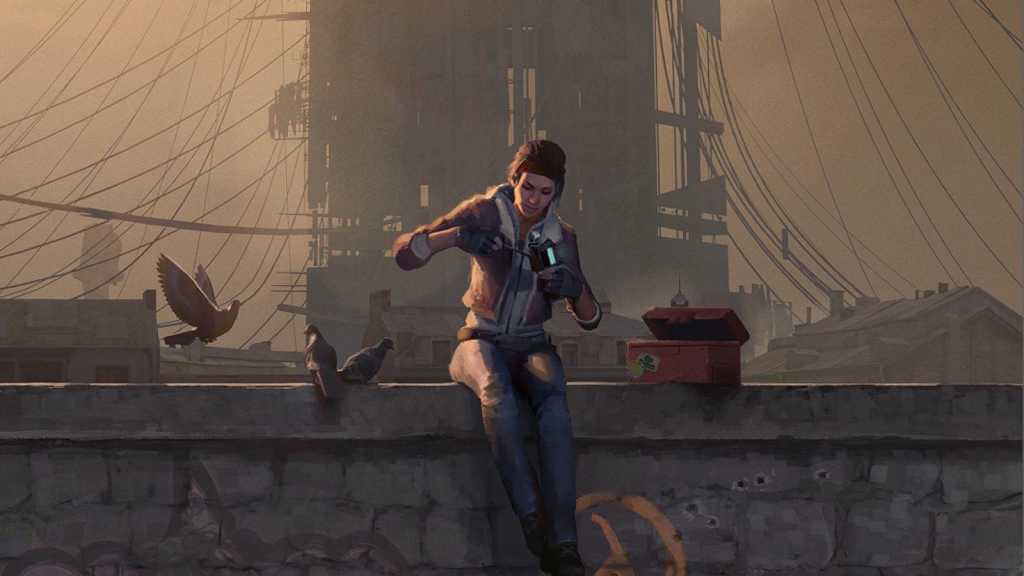 Valve has reassured fans that the highly anticipated next installment in the Half Life series will go on sale on 23 March. Half Life: Alyx, a VR-only and PC-only title, will be available to pre-load from Steam from this Friday 20 March if players have the correct PC set up ( here’s what you need).

The developer had already announced the release date but the below tweet is sweet reassurance to a horde of fans who feared the global novel coronavirus outbreak would delay the launch like it has to many movies.

The game is set between the events of the gaming classics Half Life and Half Life 2 (1998 and 2004 respectively) and is a title many did not think would ever see the light of day. There is some scepticism about Valve’s reboot of the revered series given it’s a VR only title and Valve is trying to flog its own VR headset as part of the deal.

But in these testing times of pandemic, a bit of VR escapism might just be what you need – and it’s going to launch on time.

You can pre-order Half Life: Alyx here.