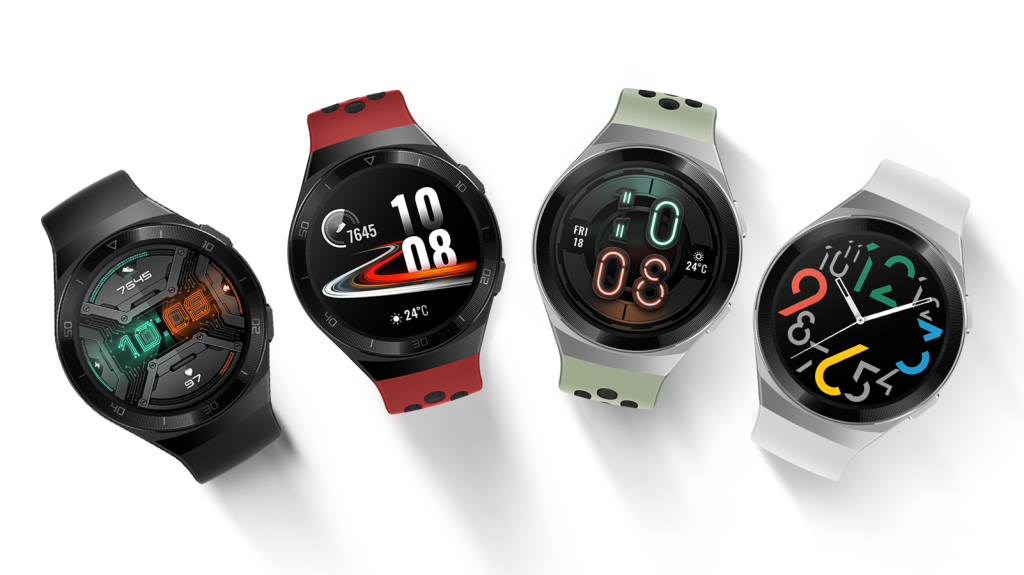 Huawei announced its latest flagship smartphone range, the P40, on 26 March alongside it an updated smartwatch, the Watch GT 2e.

Currently there’s no indication of what the ‘e’ suffix stands for, but the naming strategy makes it clear this isn’t meant to be an all-new wearable but an evolution – perhaps that is the explanation? – of its predecessor. 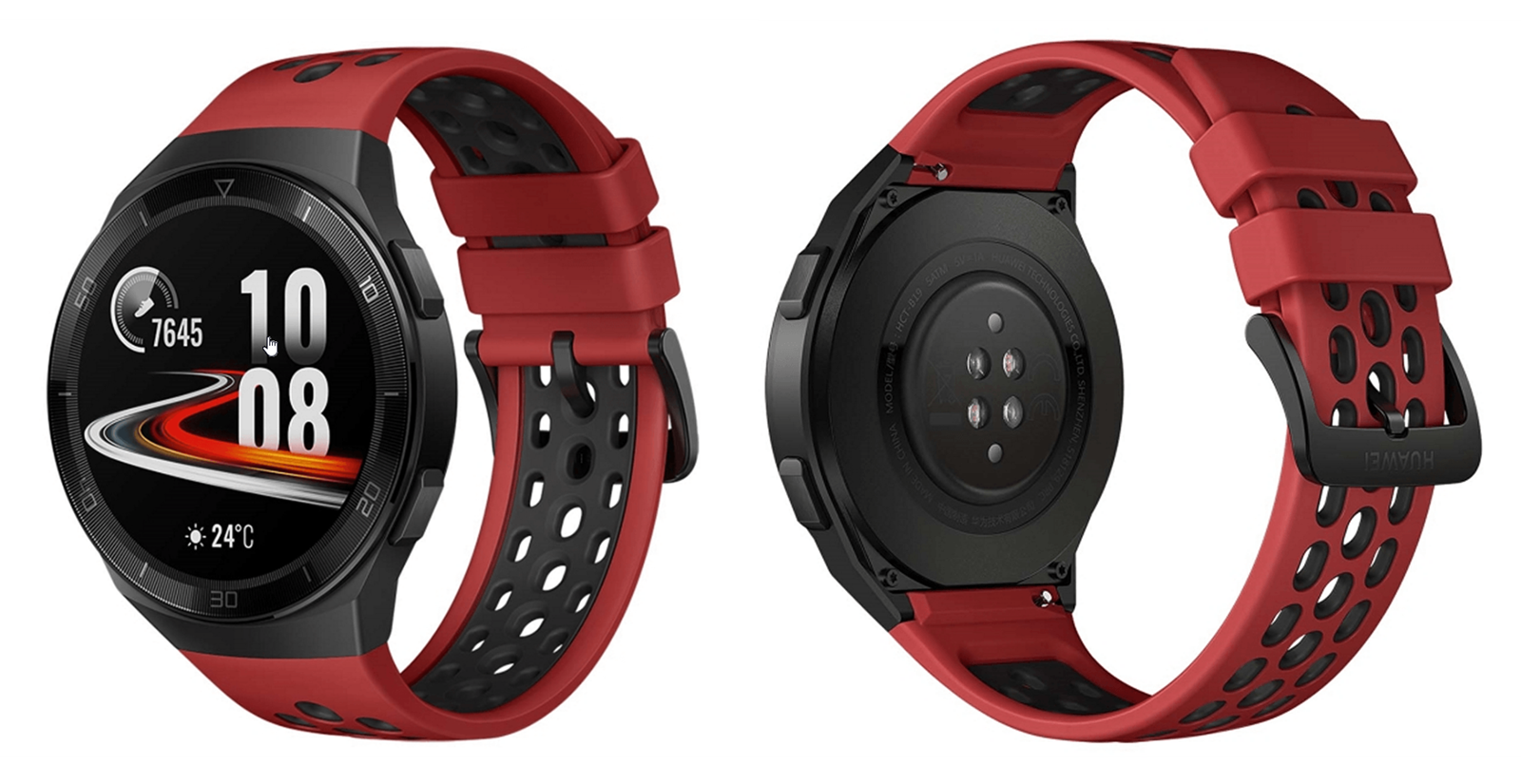 The GT 2e has a broadly similar design to the GT 2 with a few tweaks here and there, such as redesigned buttons and new, sporty straps that bear more than a passing resemblance to the Nike version of the Apple Watch.

There is no word on whether an updated 42mm Watch GT 2 will be made available as well.

Note that the bezel is different on the Mint and white versions, ditching the tachymeter markings for a plainer, yet stylish look. 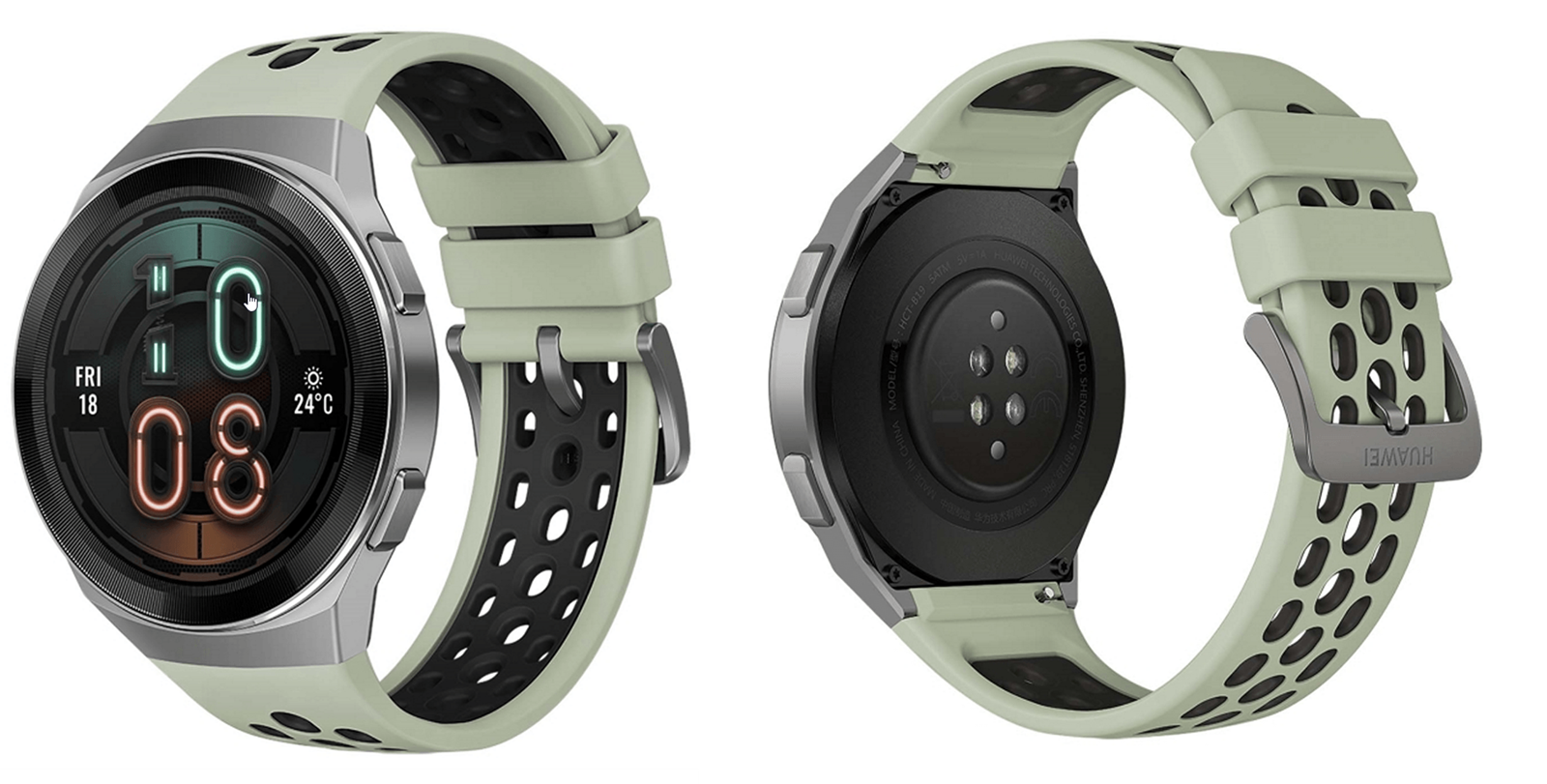 There are also some new watch faces, which may well be exclusive to the GT 2e. Huawei boss Richard Yu didn’t devote much time to the announcement.

The GT 2e can automatically detect when you’re doing a workout and now supports over 100 different sports and types of exercise.

It can also measure SpO2, but don’t get your hopes up – the GT 2 can also do this, but only in China as far as we know. European versions do not have this feature, and Huawei says the Sp02 monitoring is only available in some countries and regions, and does not support iOS. 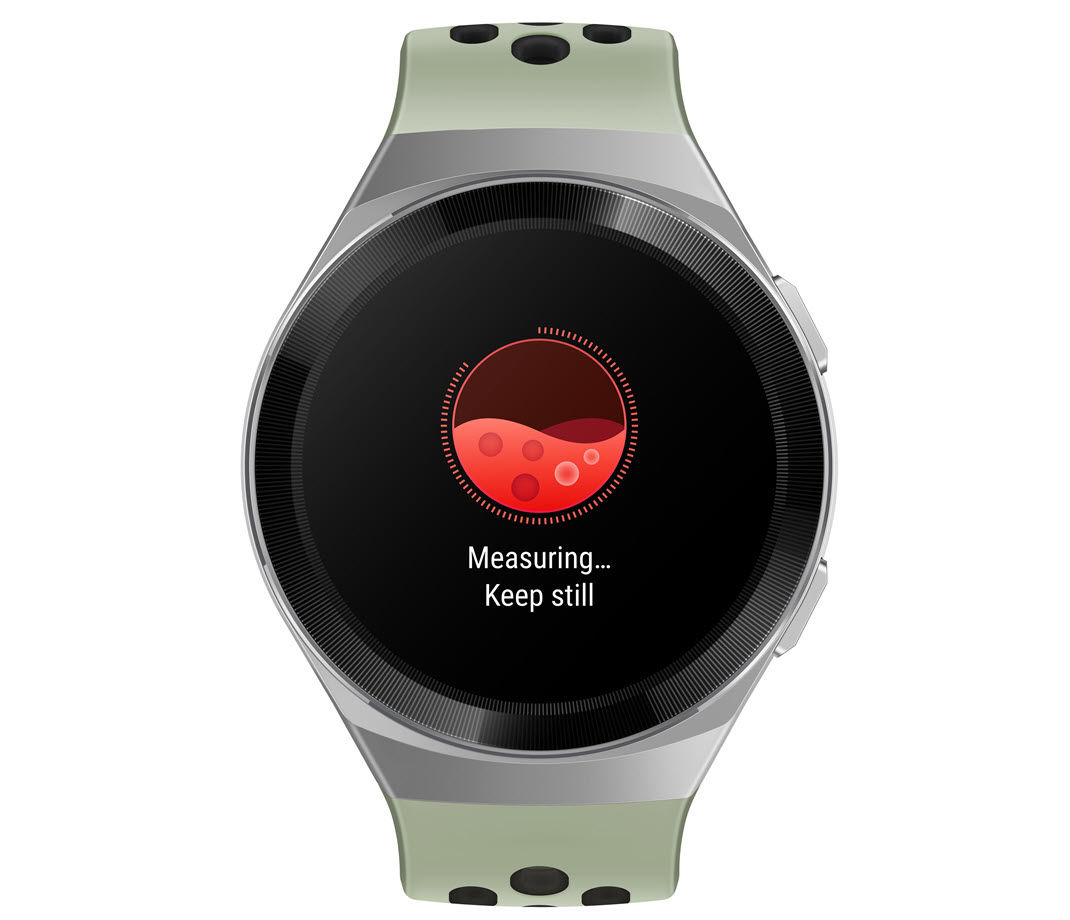 In other respects, there aren’t any major changes. The specs are basically the same as the Watch GT 2:

For those unfamiliar with Lite OS, it is Huawei’s own design and doesn’t allow apps to be installed. However, the trade-off is up to 14 days of battery life. While not listed in the rumoured specs, there is also sure to be the GPS, microphone and speaker present in the Watch GT 2 allowing the watch to track your workouts without needing a phone’s GPS receiver and to make and receive phone calls.

Oddly, the one piece of information that was not divulged during the launch was the release date.

A press release issued later in the day, however, stated that the watch will be available starting 14 April from authorised Huawei retailers and Huawei Vmall.

You can pre-order a GT 2e immediately in the UK from Argos. (Delivery starts on 15 April.)

Those who pre-order will get free AH100 smart scales, which you can claim through Huawei’s Promo website.

The existing Watch GT 2 can often be found discounted to around £150. The Sunset Orange Watch GT 2 is available from Amazon  for almost exactly that price, which is 25% off the RRP.