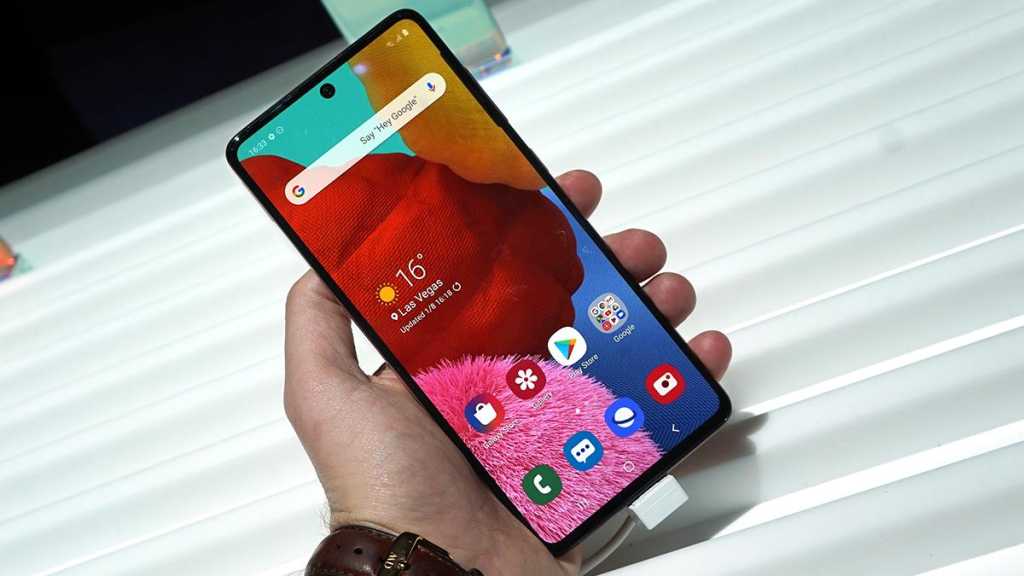 The latest in a trail of leaks near enough confirms the existence of the Samsung Galaxy A31, which would serve as the most affordable entry in the company’s 2020 A-Series portfolio so far.

A support page on Samsung’s Russian website has lent credence to the growing likelihood of the impending launch of the Galaxy A31. Spotted by Dutch fansite, GalaxyClub (link in Dutch), when translated, the support page for model ‘SM-A315F’ hints at some of the features likely to grace the phone, with mention of dual SIM functionality and Samsung Pay support being standout inclusions.

This latest leak comes after the phone was previously spotted undergoing Bluetooth certification, where it was confirmed to support Bluetooth 5.0. The A31 was also logged on Geekbench’s benchmarking tools, which revealed additional hardware information such as the use of MediaTek’s MT6768V/CA SoC, thought to be the Helio P65. The phone is also noted as running on Android 10 and sporting 4GB of RAM.

Previous leaks have also pointed to a triple camera arrangement fronted by a 48Mp main sensor and accompanied by a 5Mp macro sensor (up from a dual setup on the previous Galaxy A30), 64GB of internal storage (double the base storage of its predecessor) and a whopping 5000mAh battery, which paired to its mid-range internals should lead to promising longevity.

The Galaxy A31 would follow the Galaxy A71 and A51 (see above) which Samsung unveiled at the Consumer Electronics Show in Las Vegas at the start of 2020. While the A-Series has generally served as Samsung’s mid-range smartphone family, the fringes of the previous generation bordered on both flagship and budget at either end; namely in the Samsung Galaxy A90 5G and Samsung Galaxy A10 respectively.

If this suspected hardware arrangement turns out to be on the money, the Galaxy A31 would be a notable improvement over its predecessor.