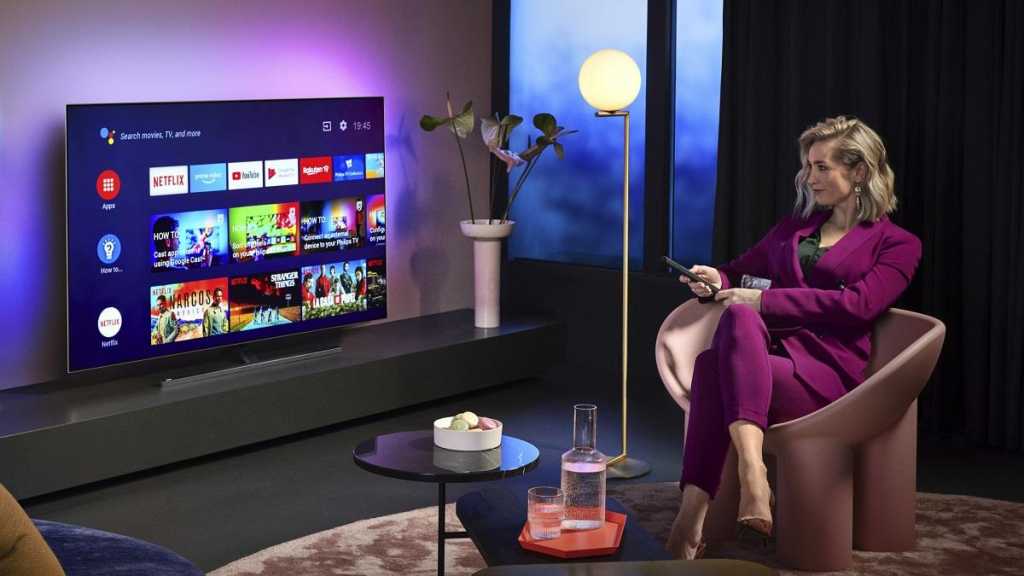 Already with 7 million users across the UK since launching in 2015, Freeview Play is expanding further. Sharp has confirmed the service will be available on all devices running Android TV. Sharp launched its first Aquos Android TVs in Europe last year at IFA with the affordable ‘BL’ series and in first half of 2020 will introduce their ‘BN’ series.

The more impressive ‘BN’ series will feature both Dolby Atmos and Dolby Vision HDR technologies and the Japanese brand has also said it will release two more Android TV series in the second half of 2020.

TV Vision, the brand behind Philips, has supported Android TV since launch in 2014 and has nearly half the range running on Google’s platform.

This new partnership with Freeview Play will see all future models come with the service. Furthermore, 2019 Philips models with Android TV like the OLED754 will receive an over-the-air software update prompting users to enable Freeview Play on the TV.

Freeview Play gives viewers access to live and on demand TV in one easy to use interface. The platform provides 85 live channels (including 15 in HD), as well as 20,000 hours of on-demand content from streaming services such as BBC iPlayer, ITV Hub, All 4, My 5, UKTV Play and CBS Catchup Channels UK.