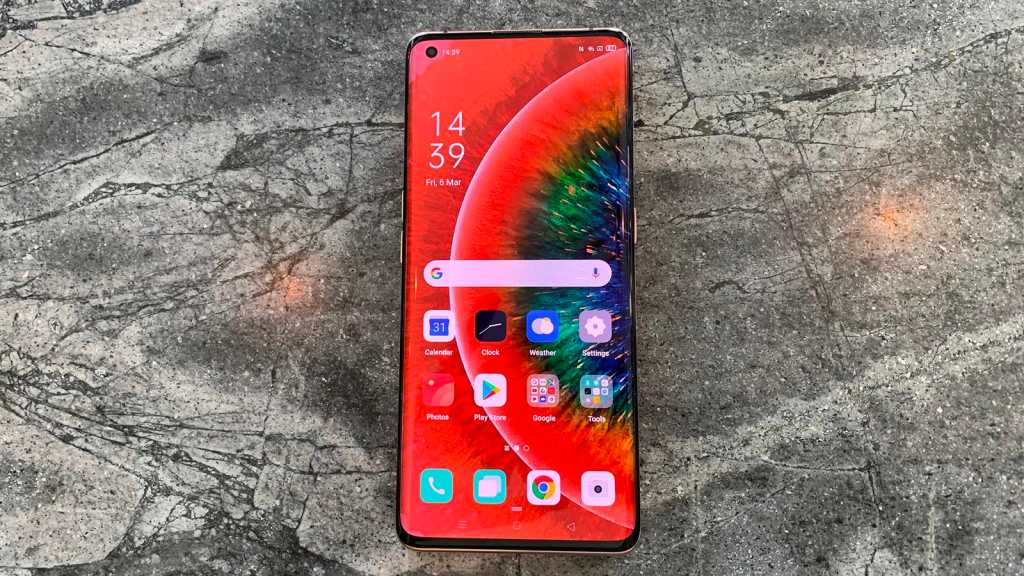 Oppo just officially unveiled the Find X2 and Find X2 Pro, and on paper there’s one thing that stands out about these two phones: they promise similar performance to Samsung’s Galaxy S20 range – and in some cases go one step better – all while costing a little less. Go Oppo.

The Find X2 and its Pro cousin both come with 120Hz refresh rate displays, triple-lens camera arrays with impressive zoom, and Snapdragon 865 chipsets with 5G support – all similar to what Samsung has packed into the S20, S20+, and S20 Ultra.

In my review, I argued that the S20 Ultra’s screen might just be the best in any smartphone around right now, but the Find X2 could just beat it – while both run at 120Hz refresh rate for smoother scrolling and animations, Oppo’s phones can maintain that refresh rate at the max QHD+ resolution, while Samsung makes you pick and choose between refresh and resolution.

How Oppo’s battery will survive running both simultaneously is another question, but one partly answered by the inclusion of super-fast wired charging speeds. Both Find X2 models will re-charge at a whopping 65W – enough to charge the battery fully in just 38 minutes, Oppo claims.

By any measure that’s faster than Samsung, which tops out at 45W on the Ultra and 25W on the other models – though all three ship with a 25W charger anyway. Though if you want wireless charging you’ll want to stick with the Korean giant, as Oppo had to omit wireless tech in order fit the two cells needed for its souped up wired abilities. 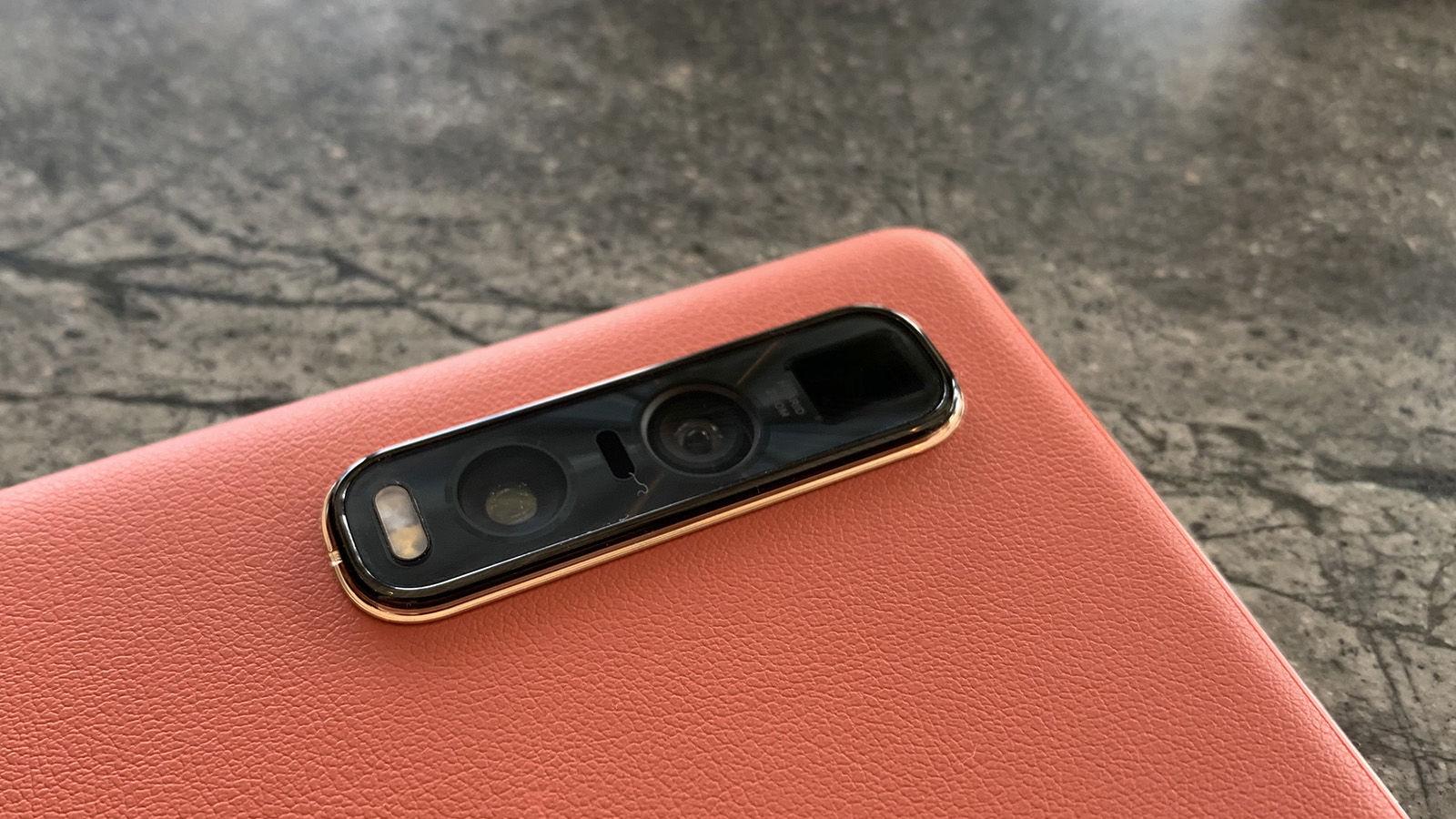 Cameras are where things get murkier, as both companies have fairly different camera setups across their range – Oppo splits up the X2 and the X2 Pro, while Samsung has one setup for the S20 and S20+ and another for the Ultra.

The approach is the same across all five phones though: high megapixel counts and lots of zoom. The Find X2 Pro packs a 48Mp main lens (with Sony’s new IMX689 sensor) and a 10x hybrid zoom telephoto, similar to what we saw in last year’s Reno 10x Zoom, while also throwing in a second 48Mp lens for the wide-angle. Meanwhile, the standard Find X2 uses the older IMX586 48Mp sensor, and caps out at 5x hybrid zoom, and drops the ultra-wide in favour of a 12Mp video lens that shoots in a 16:9 resolution.

That setup falls slightly shy of the 108Mp/10x hybrid zoom that the S20 Ultra offers (not to mention its 100x digital zoom, as Oppo caps out at 60x – probably sensibly), but the regular Find X2 out-specs the standard S20 on the camera front. Throw in the fact that Oppo’s image processing tends to trump Samsung’s, and there’s a good case to be made that the camera in either Oppo phone could outclass Samsung’s.

It doesn’t hurt that Oppo is introducing novel auto-focus software that uses every single pixel to capture a focus point. With slow and inconsistent autofocus already the obvious weak point in the S20 camera, Oppo could take the edge here. Samsung will probably win on video though, where it goes up to 8K – though for day-to-day footage, the two are probably on a par. 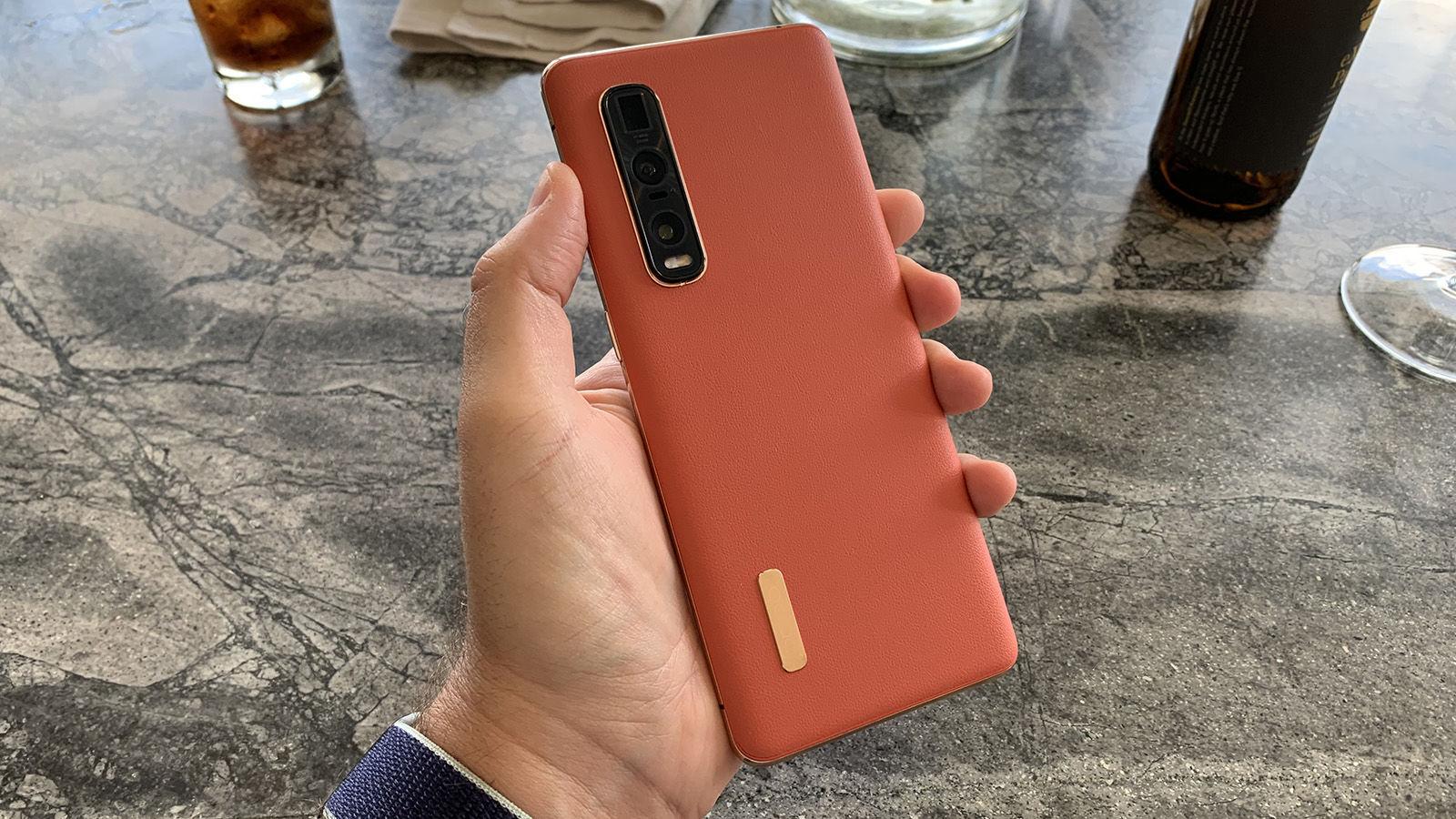 That’s just specs though and looks matter too. And it may surprise you to learn that Oppo is the clear winner there. With ceramic and vegan leather options on the Pro, and a choice of blue and black glass or ceramic (respectively) finishes on the standard model, the Find X2 is a slick piece of kit – if lacking the oddball Oppo charm that gave us the Reno range’s sharkfin camera.  By comparison, the S20 range is plain, especially the chunky, grey slab of the Ultra.

I don’t want to sound too down on Samsung’s range. I wasn’t a fan of the Ultra, but I’m looking forward to spending more time with the standard S20, which offers a better balance of specs, design, and price.

But the Find X2 series shows that Oppo isn’t just ready to take over Huawei’s space in the market, it’s able to compete with Samsung for those willing to make the jump away from the biggest phone brand in the world.