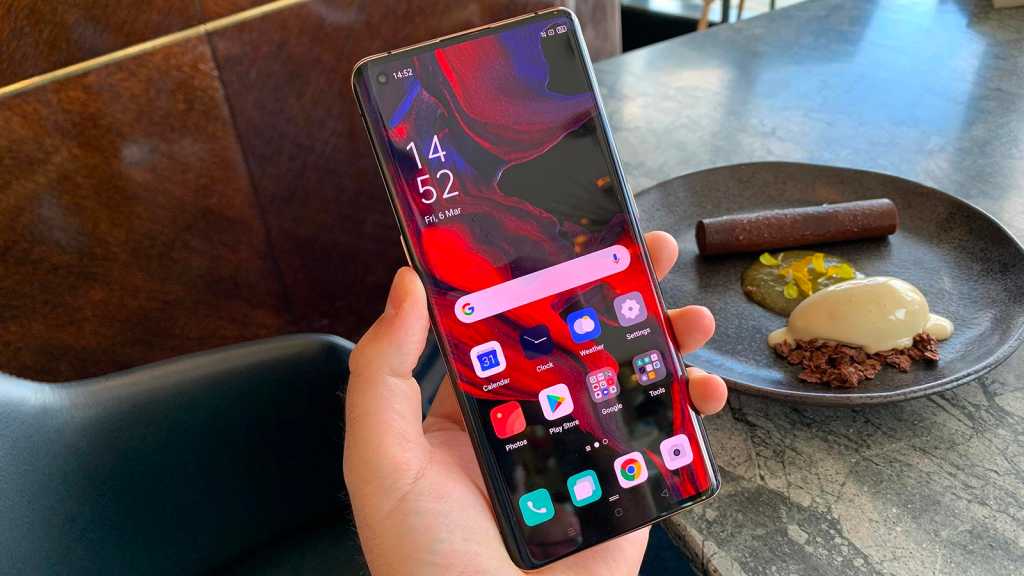 Until the last few years, most people outside of China hadn’t heard of Oppo. Some of you reading this might not have even heard of the company still.

But with today’s announcement of the Oppo Find X2 and Find X2 Pro, it’s getting hard to ignore the rise of the Chinese phone brand still relatively new to the western market.

Thanks to a US trade ban, all of Huawei’s phones released after May 2019 don’t have Google apps and services. That’s OK for the Chinese market, but for the rest of the world running its Android phones with the Play Store, Google Maps and Gmail, it presents a very real problem.

Rather than sideload Google services on a Mate 30 Pro, it now makes sense to shop around and find a premium Android phone that is actually built to run them – and that’s why it’s good news Oppo seems to really be hitting its stride with the just-announced Find X2 Pro.

Seek and you shall Find

The first Oppo phone I used and reviewed was the original Find X in 2018. It had a delicate sliding pop up camera mechanism and its software was a bit rough around the edges, but it was a stunning piece of hardware. Yet I still recommended the Huawei P20 Pro to friends because it was simply better.

Skip forward to 2020 and I’d much sooner recommend the Find X2 Pro than the Mate 30 Pro or the upcoming P40 Pro (all these phones are ‘pro’, a product naming convention we can blame Apple for) because the Huawei options without Google services are simply not worth the bother.

I know you can sideload apps, app stores and services, but I want my phone to run seamlessly and without any bugs or security risks, and right now that’s not what you’re getting with the latest Huawei phones if you hack Google onto them.

I went hands on with the Find X2 Pro prior to its launch and it should be the phone to cement Oppo in the western smartphone market. The original Find X was a great start, the increasingly impressive Reno series was the bridge, and now this feels like it could be the start of Oppo’s big overtake of Huawei outside of China. Oppo’s stellar budget and mid-range phone line up in the UK, Europe, Australia and New Zealand have laid some pretty great groundwork for this very high end release.

The Find X2 Pro is huge – what phone isn’t these days – with a 6.7in display, a single camera cut out in the top left corner and a chunky triple camera on the rear. It immediately feels like the most refined Oppo phone I’ve used with great build, weight and screen quality, a step up even from the Reno 10x Zoom, a very well made device.

Oppo has put a 120Hz refresh rate display on the Find X2 Pro and it can run together with the full 1440p resolution, unlike the Samsung Galaxy S20 Ultra, which makes you choose between high refresh rate and resolution. It looks incredible and shows Oppo is more than capable of keeping up with the competition.

One thing I’d criticise is the lack of the Oppo quirkiness of old in the design, like the Reno 10x Zoom with its shark fin camera. There are no moving parts here, just a slim, slick slab with a big (very big) camera bump. The Find X2 Pro looks and feels like a Huawei or Samsung phone more than before, though the orange vegan leather version I played with will stand out.

It also has 5G as standard and a triple camera system with a 10x hybrid and 60x digital zoom. Zoom cameras seem to the be the go-to premium Android feature this year and it was cool to play with, but the real test will be how the main sensor fares against the class-leading iPhone 11 Pro and Google Pixel 4.

The build and feel of the Find X2 Pro are much more like the rest of the Android high-end, which will not be an accident. When Huawei announces the P40 Pro it’ll look a lot like the Find X2 Pro, and may well cost more. The Find X2 Pro will be there with the same great specs, great cameras, and a whole load more Google compatibility.

According to IDC, in January of this year Oppo was the fifth largest smartphone vendor in the world, with Huawei in second. But Oppo is not far behind Xiaomi, and as we enter the latest release cycle of high end Snapdragon 865 phones (with Huawei, LG and Sony all still doing the same along with Samsung and Xiaomi) Oppo has a real opportunity to eat into Huawei’s western sales.

We’ll have to wait and get our hands on review units of the Find X2 Pro to see if we can recommend it above anything Samsung has released in its S20 series, but I’m confident Oppo has just stepped up a gear. Huawei is in a pickle and it’s not completely its fault, but it is now exciting to see a competitor brand like Oppo step and show the western market that it has the chops to fill the gap that Huawei has begun to leave.