Following months of rumours and leaks, the second-generation iPhone SE is official. Sporting a similar design to the iPhone 8 with iPhone 11-level specs and a sub-£430/$400 price tag, the iPhone SE could be one of the most popular smartphones launched this year.

Here’s all you need to know about the iPhone SE (2020) from release date information to pricing and key new features. If you’re interested in the rumoured larger model, we cover the latest iPhone SE Plus news separately.

The iPhone SE (2020) went up for pre-order 17 April 2020, and is now available to buy around the world. It’s available in three colours: Black, White and (PRODUCT) RED, with a portion of sales from the latter going to Global Fund’s new COVID-19 Response charity. 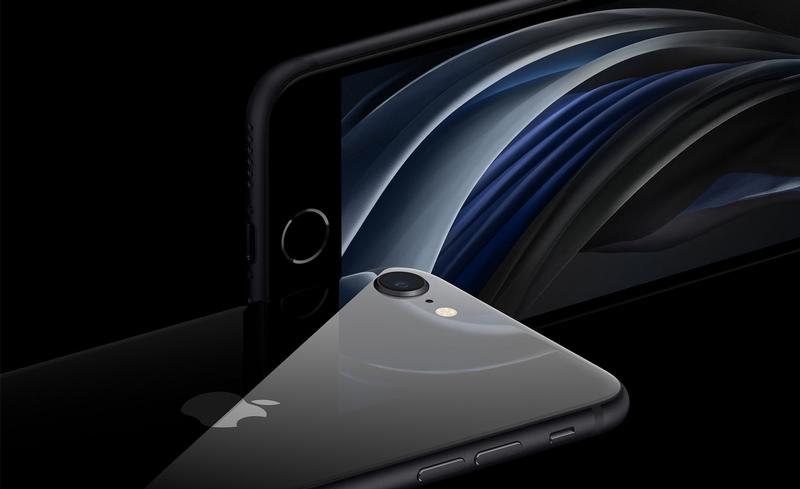 Despite the slight increase in price compared to the first-gen product, the second-gen iPhone SE is still much cheaper than the rest of Apple’s current iPhone collection without compromising on the core experience – but more about that below.

You can buy the new iPhone SE directly from Apple, and you can either buy it outright or opt to spread the cost, instead paying £10.99/$9.54 a month for two years (note: that doesn’t include a phone contract).

It’s also available directly from carriers including  EE, Vodafone, O2 and Three in the UK, and you’ve also got the option of third-party retailers like Amazon and John Lewis – both still delivering during the pandemic.

For strong Android rivals at a similar price, take a look at our selection of the best mid-range smartphones.

The new iPhone SE looks to replace not only the original iPhone SE, but the iPhone 8 too, sporting a similar design to the latter – although with much-improved specs on offer. It’s framed as the affordable iPhone for those that love the smaller form factor and Touch ID – a feature not available on Apple’s high-end smartphone range right now.

As mentioned, the iPhone SE sports the same general design as the iPhone 8, and as such, a similar suite of features: you’ve got a 4.7in Retina display with True Tone support, IP67 waterproofing and the same single-camera rear – in fact, the new iPhone SE shouldn’t have any problem fitting into existing iPhone 8 cases, boasting the exact same dimensions. 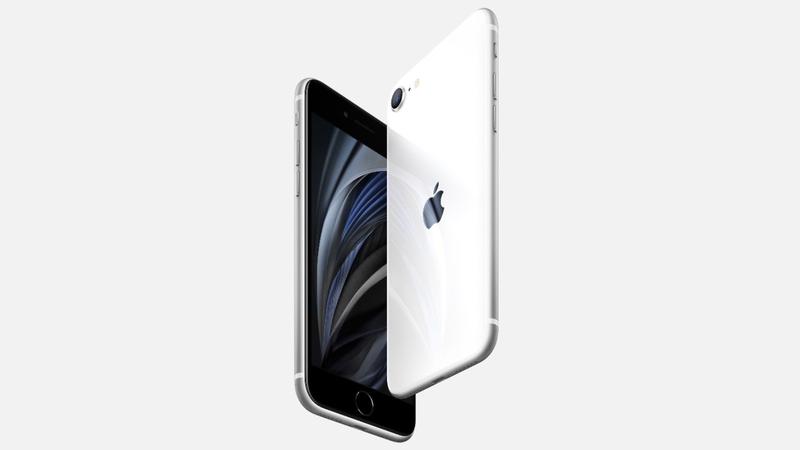 The only noticeable change in design compared to the iPhone 8 is the placement of the Apple logo on the rear – it’s now central to match the iPhone 11 range. It’s also worth noting that, unlike the iPhone 8 range, there’ no ‘SE Plus’ model – Apple seems keen to specifically target those who like the smaller form factor and want a cheap deal.

But while there are many similarities in terms of design, the iPhone SE boasts powerful specs that’d put many Android rivals to shame. The second-gen iPhone SE sports the same A13 Bionic chipset found in the iPhone 11 and 11 Pro ranges, offering flagship-level performance at a competitive price, and Apple claims that the upgraded smarts translated to an enhanced camera experience too. 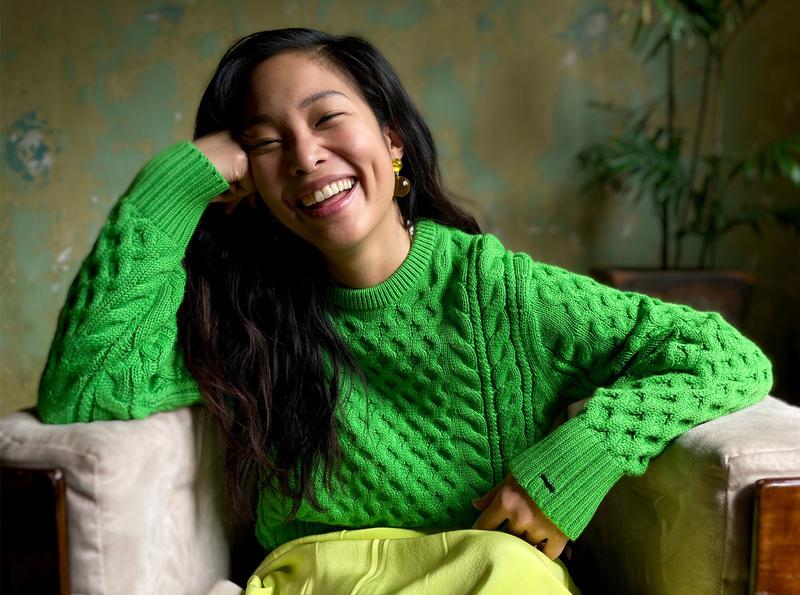 Though still sporting the same 12Mp f/1.8 wide sensor from the iPhone 8, the A13 Bionic can provide the same Portrait Lighting effects and depth control available on the flagship iPhone range, a massive bonus for snap-happy consumers. There’s also 4K@60fps video recording on offer too.

Camera and processors aside, the new iPhone SE boasts new storage options – 64, 128 and 256GB – alongside Haptic Touch, wireless charging, 18W fast charge support (although only a standard charger is supplied) and Dual SIM with eSIM support.

The only real omission in terms of connectivity is the lack of 5G, but it was highly unlikely that Apple would release the tech on a budget-friendly iPhone when the Pro-level range only supports 4G – we’ll have to wait until September for that. Hopefully, anyway…

Will you be buying the new iPhone SE? Let us know on Twitter.