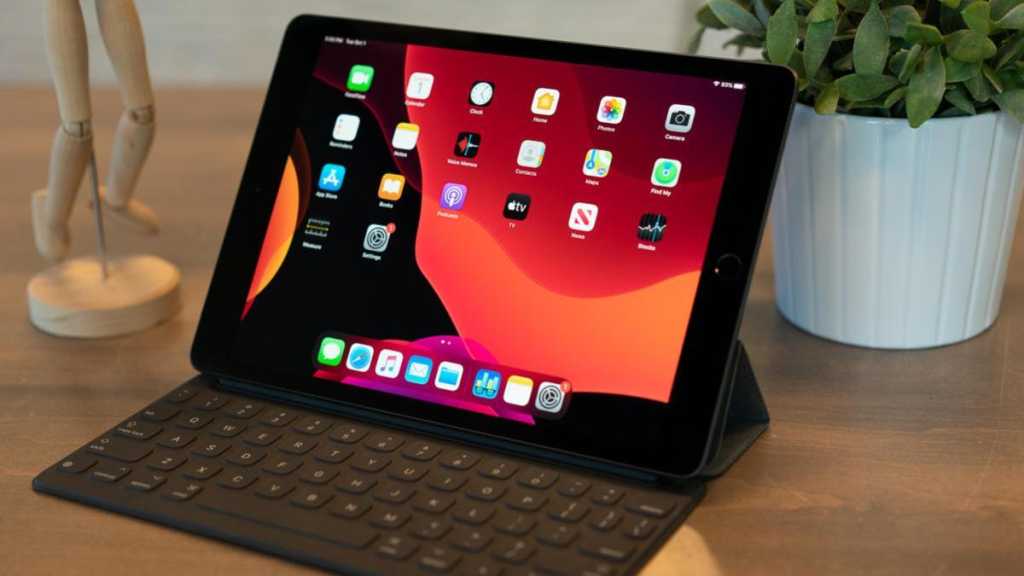 Apple currently sells four different types of iPad. But while the Pro, Mini and even Air make most of the headlines, it’s easy to forget that the company still makes a regular model.

The 2019 version introduced a new 10.2in screen size, and is just known as ‘iPad’ despite technically being the seventh generation. It was described on our sister site Macworld as ‘the premier entry-level Apple device’, offering the most affordable way to buy in to the company’s latest tablets.

As a result, we have high hopes for its successor. Here’s everything you need to know so far.

Note: From here on out, the word ‘iPad’ will specifically be referring to the regular model as opposed to Apple’s tablets in general.

When will the new iPad be released?

While the iPhone update cycle is incredibly predictable, the iPad one is anything but. Since Apple brought back the regular model in 2017, we have seen two March launches followed by a September unveiling, so it’s anyone’s guess what will happen next.

It would make sense for a new iPad to be released alongside the iPhone 12 in September 2020, although Apple has been known to prefer standalone events for its tablets.

Rumours are rife that there will be an Apple event in March 2020, but that will probably be for the iPad Pro and iPhone SE 2.

Any potential release date may have been impacted by coronavirus, with many iPad parts being manufactured in China. However, Apple CEO Tim Cook said in an interview that these factories are reopening as “China is getting the coronavirus under control”.  It remains to be seen how much of an impact this will have on Apple’s releases throughout 2020.

The 2019 model starts at £349, but can go all the way up to £579 if you want to add more storage and cellular connectivity. We’d expect a similar pricing strategy, particularly if it turns out to be an iterative update.

However, Apple might be tempted to bump the price up slightly, particularly considering the scarcity of credible alternatives at this price point.

Will we see a design like the iPad Pro?

Most people would love to see a significant shrinking of the bezels on the regular iPad, and it would be another nail in the coffin of Touch ID. However, it would be hard to achieve without a significant price  increase, something Apple would surely be reluctant to do.

The last thing the company wants is for people to not be able to tell regular and Pro models apart, so that might lead to a continuation of the familiar design.

Bringing in Face ID might act as a halfway house, with the large forehead offering plenty of space to add the additional sensors necessary. The current 1.2Mp selfie lens means front-facing cameras are extremely forgettable at present, so this could be a big selling point of the new iPad.

Will we get another size?

Probably not. A larger option would be great, with anything above 10.5in currently reserved for Pro models, but we can’t see it happening.

The regular iPad is powerful enough that adding a larger size would probably take customers away from the Pro, its flagship product.

What other new features can we expect?

As with almost every new Apple device in history, we’re expecting upgrades to the iPad’s internals. The 10.2in model curiously stuck with the A10 Fusion chip from its predecessor, which debuted back in 2016. We’re overdue an upgrade here, but don’t expect an A13 bionic just yet.

We could also see some nice camera upgrades. There has been little change to image quality in recent years, and the Pro models have shown how easy it is to add iPhone-quality sensors. No matter what happens here, we still don’t recommend using an iPad as your main camera

Elsewhere, it’s perhaps what we don’t expect to see that is more obvious.

Apple has extended support for its original Pencil to all 2019 iPads, but it’s highly unlikely we’ll be getting the second generation any time soon. This was only released alongside the latest iPad Pro in 2018, so Apple will want to keep it exclusive to this high-end device (below) until it launches a new version. 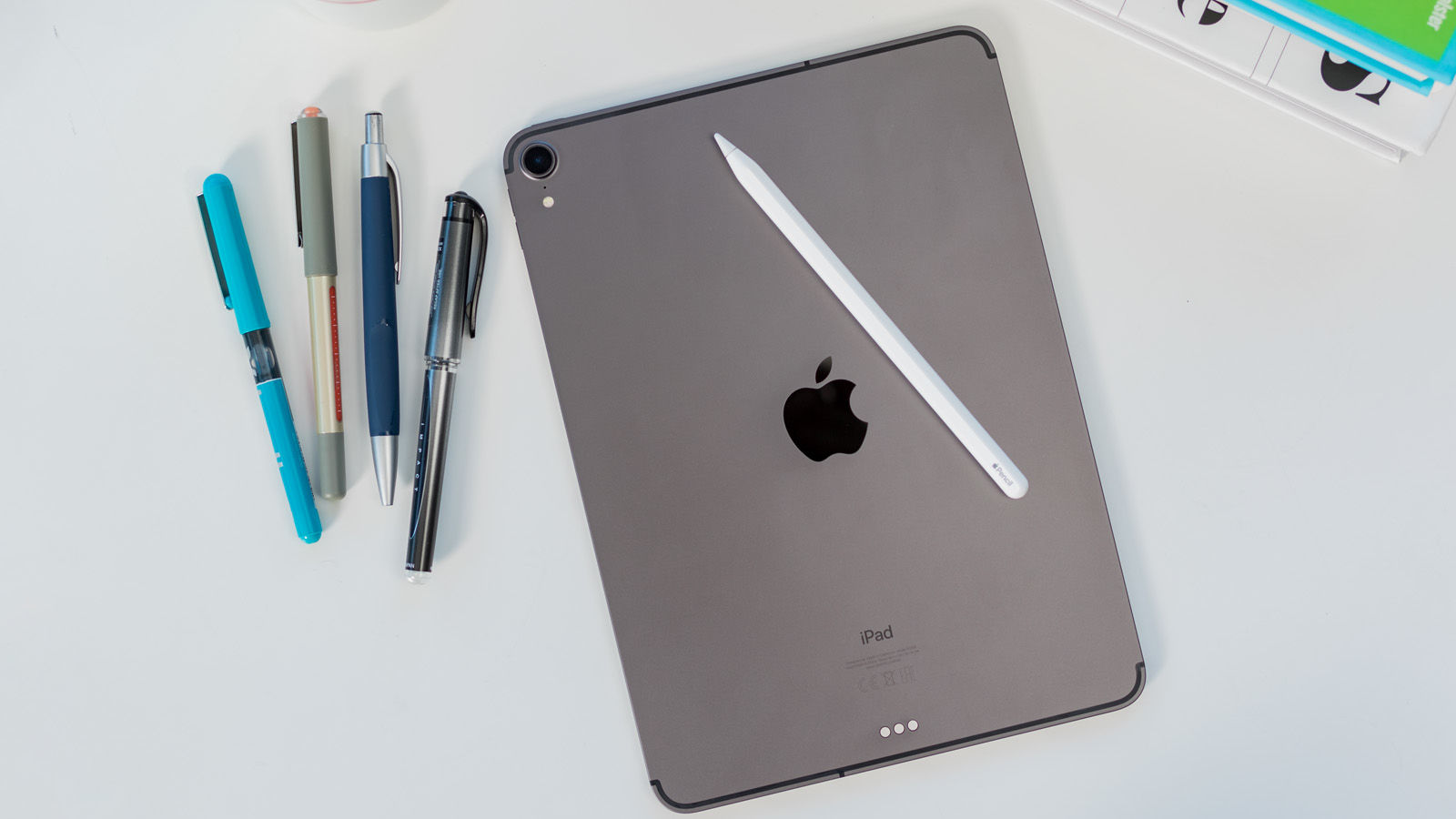 ProMotion is one of the highlights of the latest iPad Pros, allowing the refresh rate of the display to dynamically adjust up to 120Hz depending on the task.  While even some mid-range phones are beginning to offer high refresh rate displays, it will probably be a while before it makes its way to budget tablets.

However, one element of Apple display tech we might see is True Tone. This automatically adjusts the display to match the lighting conditions, meaning there is a better balance of colours and brightness. This is all achieved very subtly, so you won’t notice in most scenarios.

The regular iPad is the only model yet to get True Tone, so it would be a logical upgrade for 2020.

Apple will probably still stick with its proprietary Lightning connector as opposed to industry standard USB-C for charging. The fact that the latest iPhones are yet to make the switch suggests we might be waiting a while yet.

If you just can’t wait until a new iPad is released, check out our round-up of the best tablets already on the market.