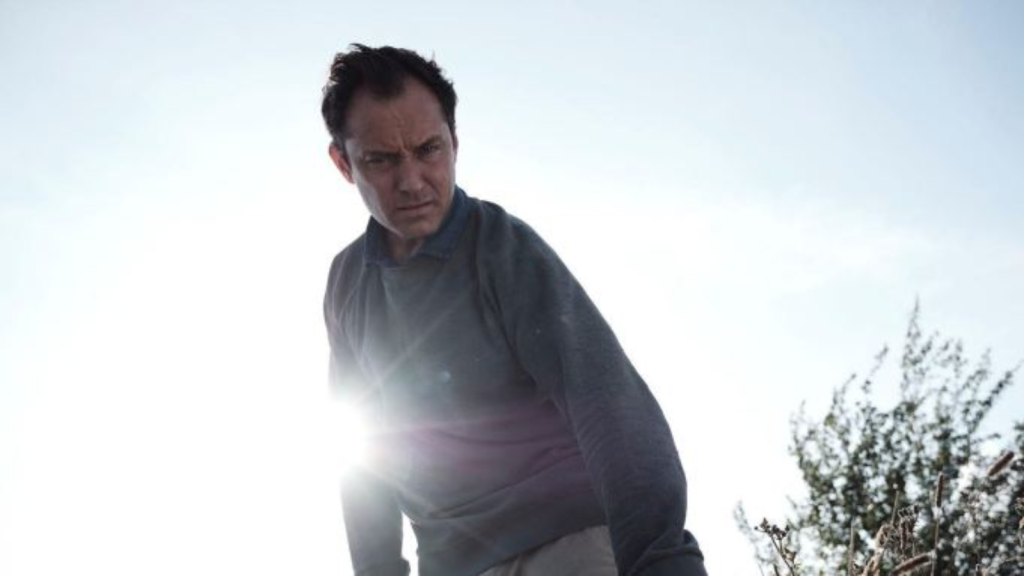 Last year’s Sky and HBO team-up brought us Chernobyl, one of the most acclaimed shows of 2019. This year the two media giants are partnering up once again for another mini-series starring Jude Law and Naomie Harris: The Third Day.

But what is all about, and when does it kick off? We’ve flown around the net to find out everything you need to know about the next hot series of 2020.

When will The Third Day air?

The Third Day will premiere on May 11 2020 on HBO in the US, and May 12 2020 on Sky Atlantic in the UK. It will last for just six episodes – we imagine releasing on a weekly basis.

How can I watch The Third Day?

If you’re in the US, you’ll either need a HBO cable subscription, or have an account with one of the HBO streaming services.

If you’re in the UK, you’ll either need a Sky TV account, or alternatively you can sign up to Now TV’s Entertainment Pass, which costs £8.99 a month with a seven-day free trial.

Outside of any of these countries? You should be able to catch up on the HBO streaming service or Now TV through using a VPN (virtual private network). These change your IP address, so you can browse the internet as if you’re from another country. For watching The Third Day, you’ll need either a US or UK sever depending on where you wish to stream from.

We recommend downloading NordVPN, due to it’s great price and wide range of servers – though ExpressVPN is also another compelling option.

What’s The Third Day about?

The Third Day will be a mystery-drama about a man and woman who arrive on an island off of the British coast at different points – splitting the drama into two halves.

The first three episodes will make up the ‘Summer’ half, and will focus on Sam (Jude Law), who becomes obsessed with a group of island inhabitants and their surreal living situation. There he faces a trauma from his past, which will cause trouble between him and the island dwellers.

The latter episodes will make up the ‘Winter’ half, as another outsider called Helen (Naomie Harris) arrives at the island looking for answers, but ends up getting involved in a battle to decide the fate of the island and its inhabitants.

We’re not sure how – or if – these storylines will link together, but there’s no doubt that this series is going to have a lot of surreal and bizarre elements, as it’s being made in collaboration with Punchdrunk International, an immersive theatre company known for their wacky, ambitious and interwoven performances.

Excitingly, Punchdrunk has also announced an immersive live event will take place after the show has aired, re-telling the story in theatrical form. You can find out more about the show – including how to get tickets – on the Punchdrunk website.

Who is the cast?

In terms of the main characters, we already know that we’ll have Jude Law and Naomie Harris playing Sam and Helen respectively. Also billed to appear is Katherine Waterston as Jess and Freya Allan as Kail. Stars that are listed but don’t yet have a confirmed character include Paddy Considine, Emily Watson and John Dagleish.

The Third Day posters and trailers

The first teaser trailer is now out for The Third Day, and it looks like it’s shaping up to be just as thrilling and bizarre as we imagined.