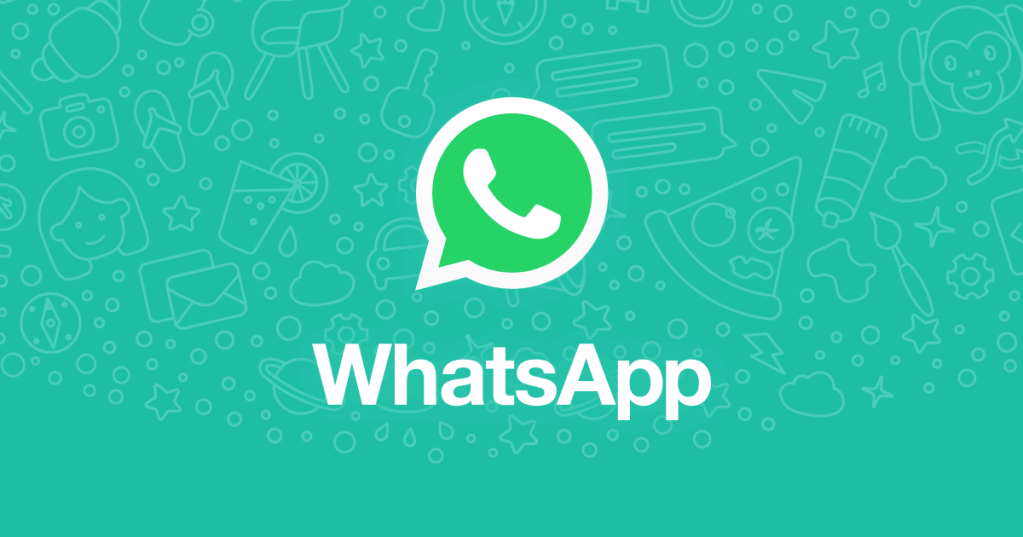 WhatsApp is the most popular messaging service on the planet, with in excess of 2 billion monthly active users. While its simplicity and cross-platform support have proven to be a huge hit, it has still been missing a key feature.

Dark mode has been available for a number of years in apps like Twitter and Gmail, while recent updates have even added the option throughout iOS and Android. Of course, third-party apps still control the colour scheme of their user interface, and until now WhatsApp has been particularly stubborn.

However, that has all changed, with the feature now available on mobile devices and coming to desktop soon.

How to get WhatsApp dark mode on Android

Currently, WhatsApp dark mode is only available on devices running Android 9 Pie and later. If you’re using Android 10, the option will be automatically enabled if you already have system-wide dark mode turned on. if not, follow the steps below.

It’s important to note that this feature is not available on every ‘flavour’ of Android and some may roll out later. For example, an update to WhatsApp for EMUI 10, the latest release of Huawei’s Android variant as used on phones such as the P30 Pro and Mate 20, arrived some days after the standard Android release.

How to get WhatsApp dark mode on iOS

Dark mode is currently only available on iPhones running iOS 13, but this shouldn’t be much of an issue considering Apple regularly provides up to 5 years of software updates to its phones.

Like with Android 10, dark mode will turn on automatically if you have turned it on for the whole of iOS. Of course, this can be scheduled to only come on in the evenings, but there’s currently no way to have dark mode on WhatsApp but not the rest of the user interface.

It’s looking like desktop won’t be far behind when it comes to dark mode, if this tweet is anything to go by:

I’ve been developing the Dark mode for @WhatsApp desktop for sometime now and i just saw these updates on v0.4.930 which has their signature dark color. They might release the dark mode soon. Here’s how it looks at the moment. Pinging @WABetaInfo pic.twitter.com/JFc40rvZgY

If you’re desperate to try it now, there’s a user created WhatsApp dark simulation available via Stylus, a plug-in for Firefox and Chrome. This will loosely resemble what you will see when the feature is finally released.