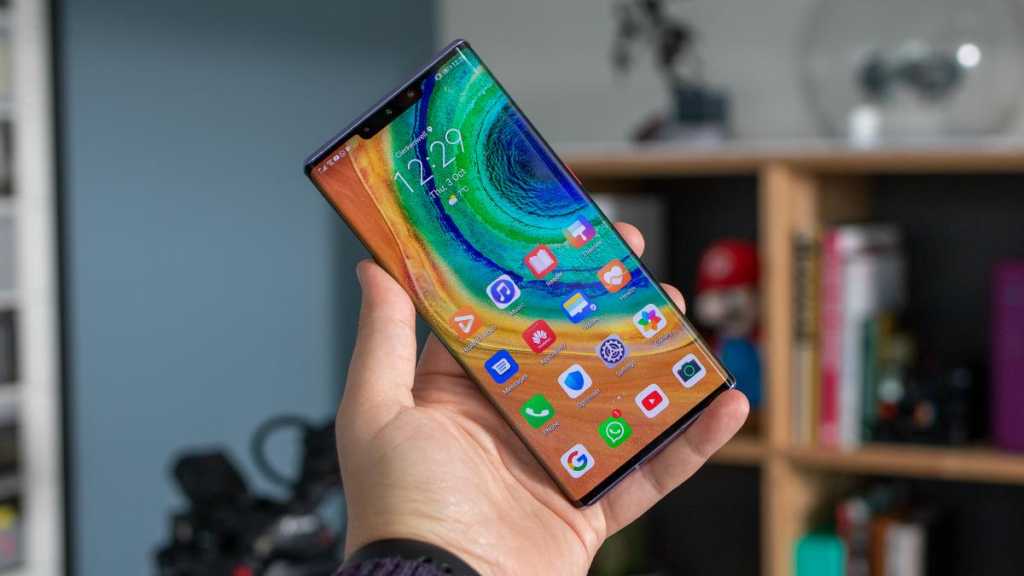 Google has addressed its evolving relationship with Huawei smartphones in a post on the Android Help Community pages. Google says that “Due to government restrictions, Google’s apps and services are not available for preload or sideload on new Huawei devices,” (via 9to5Google).

“Google is prohibited from working with Huawei on new device models or providing Google’s apps including Gmail, Maps, YouTube, the Play Store and others for preload or download on these devices.”

The post acts as a warning against sideloading Google services and apps onto Huawei phones in an indirect way. It does not say outright not to do it, but does say that:

“[S]ideloaded Google apps will not work reliably because we do not allow these services to run on uncertified devices where security may be compromised. Sideloading Google’s apps also carries a high risk of installing an app that has been altered or tampered with in ways that can compromise user security.”

The post is referring to newer Huawei devices such as the  Mate 30 Pro, which hasjust seen official release in the UK and Europe without Google services preloaded. There are technically ways to sideload GMS and Play Services onto the phone, but as Google states, the security of them is compromised and Google cannot speak to the stability of the APKs out there.

It’s as direct as Google has been about the ongoing trade ban the US has imposed between Huawei and US companies since May 2019. Ostrowski reassured phones certified for Google use before the ban are still supported by Google updates, saying:

“We have continued to work with Huawei, in compliance with government regulations, to provide security updates and updates to Google’s apps and services on existing devices, and we will continue to do so as long as it is permitted.”

Huawei is likely to announce its P40 and P40 Pro phones in March. At it stands, they will represent the company’s second flagship launch without Google services, making the phones a difficult sell to western nations whose customers reply on Google integration with the Android platform.