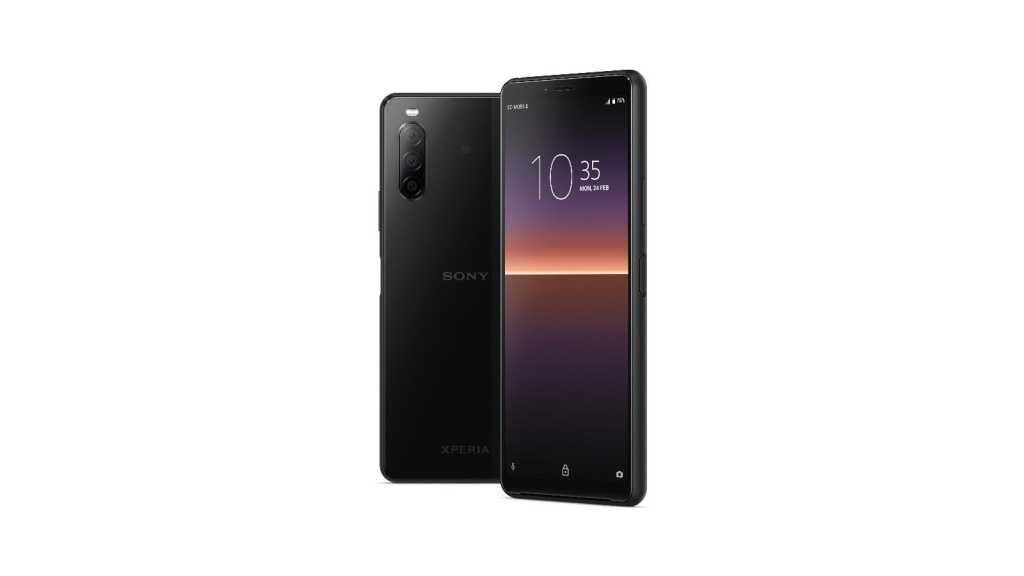 The bustling backdrop of MWC might be gone this February, but a range of new Sony phones certainly isn’t.

In addition to the flagship Xperia 1 II and budget L4, the Xperia 10 II (or mark 2) will operate in the increasingly indistinguishable mid-range market.

This is loosely defined as £200-500 in our chart, but may stretch as far as £700 for some people. That encompasses a huge range of different handsets, so it’s difficult to see how the Xperia 10 II will be able to stand out from the crowd.

It does however look to be a nice upgrade over last year’s Xperia 10, even if the Plus model has been dropped.

Sony is placing increased focus on photography in 2020, hence the borrowing of naming customs from its mirrorless cameras. The new 5Mp ultrawide sensor joins the wide and telephoto lenses to provide increased camera flexibility.

However, the significant shutter lag on the Xperia 10 has made me wary of its successor, while the addition of an ultrawide lens is less exciting considering it’s also now on the budget Xperia L4. 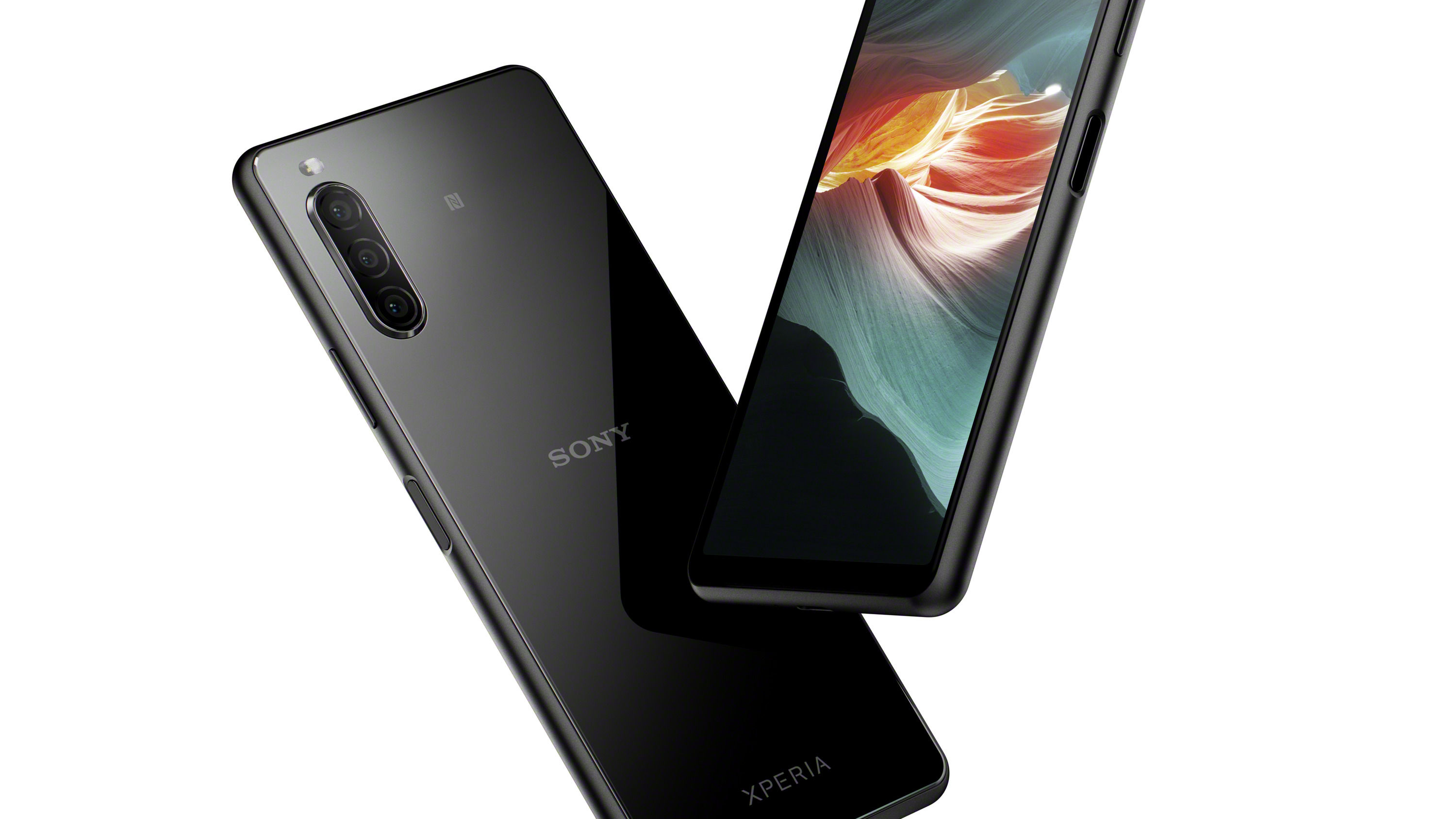 The most obvious upgrade is in battery capacity, where we now have 3600mAh to work with. Battery life was already solid with just 2870mAh, although the move to OLED will likely result in similar performance.

Besides that, the display is unchanged. We still have a 6in screen at 1080p, which makes it distinctly pocketable in the era of giant phones. The continued 21:9 aspect ratio means all three phones now sport this tall, thin design.

It’s good to see the 3.5mm headphone jack return, something that was dropped from both the Xperia 10 and 1. It’s strange to think of this as a feature nowadays, but I’m glad Sony has listened to consumer feedback here. We also now have IP65 and IP68 water and dust resistance, meaning it’s well protected against accidental submersions.

Crucially, the Xperia 10 II will come running Android 10 when it ships this Spring. Sony phones typically run a near-stock version of Google’s software, free from much of the bloatware offered by other companies.

There’s nothing wrong with this phone per se, it just feels completely unremarkable. With a single 4GB/128GB variant at €370, the likes of Xiaomi, Honor and even Google have shown that there is so much more possible at this price point.

As such, I’d recommend going low or high if you’re interested in Sony’s 2020 lineup.

Check out more of the best Sony phones.