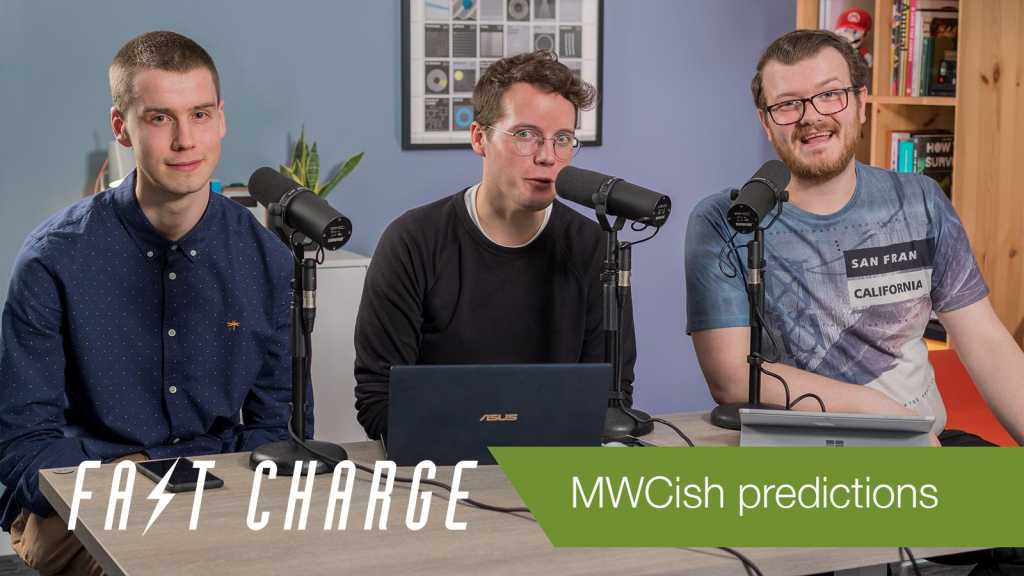 This week on Fast Charge, Dom Preston, Lewis Painter, and Anyron Copeman run through everything set to be announced next week amid the wreckage of MWC, give a quick early review of the Samsung Galaxy Buds+, and discuss whether Google Stadia’s move to more phones makes the streaming service more of a contender.

First up they discuss all the hardware announcements expected next week at what would have been MWC if the trade show hadn’t been  officially cancelled, with Huawei, Honor, Sony, and Realme all stubbornly pushing ahead with product launches anyway. Then Dom runs through his thoughts on the Galaxy Buds+ after using them for two days, and finally the team chat Google Stadia, which has expanded beyond Pixel phones to run on some Samsung, ROG, and Razer phones too.