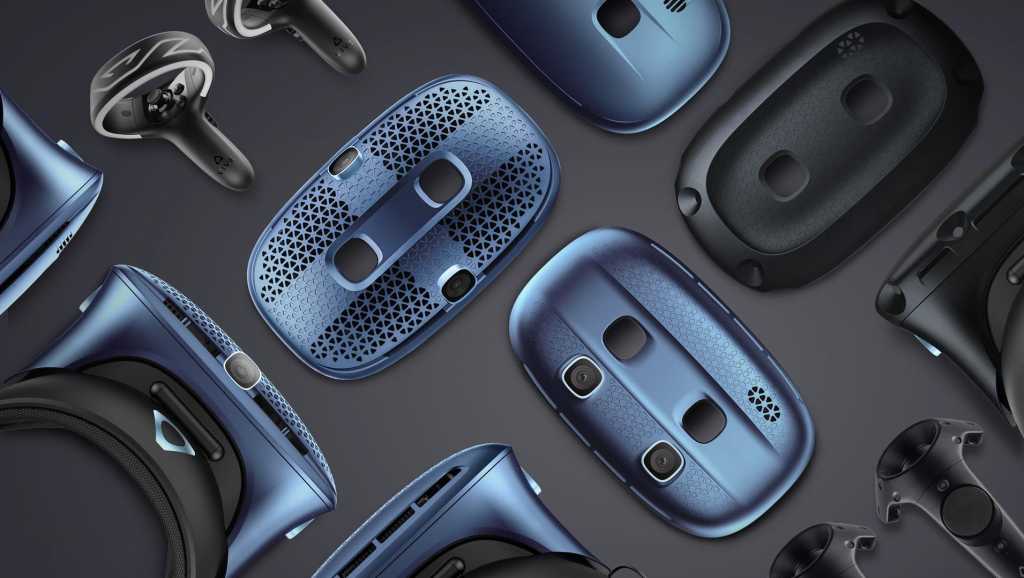 MWC 2020 might not be going ahead anymore, but that hasn’t stopped HTC from revealing a new line of Vive Cosmos headsets at a variety of price-points. The modular aspect of the Vive Cosmos was one of the biggest selling points at launch back in 2019, but with no accessories to buy at the time, it was kind of moot. The good news is that’s no longer the case with the reveal of the Vive Cosmos Play, Elite and XR.

Let’s start with the Vive Cosmos Play, the entry-level option in the updated Cosmos family. The Play is targeted at new VR users, offering the ability to step into the world of high-end VR without the huge price tag. At £499/$499, it’s the cheapest option in the Vive collection right now, and sports a reduced 4-camera setup – compared to 6 on the standard model –  that’s tailored to entry-level VR experiences like Viveport Video, Angry Birds VR and A Fisherman’s Tale. 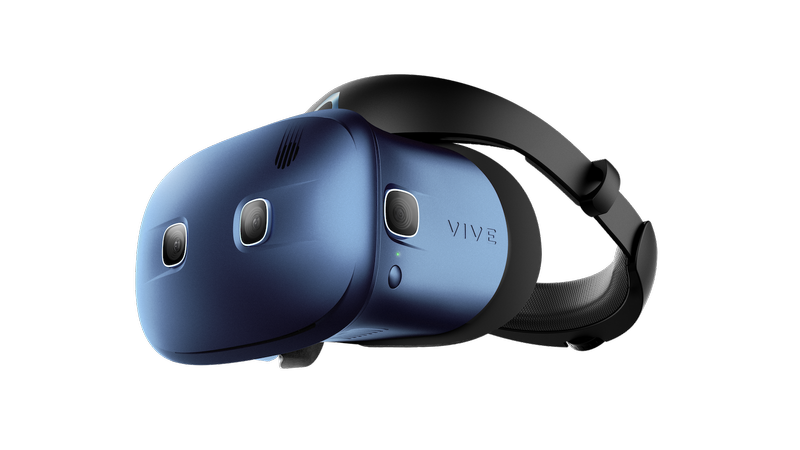 The missing cameras mean the inside-out tracking isn’t quite as comprehensive as the standard Vive Cosmos, but with £200/$200 off, we think it’s a great option for new users that could have the potential to compete with the Oculus Rift S. Besides, the modular design of the Cosmos means you can upgrade to a six-camera faceplate for £199/$199 if you find that you want more capable inside-out tracking for more intense VR adventures.

The next new option is the £899/$899 Vive Cosmos Elite, which ditches the inside-out tracking for SteamVR compatibility. While this might seem like a bit of a step backward for a headset that’s capable of tracking its location without the need to set up external base stations, many users claim that SteamVR tracking is more precise and reliable than what’s on offer from the new wave of inside-out headsets. 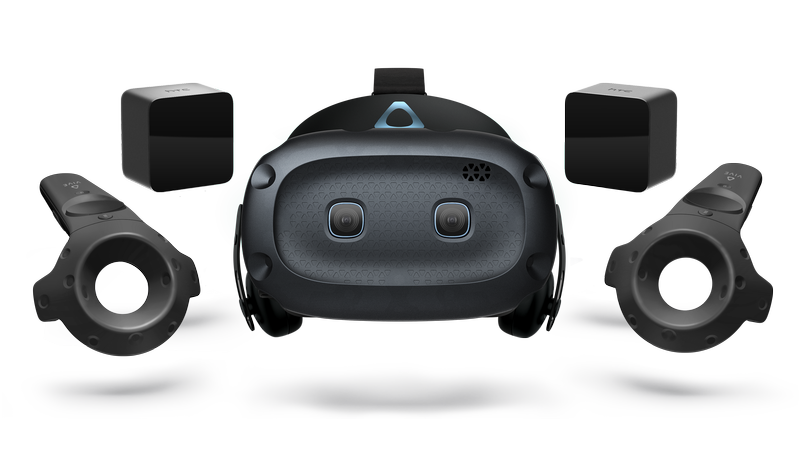 That’s especially true when it comes to reaching behind your shoulder to, for example, reach for an alternative weapon in Space Pirate Trainer. It’s an area where inside-out headsets lose tracking capabilities and ruin the immersion on offer, and that’s true across both the Vive and Oculus ranges. The other benefit is that you can use the Cosmos Elite in conjunction with a suite of existing SteamVR accessories like the Valve Knuckle controllers, Vive Trackers, Logitech VR Stylus and other gadgets that rely on the base station tracking.

The Cosmos Elite faceplate will also be available separately for £199/$199, allowing any Vive Cosmos or Vive Cosmos Play users to upgrade at a later date.

The last new entry is the Vive Cosmos XR, a VR headset with augmented reality capabilities thanks to the inclusion of high-quality forward-facing cameras. HTC claims that the XR “allows a near-complete passthrough field of view” that could allow you to interact with virtual objects in the real world. 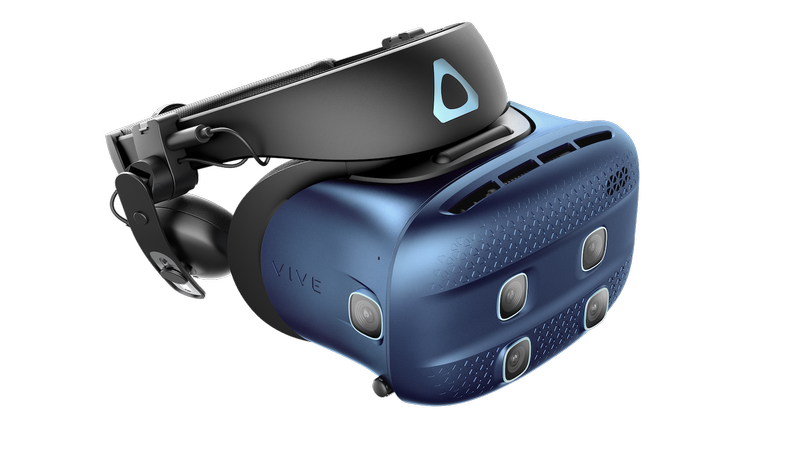 The real-world applications are still largely unknown at this point as devs are yet to get their hands on the kit to create AR-focused content, but the company did provide an example where users of the Vive Sync collaboration tool will be able to bring virtual objects into the real world for enhanced collaboration.

It’s a cool concept, but it’s too early to say whether the XR will be business or consumer-focused – the example provided by HTC seems to suggest it’ll be the former, but we can hope that devs will make consumer-focused AR experiences to take advantage of the new tech.

The Cosmos Elite is set to be available for pre-order on 24 February via the Vive website, and that’s to be followed by the Vive Cosmos Play at some point in April. The individual faceplates are a little further off, with a general Q2 2020 release window right now.

The Cosmos XR, on the other hand, it set to be released as a dev kit in Q2 2020 so it’ll be quite some time before there’s enough content to tempt consumers and prompt the company to officially launch the headset. As such, there’s no release window for the Cosmos XR, and we doubt that it’ll be available to consumers until early 2021 at the earliest.