It’s been a few months since Honor’s last western phone release – the 9X. This year an upgraded edition is hitting the European market – the Honor 9X Pro – which comes with an upgraded processor, more storage, a fresh design… and no Google Play apps or services.

The 9X Pro has actually been available in China since early last year, but is now finally coming to Europe and the UK. It’s currently slated for a March 2020 release in a few European countries for €249 (around £209), though at the moment no firm UK release date or pricing has been given.

As Honor is a sub-brand of Huawei it’s also been hit by the US trade ban, so it was only a matter of time until the company had to release a phone without Google features. The 9X Pro is probably a sensible choice to lead with, considering its mid-range stance. Plus it’s not the first phone to do this – the Huawei Mate 30 Pro comes without Google, and is now finally available in the UK through Carphone Warehouse. 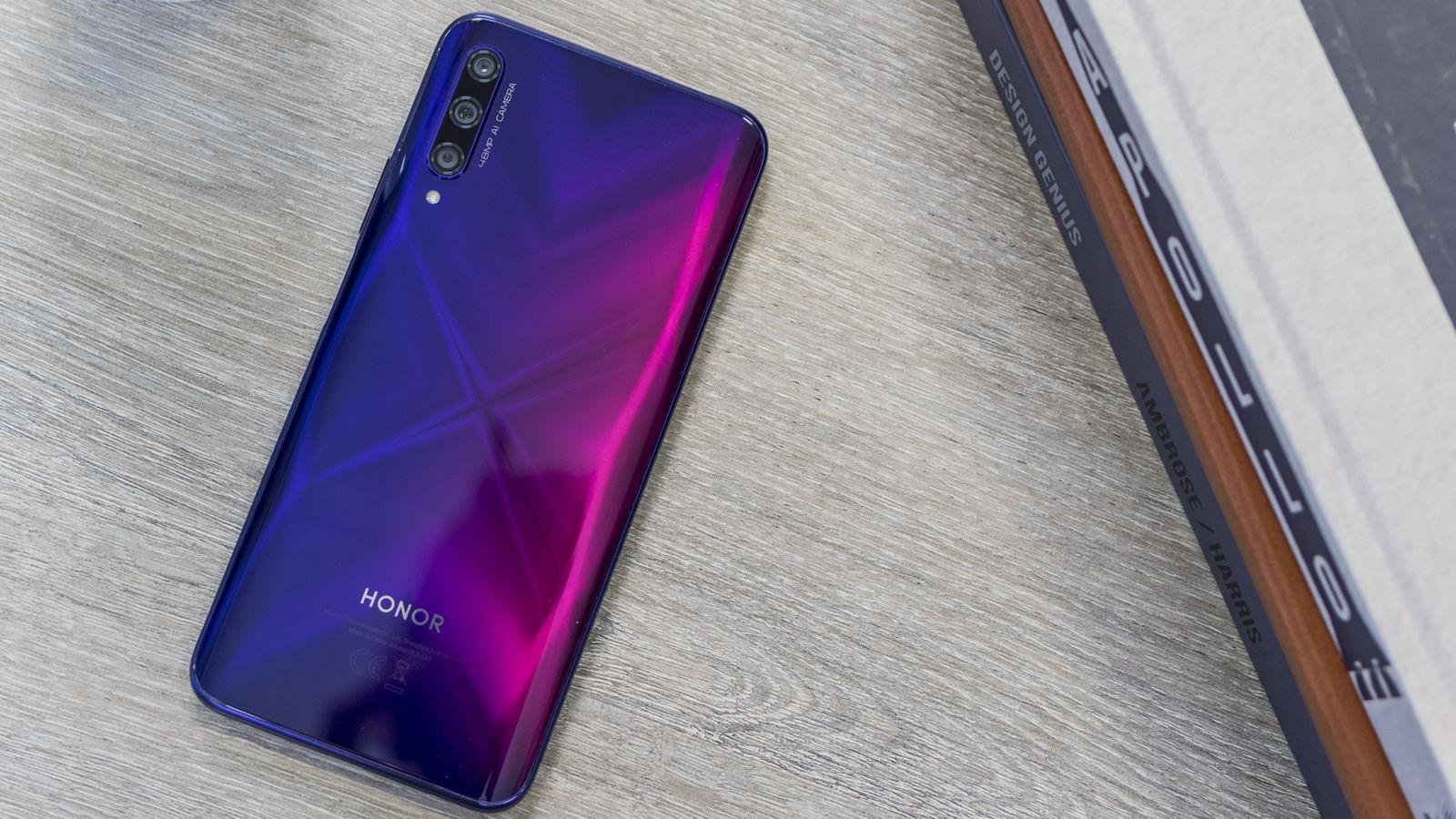 It’s hard to get around the fact that this will be a real dealbreaker for some. There’s no syncing your work on Google Drive, no Google Play store, no YouTube, no Gmail and no Maps – short of manually finding a way around via side-loading. The only way you can have an integrated ecosystem across your devices is if you invest in a Honor or Huawei laptop and get used to these custom features.

Whilst the Huawei/Honor ecosystem is popular in China, there’s no guarantee that the success can be replicated in Western markets. Users who are invested in Honor as a brand may be tempted to try out a phone without Google, but it will take time for the app store to improve – and it’s highly unlikely that it’ll ever get as good as Google’s.

The whole Google thing aside, there are other upgrades to look forward to. The striking colour is the most notable difference, with a purple and pink ombre effect on top of the ‘X’ design that’s signature to the X line.

This is made more luxurious by using glass as opposed to plastic – which is immediately apparent when holding the phone. The back of the phone is also almost completely interrupted now that the fingerprint scanner has been moved to the outer edge on the side as opposed to the rear, as it is on the Honor 9X. 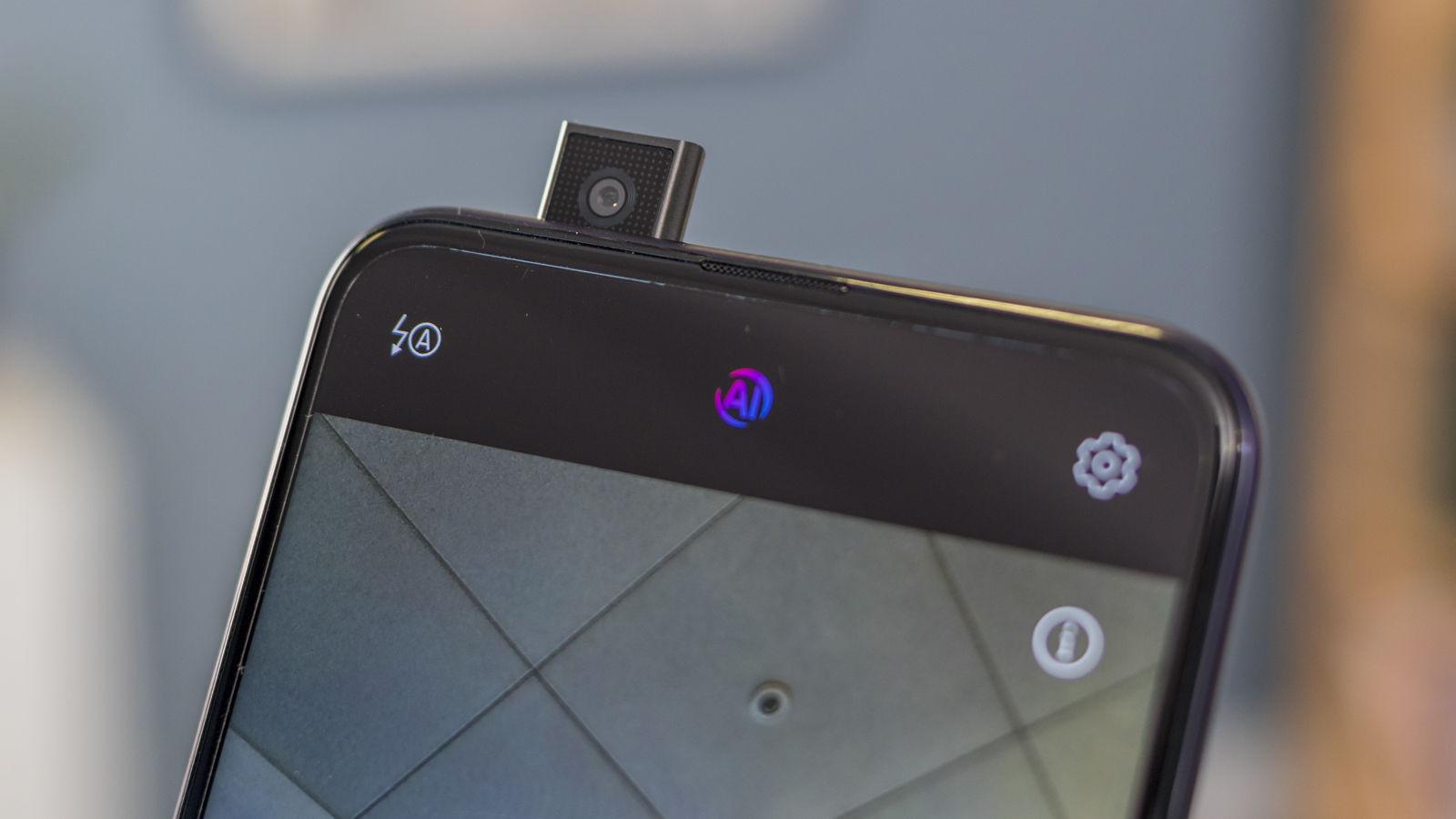 The upgrade to the Kirin 810 processor should boost overall performance, together with a jump to 6GB RAM and 256GB internal storage, with a slot for a microSD card which will double the latter figure.

Honor also claims that the processor will help the quality of the night mode in the camera. The 9X night mode wasn’t particularly impressive, so we’re intrigued to see if this does make a notable difference once we get a handset in for review.

The 9X Pro will also have a lot of lovable features that were on the 9X. The 4,000 mAh battery, the 48MP triple camera (including a 120° wide angle lens), and the bezel-less 6.59inch display with a 16MP pop-up selfie camera have all been carried over from the base model. This phone will also run on EMUI 9.1 – based on Android 9 (Pie).

Whether this phone is one worth investing in comes down to a case of hardware vs software. If a fresh and upgraded design is your priority, then the 9X Pro is certainly a contender. However, if you just can’t bear to be parted from the Google ecosystem, then maybe this phone isn’t the one.