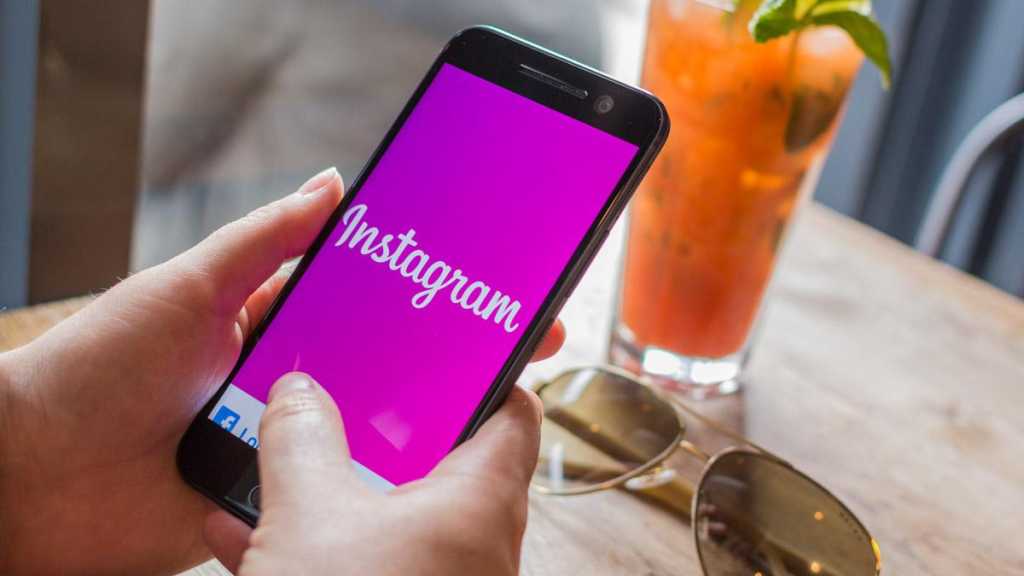 Even though it’s one of the most popular apps in the world, Instagram does not have an official iPad app.

When asked why, Instagram CEO Adam Mosseri said, “We’d like to build an iPad app, but we only have so many people and lots to do, and it hasn’t bubbled up as the next best thing to do yet”, as  surfaced by The Verge’s Chris Welch following a Twitter Q&A:

He also said Instagram “would like to build an iPad app.” “But we only have so many people, and lots to do, and it hasn’t bubbled up as the next best thing to do yet.” The iPad is 10 years old. Maybe by the time it’s 20, then?

We find it hard to believe that one of the most used social media apps in the world, owned by Facebook, does not have the resources to make an iPad app. It’s more likely to do with something greedy like ad conversion and the fact people are more likely to post to Instagram if they are on their cellular phone rather than an iPad on Wi-Fi – this creating more user data and engagement.

It might be that Instagram thinks a tablet experience would be worse and therefore doesn’t want to put time into building it. But you’d think it wouldn’t take much effort, so it remains a mystery. It’s probably true as Mosseri said that it’s not “the next best thing to do” – and that’s because the next thing these companies normally do is find ways to get you suing the app for longer.

An iPad app, apparently, isn’t it. If Instagram can keep you on its app on one device the whole time and tailor the experience to get the most data and money from you, it will keep it that way.