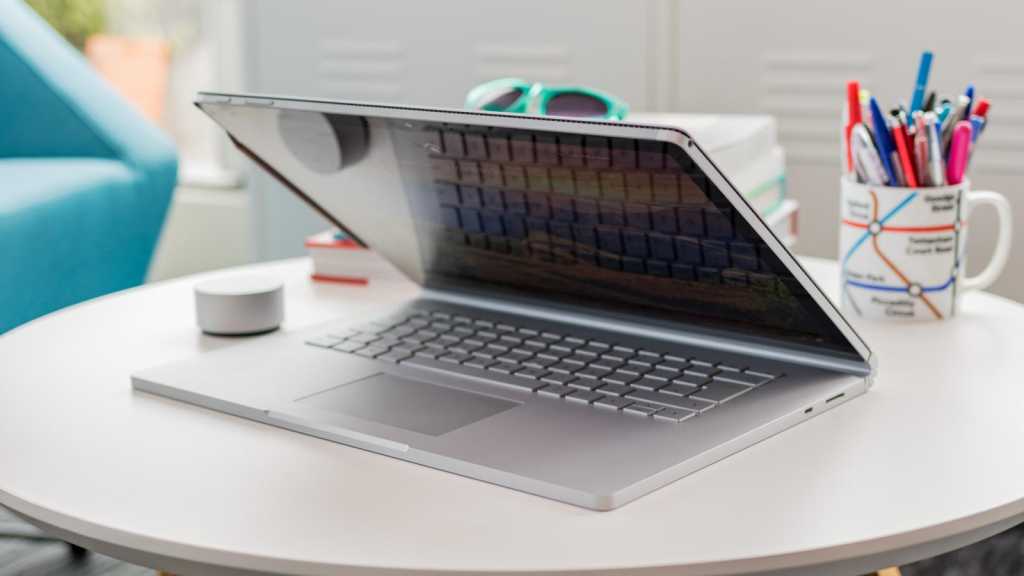 ﻿A new report claims Microsoft is ready to update its Surface Book and Surface Go lines with new devices. The Surface Book 3 and Surface Go 2, as they will very likely be named, will appear at a Microsoft hardware event in the spring according to Petri, citing “people familiar with the company’s plans.”

The first  Surface Go was somewhat a surprise when it launched in August 2018, and an update this year makes sense. A new Surface Book is more overdue, with the  Surface Book 2 launching back in November 2017. The hardware is still powerful today but we’d have thought Microsoft would have updated it by now.

Instead Redmond’s finest has concentrated on its newer Surface Laptop and the ever-popular Surface Pro 2-in-1 with yearly upgrades for both. The Book and the Go are clearly the lesser sold models, the two year update cycle mirroring demand.

The report claims the Surface Book 3 will get 10th-gen Intel chips and 16 series Nvidia GTX GPUs. It also states that the highest end Book 3 will be 15in only and have an option for Nvidia Quadro series graphics cards. The maximum RAM configuration is said to be rising from 16GB to 32GB.

The Surface Book 2 has a dedicated GPU in its base, which makes it a considerably more powerful machine than Microsoft’s other Surface products. The high priced computer with scarce updates means Microsoft may look to position it less as a consumer device, and more one for professionals and gamers.

Information in the report on the Surface Go seems a little less certain, but writer Brad Sams seems confident that the Go will get a minor refresh with Core M chips representing the high end Go, with low end Pentium chips allowing it to be sold for much cheaper than other Surfaces.

We loved both the Book and Go here at Tech Advisor and are excited to see what Microsoft announces if this report is accurate – though it seems the updates will be fairly minimal.