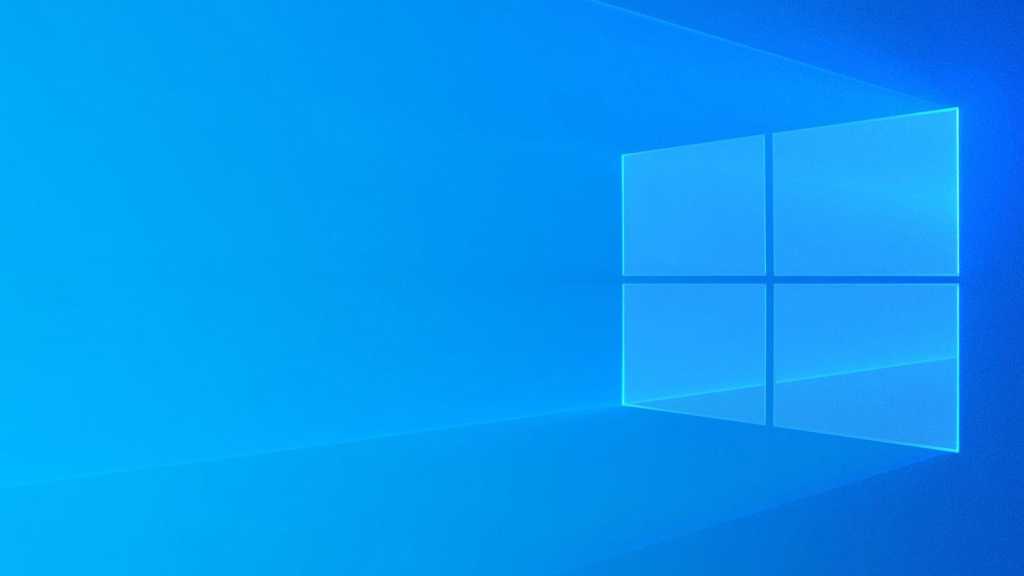 Windows Core OS (or WCOS for short) is a new, stripped-down version of Windows that can be adapted to run on a wide variety of devices with minimal work compared to the old way of doing things. Oddly, there hasn’t yet been an official announcement about it from Microsoft – even now that the company has released a Windows 10X emulator for app developers.

The likely reason for this decision is that no-one really needs to know about WCOS. It’s an internal name for a software component that is only one part of any branded Windows product. Important? Yes. Interesting to the end user? Not so much.

In short, Windows can now be fully modular and adapted as needed for the device in question. So, while the Core OS is always present, for a screen-less Internet-of-Things device (such as a smart speaker or security camera) no user interface is required.

But for a device such as the forthcoming Surface Neo, a pretty complex interface is needed. This is where things get a bit confusing. You may already know about the Neo and that it will be one of the first next-generation PCs to run Windows 10X.

That’s the brand name Microsoft is using for the new operating system that’s designed to run on dual-screen foldable devices. What it isn’t is an updated version of Windows 10.

In the past, Microsoft had to work hard to adapt Windows 10 to run on different devices. For example, it had to recreate desktop features such as Action Centre and Live Tiles for mobile devices. What you see may look the same (or very similar), but underneath it is not.

So, while Microsoft could have adapted Windows 10 so it worked on the Surface Neo, it instead took a new route of starting with Windows Core OS and bolted on the required features, such as the new ‘containerised’ support for old, so-called Win32 apps.

The name might sound similar, but Windows 10X is actually very different to Windows 10.

Windows Core OS, then, is basically the underpinnings of modern Windows, which is now a modular system.

Adding to the confusion is the fact that the various current versions of Windows 10 – such as the Xbox One version, the server version, the HoloLens version and the desktop / laptop version – do share common code.

It’s called OneCore. It’s a common core – just like Core OS – but the subtle difference is that the operating systems on top of OneCore are fundamentally different. But with Core OS, Microsoft will have a single operating system that will run on every type of device, simply by bolting on components as necessary, rather than having to rework them for each device.

If you’re still confused, that’s understandable: it’s not a particularly easy concept to get your head around. Essentially, Microsoft is calling Core OS a truly universal operating system, which isn’t the case with OneCore.

As well as the Surface Neo, Core OS will run on the Xbox Series X, the HoloLens 2 and the Surface Hub 2X (if that ever launches).

Microsoft has been working on Core OS for several years already, and while there have been rumours and rumblings about it we have at least seen it in action when Microsoft demonstrated the Surface Neo at its hardware event in October 2019.

Many people thought that the firm’s dual-screen concept had been abandoned, so were delighted to find out that not only was it still in development but a real device existed. 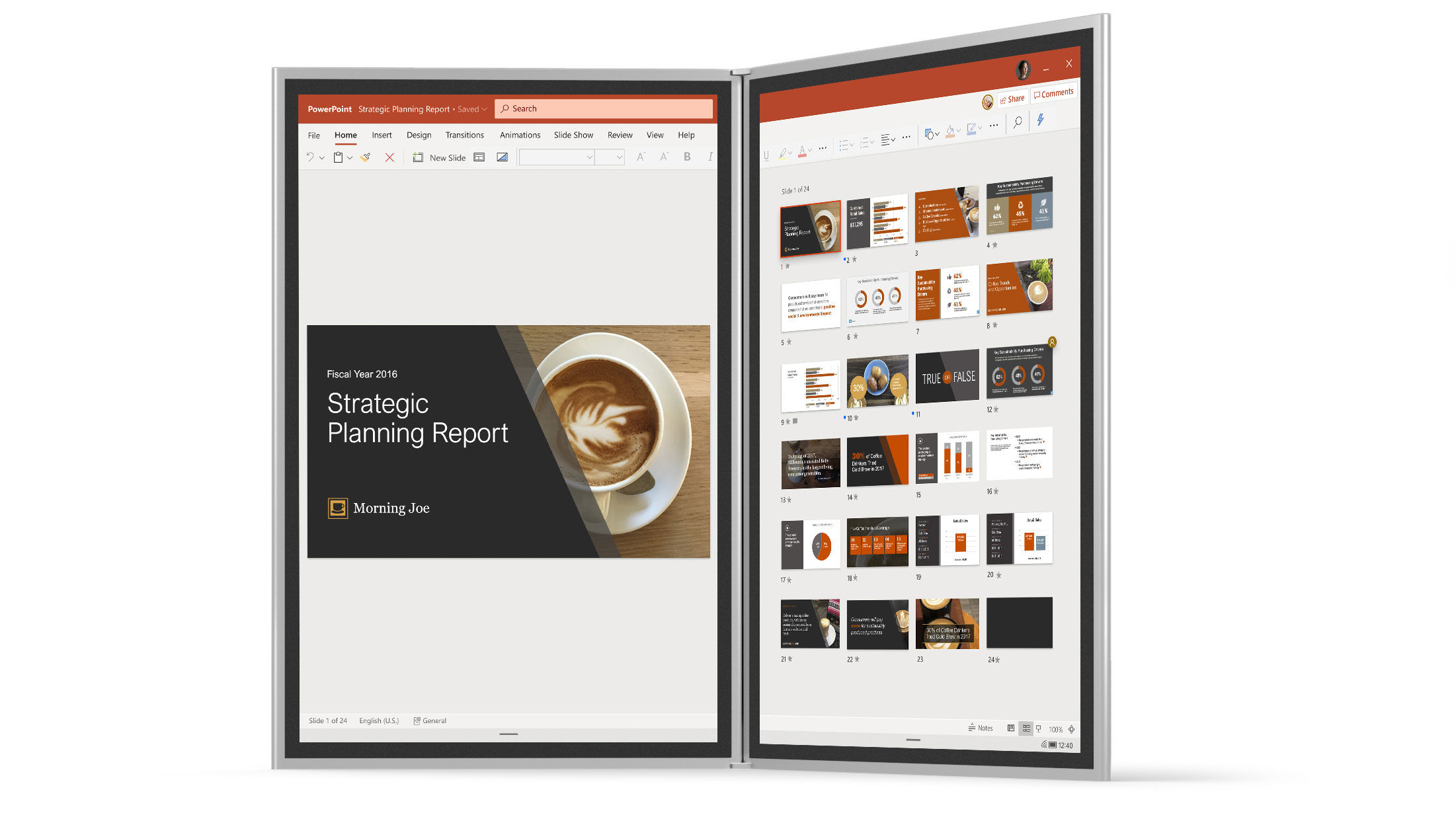 Again, Microsoft hasn’t yet explicitly stated that Windows 10X is using Core OS but it’s patently obvious that it is.

C-Shell comes into the equation because this is the name for the modular interface which sits on top of Core OS.

It stands for Composable Shell and simply means that it’s an interface which can adapt to how someone is using their device. Again, this is no longer theoretical: the Neo demo showed exactly how apps can be run in a variety of modes: spread across both screens, running on just one or a few more complicated scenarios including an app running in a thin bar above a physical keyboard (the so-called Wonder Bar).

Will Windows 10 be updated to use Core OS?

That seems very unlikely. Although Microsoft said it was the ‘last version of Windows’ it hasn’t really worked out like that. Windows 10 will probably become known as Windows Classic because it still includes all the legacy support for traditional Windows apps and – when you dig deep enough – still has all the old Control Panel settings from Windows versions of old.

It will no doubt remain the choice for desktop PCs and laptops for regular users that need to run traditional apps as well as power-users that want all the features and settings at their fingertips.