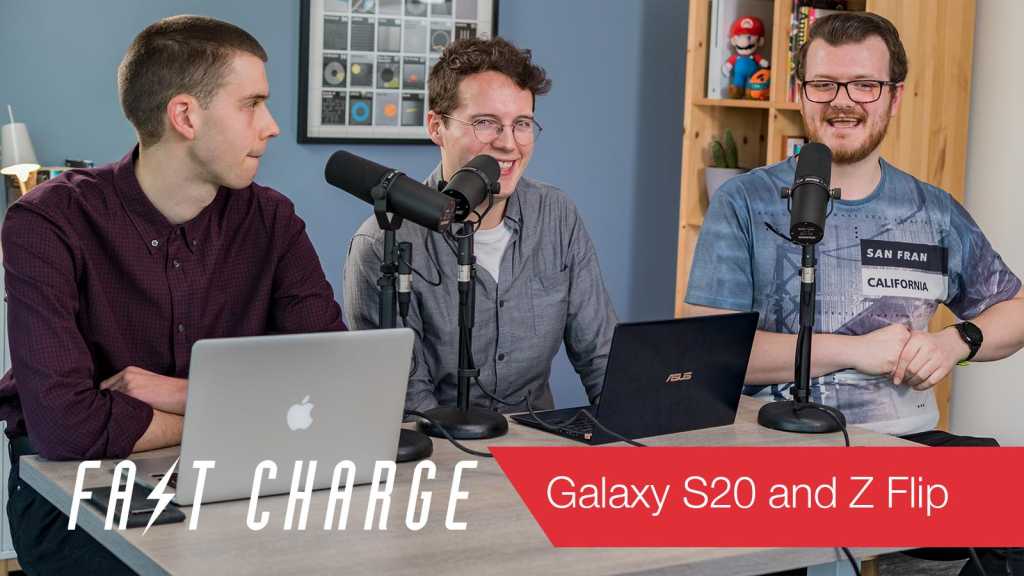 In the second episode of Fast Charge, Dom Preston, Lewis Painter, and Anyron Copeman run through everything announced at Samsung’s Galaxy Unpacked event (including the S20 range and Z Flip), Motorola’s new G8 Power and branding mess, and the looming cancellation of MWC 2020.

First up they take an in-depth look at Samsung’s announcements, discussing whether or not the Z Flip is the first foldable that doesn’t feel flawed before picking their favourite phones from the S20 range. Then they break down what we know about the Moto G8 Power – also known as the G Power in the US – and try to figure out why Motorola’s branding has gotten just so confusing these days. And finally, they chat MWC 2020 – though since the episode was recorded mere hours before the trade show was officially cancelled it’s all already a bit out of date.