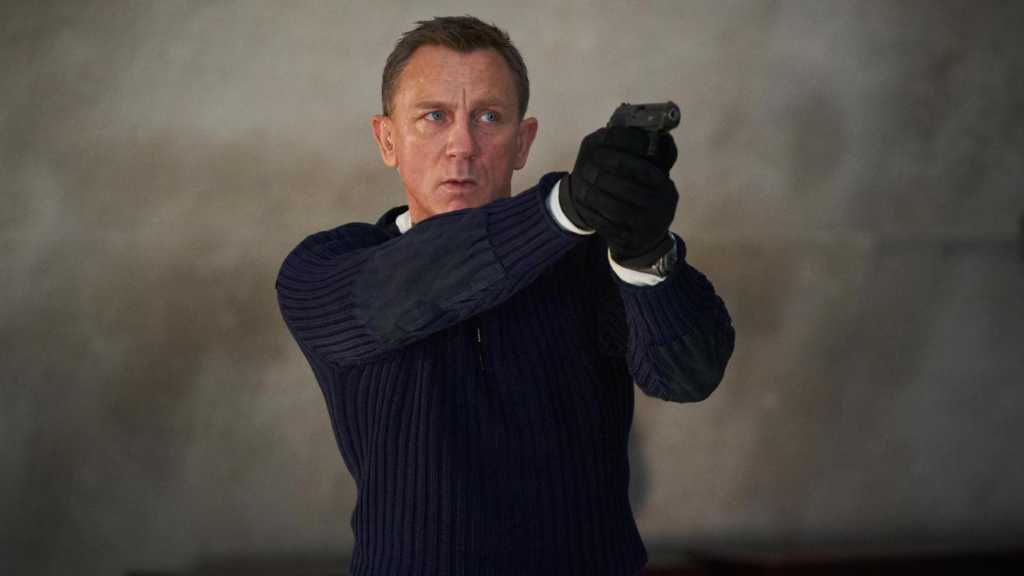 No Time To Die was the 25th instalment in the adventures of James Bond and Daniel Craig’s last outing as 007. It was released in cinemas in September 2021 after numerous delays due to the pandemic. Now, the spy film is coming to one of the biggest streaming platforms in the world, along with all the other Bond films.

So, with this in mind, these are the different ways you can watch the Bond films in order, either just for Daniel Craig, all of his predecessors, or for reading the books. 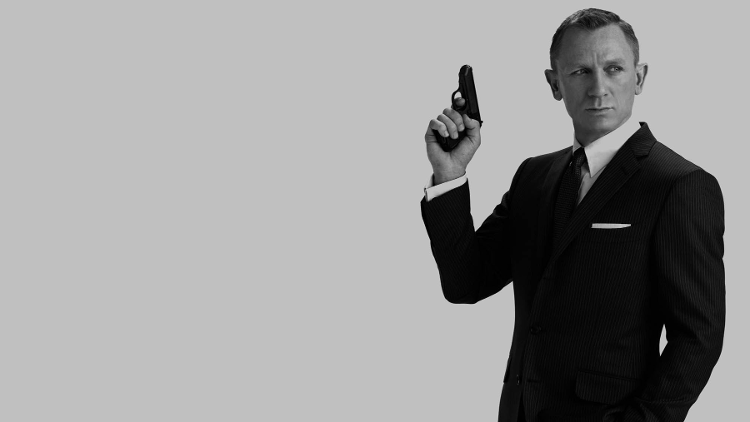 If you’re intending to watch No Time To Die, then it’s well worth sitting down and enjoying the previous four movies in which Daniel Craig played Bond.

Many of the characters across those films have continuing storylines, including Blofeld, Moneypenny, Q, Dr Madeline Swann, M, and Felix Leiter, and while each film is a standalone piece, there are plenty of references and call-backs to events in the world that has been Craig’s home since 2006.

Plus, there’s the bonus of watching what we regard as the best Bond movie of all time: Skyfall.

Here’s the order for the Daniel Craig Bond films;

And to whet your appetite here’s the trailer for No Time To Die.

Every James Bond movie in order

While there’s no need to watch any of the pre-Craig Bond movies to enjoy No Time To Die, there’s still a wealth of entertainment to be found by revisiting the canon as a whole.

Not only does this allow you to enjoy classics such as ‘You Only Live Twice’ and ‘The Man With The Golden Gun’, but means you can play the age-old game of ‘Who is your favourite Bond?’ Not to mention comparing the vast array of villains, glamorous companions, and lethal gadgets that have been the hallmark of the Bond genre. 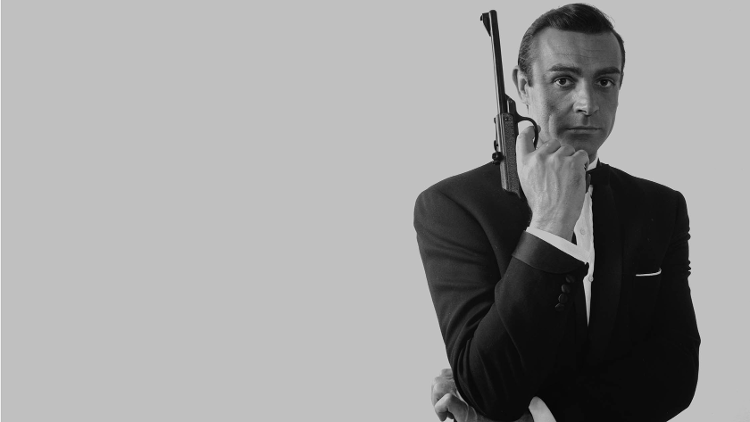 Over the years there have been several actors in the role of Bond, with nationalities of Scottish, Australian, English, Irish, Welsh, and English once more.

The order of their appearances is:

…but in a couple of instances, Connery left the role and then returned for one-off movies (Diamonds are Forever and Never Say Never Again). Plus, there was also a comedy version of Casino Royale in 1967 starring David Niven and Woody Allen as James and Jimmy Bond respectively. While this isn’t regarded as part of the official Bond lineage, it’s actually well worth a look.

Here’s how to explore the history of 007, from the first assignment to his latest mission.

All 25 Bond films will land on Amazon Prime Video UK on 15 April 2022. However, they will only be on the platform ‘for a limited time’.

In addition, new Prime users can get a 30-day free trial, so you could watch all of the Bond films for free.

The films have only been confirmed to come to Amazon Prime Video UK. However, users in the US may be able to watch with the help of a VPN such as NordVPN or Surfshark.

You may also want to invest in the complete collection on Blu-Ray/DVD. We found the boxset for sale on Amazon UK for £49.99 and Amazon US for $79.96 – though this does exclude No Time To Die.

These days James Bond is mainly thought of as a movie franchise, but before Connery slipped on that white tuxedo and lit a cigarette at the card table, the character was already a huge hit thanks to the books penned by Ian Fleming. 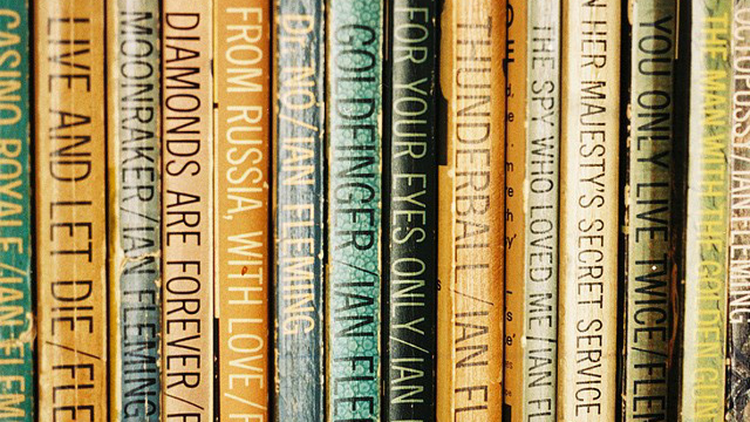 Many of the early movies took their names from the novels, although the plots often veered heavily away from those written by the author. But, if you want to be a Bond completionist, this is the order to watch the movies. Bear in mind that there were only ever 13 full-length books and two short stories, so when you reach the end of this list there will be ten more movies to choose from, but that can be a mission you complete using your own judgement.

If you finish all that then you must be a true fan. So, take a look at our roundup of the Best Bond Gifts and Gadgets to reward yourself.