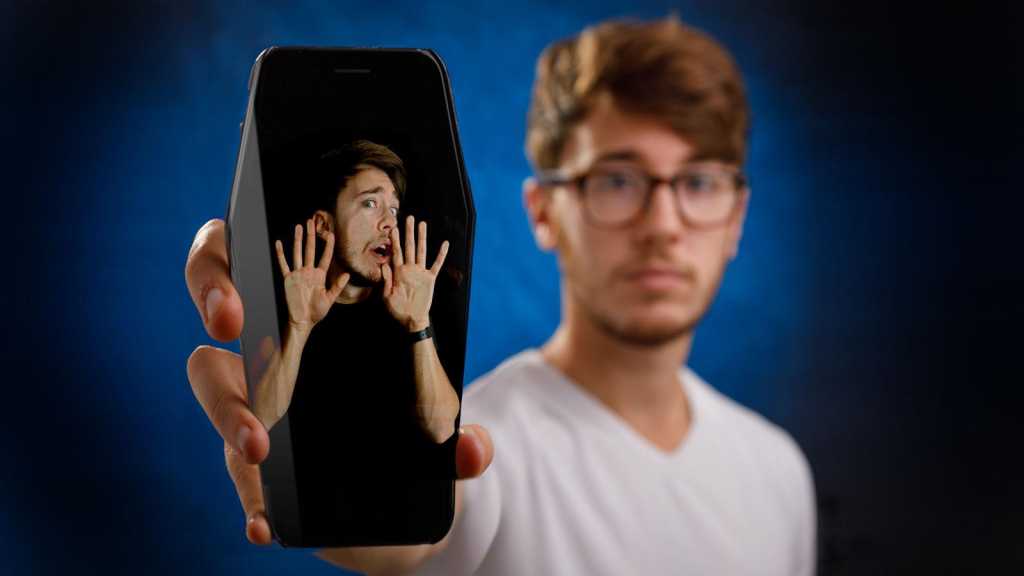 In 10 years’ time you won’t be using a smartphone – at least not in the way you do today.

It’s difficult to think about major changes because we tend to believe that the way things are now is the way they will always be.

It was once said that there was no way we’d ever have a telephone in every home because there weren’t enough young women in the country to man the switchboards. But technology evolves and the signs are always there before the switch happens.

Contrary to what many people think, Apple didn’t invent the smartphone. There were lots of touchscreen phones with clever operating systems well before the iPhone. Indeed, it was IBM which invented the smartphone with the Simon in 1994. 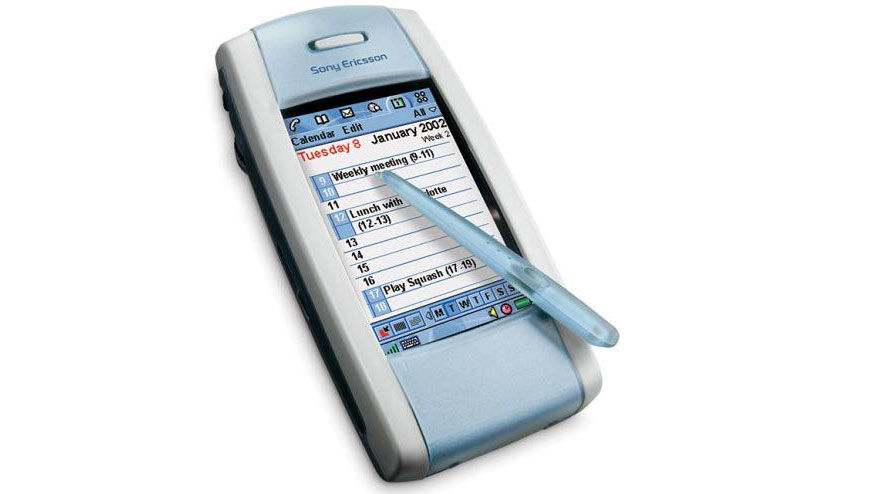 The 2002 Sony Ericsson P800 (above) was a huge hit and Motorola had a 3G phone – the A920 Paragon – four years before the iPhone appeared in 2007. The smartphone was effectively around for a decade before it became an overnight hit in the iPhone.

To work out what happens next we need to invoke William Gibson’s “The future has arrived – it’s just not evenly distributed yet”. That future shows that the smartphone has had a good run, but the people designing the chips for five and 10 years hence are already working on the basis that the smartphone will have died.

The clues for the death of the smartphone are plain to see today. Yes, the three witches brewing up the death of the black-rectangle mobile are Alexa, Siri and Google’s Assistant. They are plotting a world where the phone is no longer the central hub for everything.

Once again there are precedents. In the early years of electrification, motors were big and expensive. It was envisaged that each home would work in the same way as factories did. Thus, the house would have one big motor and all the machines which needed power, such as the mangle, would be connected by belts.

The thought that every device might have its own motor was as improbable then as the idea that everything with a plug would have its own independent internet connection today. What’s not been spotted, at least by the man on the street, is that this Internet of Things will reduce rather than increase the need for smartphones.

You might think that because you speak to Google Assistant via your smartphone, the smartphone becomes even more important as a hub for controlling your devices. What happens instead is that the assistants are so smart they remove the need for central control. 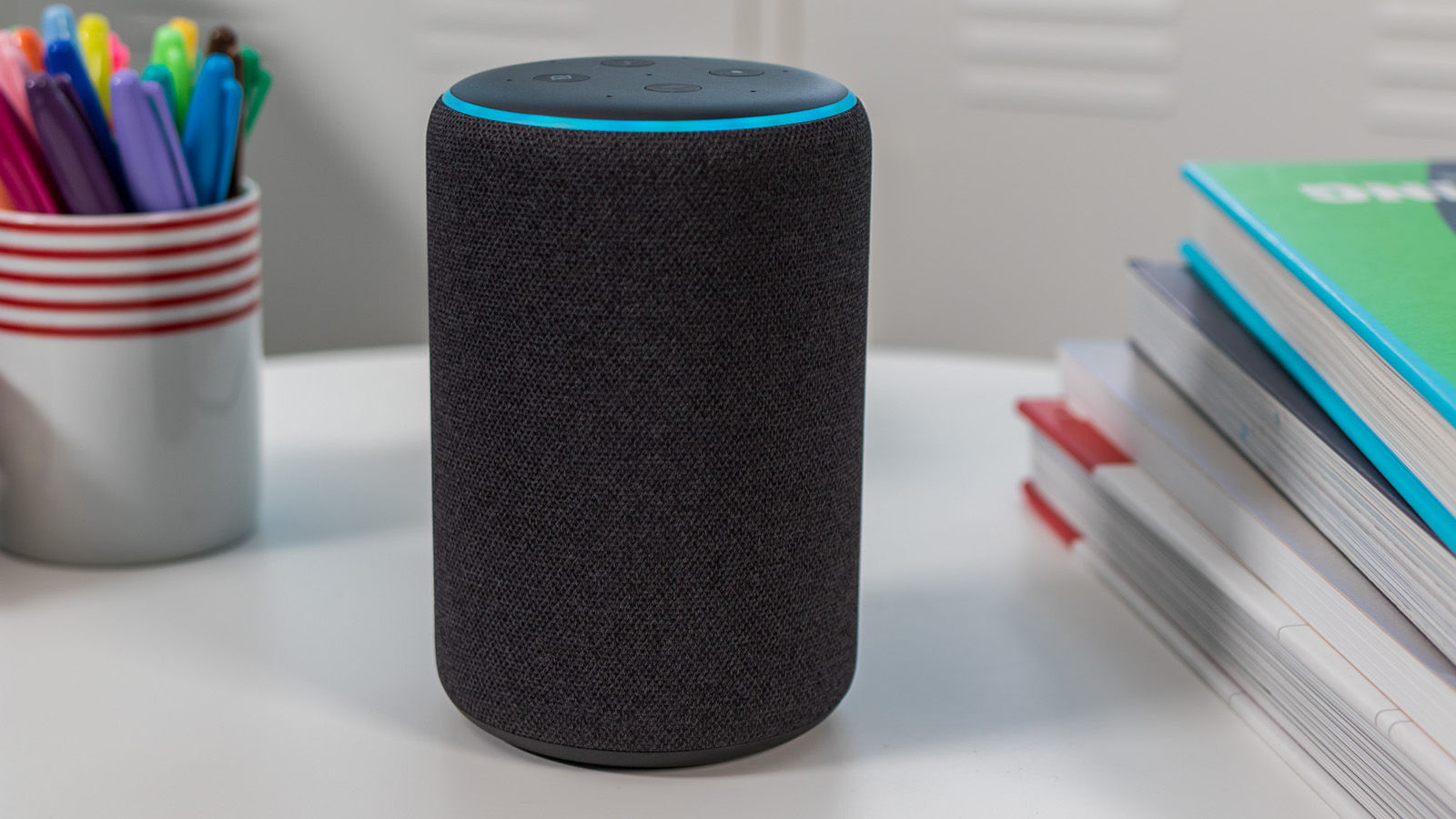 The smart speaker wasn’t a device even thought of a few years ago, now it’s firmly ensconced in our lives. Look at the sort of products that Amazon has been working on: the Echo ring, glasses frames, Echo Buds and even an oven.

It’s this new generation of devices which feels uncomfortable today that portends the future. You configure your Amazon Smart Oven with the Alexa App on your phone but control it using an Echo smart speaker. Expect to talk to your bath, washing machine and door locks in the future.

Google Glass may have been a spectacular failure but make no mistake: they’re coming back. Smart glasses could replace the smartphone camera, and bring AR (augmented reality) to everyday life. It makes much more sense than a device which lives in your pocket.

We are in an interesting time with 5G. You’ll hear that it’s been designed for things, not people, and we are at an inflection point of four technologies: 5G, AI, IoT and natural voice recognition. Put simply, because of 5G and the sheer amount of processing power available in the cloud, you’ll no longer need the powerful processor you have inside your smartphone.

That’s precisely because we are heading to a future where the smartphone takes a back seat. It’s not going to go the way of the typewriter or tape recorder but it will become better at doing its job. Ask someone why they bought a phone and they will likely say that it’s because it has a good camera.

For simply posting pictures of your lunch on Instagram, phones have long been far better than they need to be as cameras, and yet they have become worse at being phones. Ask someone what they actually want from a phone and they will say long battery life, great sound quality during phone calls and something which looks good.

There will also become a point – perhaps we’ve already reached it – where the buying public can be fooled no longer: the brand-new £1000/$1000 phone that’s basically no different from the one launched last year. Kids, the next generation of smartphone buyers, won’t be prepared to spend that much anyway. To them, having been issued a phone when they were just 9 or even younger, it’s just a commodity, a tool to access WhatsApp, TikTok and the like.

Phone makers are already innovating with foldable and scrollable screens, but even these features might not be enough to keep the smartphone alive.

When the smartphone dies, let’s hope it’s replaced with a device that still works well as a phone – but before that day comes, here are some of the best examples of the technology yet.