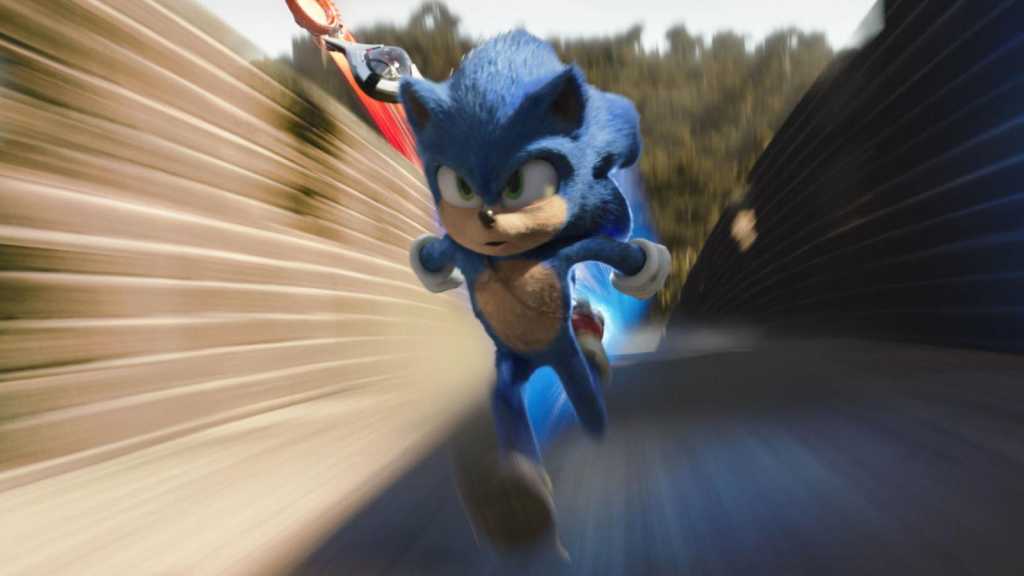 The official Sonic the Hedgehog movie is finally zooming into cinemas worldwide, following the full redesign of the speedster last year which delayed the film by several months. If you’re planning on going along, it’s worth knowing whether you need to stick around for any bonus footage.

Taking place in a separate universe to the games, TV shows and comics, the movie is set in ‘Green Hills’, a small sleepy town on Earth where Sonic (voiced by Ben Schwartz) has made his home – but in hiding. However, his life is thrown into disarray when Dr. Robotnik (Jim Carrey) decides to try and hunt him down.

Does Sonic the Hedgehog have a post-credits scene?

Without spoiling the film – yes. There’s one scene right before the credits, and then another mid-credits. Once you’ve seen both of these, you’re free to go fast… out of the cinema. If you’d like to know exactly what the footage is, see below.

And of course, spoiler warning!

In the first scene, Dr. Robotnik is found on the mushroom planet he was abandoned on, and has gradually gone mad from being isolated. He’s shaving his head, his moustache has grown out, and his voice has become much more growly and mad. Basically – Jim Carrey has full-on transitioned into the Eggman that fans will know and love from the games and TV shows.

The second scene shows a ring portal opening, in which a familiar character drops out. It’s Tails (AKA Miles Prower), the two-tailed adorable fox who is commonly known as Sonic’s genius sidekick and pseudo younger brother in the games. He has a tracker, and claims that he’s going to find “him”.

We assume he’s talking about Sonic… but how do the two know each other? Is this something related to the parallel universes that were briefly discussed in the plot, or did Sonic just never mention Tails in the film? Sonic arrived on Earth as a little baby hedgehog, so if he did ever meet Tails, it must have been years ago. If we get a sequel, we’ll find out the truth.