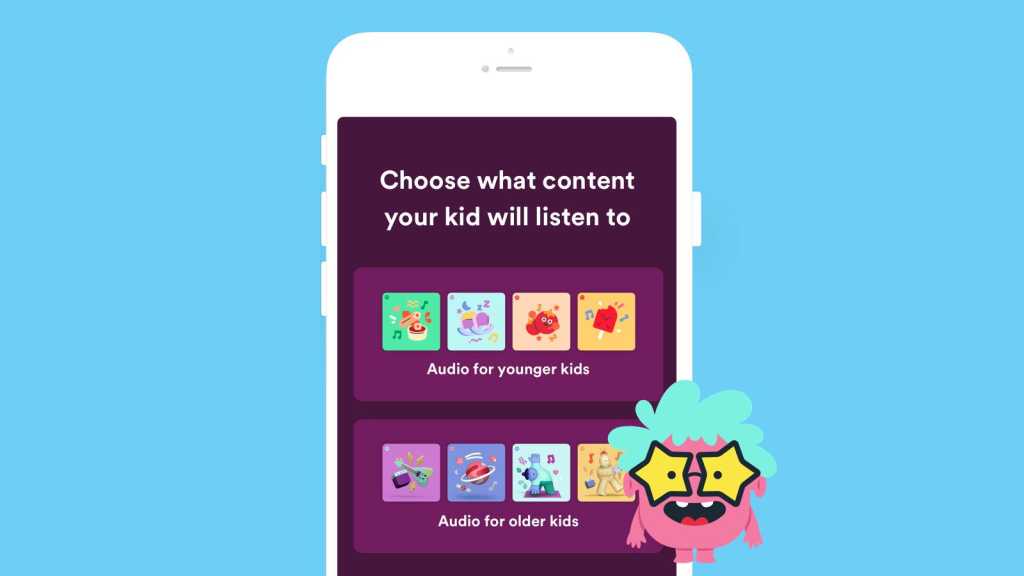 Spotify has released a new app for Apple and Android devices that give your children curated playlists free, we assume, of swearing, violence and sexual hijinks.

The app is the music streaming service’s second recent attempt to add parental controls so your children can use Spotify on their own devices without hearing things you’d rather they didn’t. The previous effort used a filter in the main app to exclude content marked as explicit, but this only really blocked tracks with swearing – and still let children access true crime podcasts with explicit descriptions of murders. This still exists but has been renamed from ‘Parental Controls’ to an ‘Explicit Content Filter’, so it’s more for adults who don’t want to encounter Run The Jewels or Peaches inadvertently. 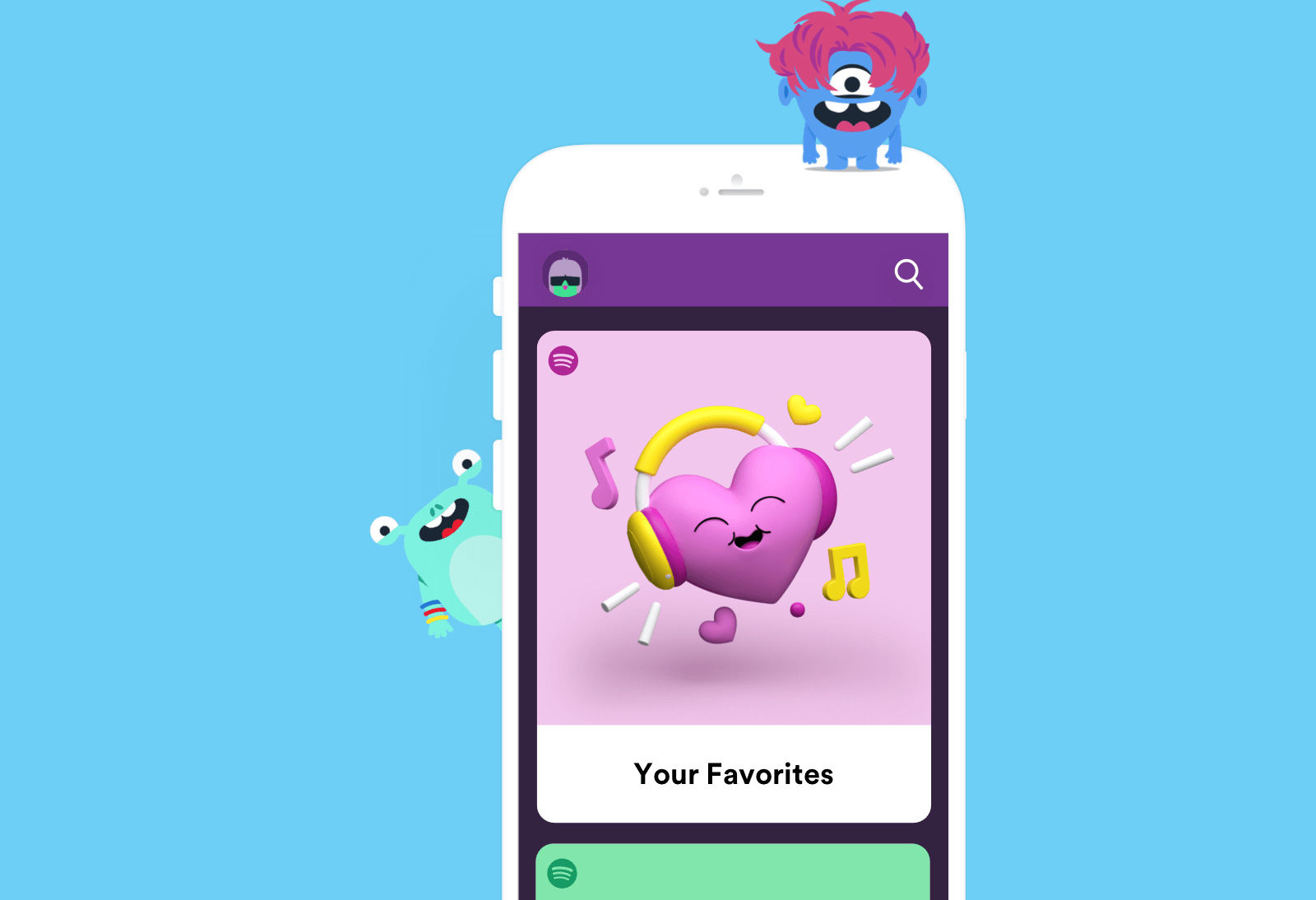 The new app takes the opposite approach. Instead of attempting to block inappropriate material, it features only “hand-picked” songs and playlists. As yet, we’re not sure how broad a musical landscape this lets your children explore – if it’s all modern pop and no Queen or Chemical Brothers, both of my young children are not going to be happy. So I’m going to download the app, explore and update this story with what I find.

The app is aimed at children aged 2-12, and can be configured for younger or older children. It can be downloaded from the Apple App Store or the Google Play Store. To make it work you’ll need a Spotify Family Premium account – which costs £14.99/US$14.99 per month. This lets you have up to six people on the same account, and you’ll need to create accounts for each of your children.