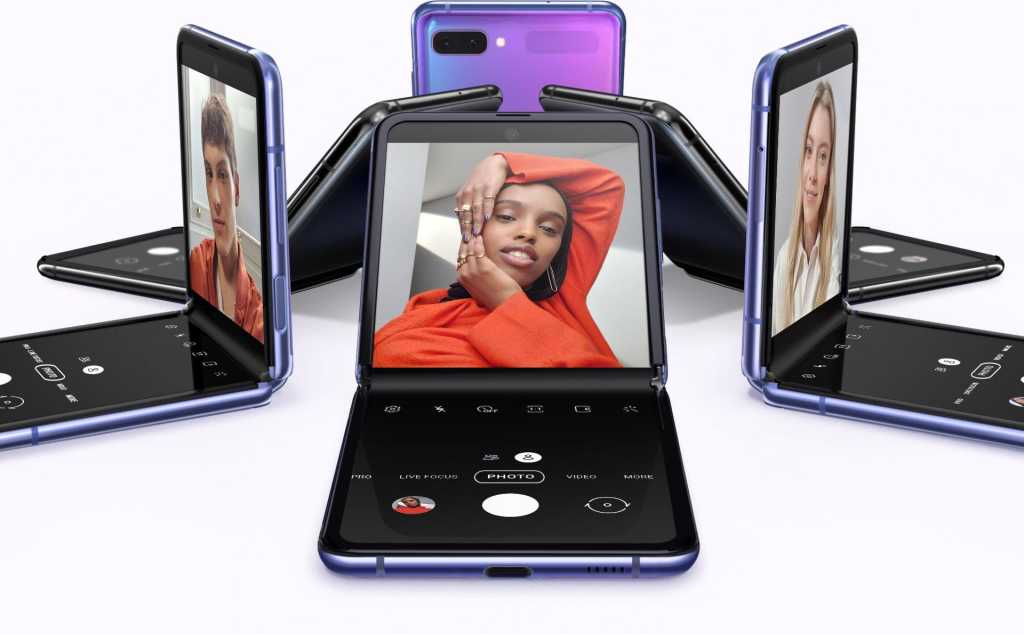 Samsung’s Z Flip folding phone joins the brand’s Galaxy range, following its launch at the Unpacked event on 11 February. The phone launched alongside the new flagship Galaxy S20 range (see the best S20, the S20 Plus and the S20 Ultra deals) and Galaxy Buds+ wireless earphones.

As of 14 February, the Z Flip is now available to buy and we’re looking at where you can get the best deals whether you buy SIM-free or on contract. We had a play with the Z Flip and here’s what we think.

Where to pre-order the Galaxy Z Flip SIM-free

You can also pick the Z Flip from Mobiles.co.uk for £1299.99, though stock is expected by 5th March.

Other retailers offering the Z Flip SIM-free have not yet been announced, but we will update this article as soon as they are.

As expected the Z Flip is less expensive than Samsung’s original foldable phone, the Galaxy Fold which costs £1,900/ US$1,980. The Z Flip comes with 8GB RAM and 256GB storage, and there’s only a 4G option.

Where to buy the Galaxy Z Flip on contract

There are a few places you can pick up the Z Flip:

EE –  EE is offering the Z Flip on plans starting with 10GB of data for £84 per month, with a £50 upfront cost. View this and EE’s other Z Flip deals.

O2 – O2‘s plans start at £56.95 per month for 3GB of data with a £40 upfront cost. This is on a 36-month term however. Check out all O2 Galaxy Z Flip plans here, where you can customize the number of months, amount of data and upfront costs of your contract.

Mobiles.co.uk – You’ll find a range of contracts for Mobiles, which is currently offering £10 off the upfront cost with code DROP10. The plans require a higher upfront cost but that means you can get away with paying as little as £29 per month for 20GB of data if you’re willing to dish out £870 upfront.  View all Galaxy Z Flip deals from Mobiles.co.uk.