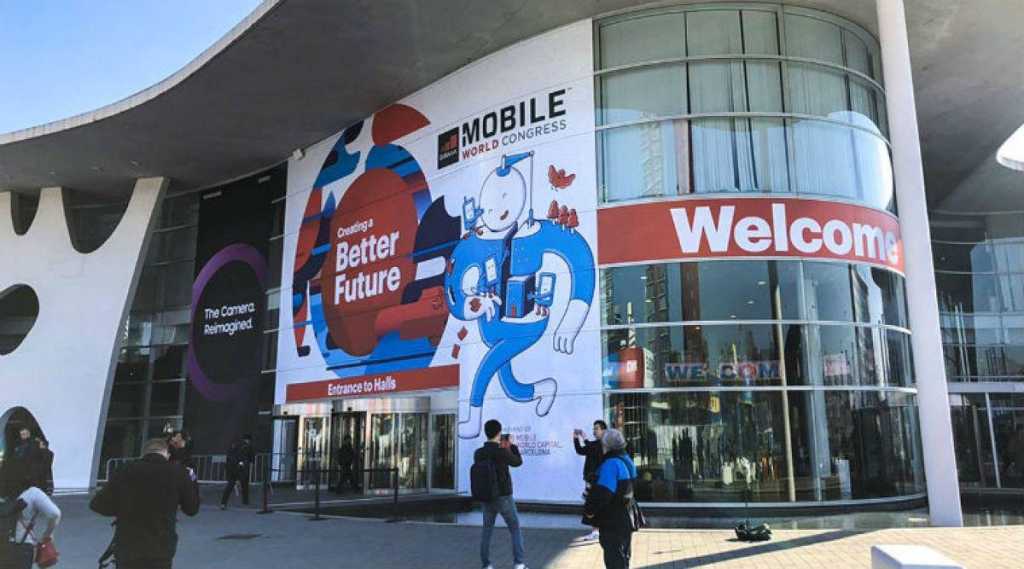 GSMA is set decide on Friday whether MWC 2020 will go ahead, as fears over the effect of coronavirus continue to escalate.

Intel, Vivo, Cisco, Royole and MediaTek pulled out of the event on Tuesday, taking the total into double figures. The likes of LG, Ericsson, Sony, Amazon and Nvidia had already announced that they would not be attending, citing the virus as the main reason.

GSMA’s decision will come 10 days before the event is due to kick-off in Barcelona, although many companies choose to hold events in the city during the weekend before.

GSMA will decide on Friday whether to cancel #mwc2020. We will hold off on any further decisions regarding the show until then. https://t.co/me4ZnOfaDk

Originating in the Hubei province of central China, coronavirus has since spread to around 25 countries around the world, with in excess of 40,000 confirmed cases.  The death toll now stands at over 1000, although this has been contained to China for the time being.

With 110,000 attendees expected from all around the world. Mobile World Congress is the largest mobile event in the world. Many manufacturers choose the last weekend in February to unveil their new products, making it a key date in the technology calendar.

Many of the best upcoming phones were due to be unveiled at the event, with companies now forced to look at alternative plans.

Chinese companies such as Xiaomi and Huawei are still planning on attending the event should it go ahead, albeit with strict health and safety guidelines.

Coronavirus has already had a huge effect on the tech industry, with so many major companies either operating in or working closely with China. Among the most profound is the impact on tech supply chains, which has caused significant delays to the shipping of millions of products.