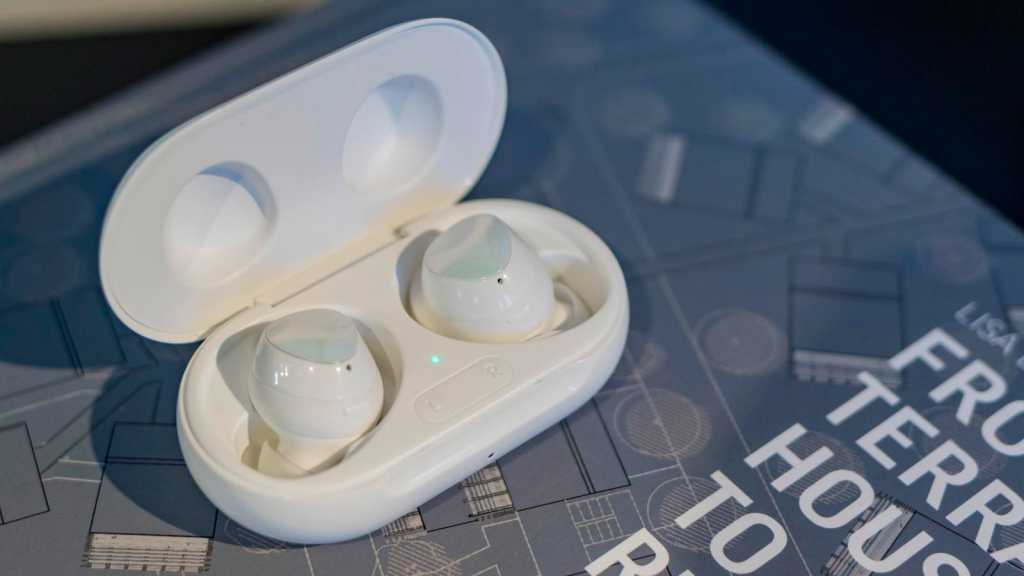 So Samsung has announced the Galaxy Buds+ wireless earbuds but are they really deserving of their name? I mean, I’m playing spot the difference here and not coming up with much at all.

The original Galaxy Buds came along with the S10 range as Samsung’s rival to Apple’s AirPods – and all the other wireless earbuds out there. They were and are a decent option for those looking for a well-rounded option.

I was, and you probably were too, expecting more from Samsung’s new model – especially considering how much work the firm has put into the S20 range of phones. I’m imagining a meeting a few weeks ago where someone says “we forgot about the Buds” to a collective grimace.

Samsung dedicated all of one slide during our Unpacked briefing to the Galaxy Buds+ with almost no information. So what is new?

They have longer battery life at 11 hours on a single charge with a further 11 from the charging case. That’s better than the originals six hours on a charge. 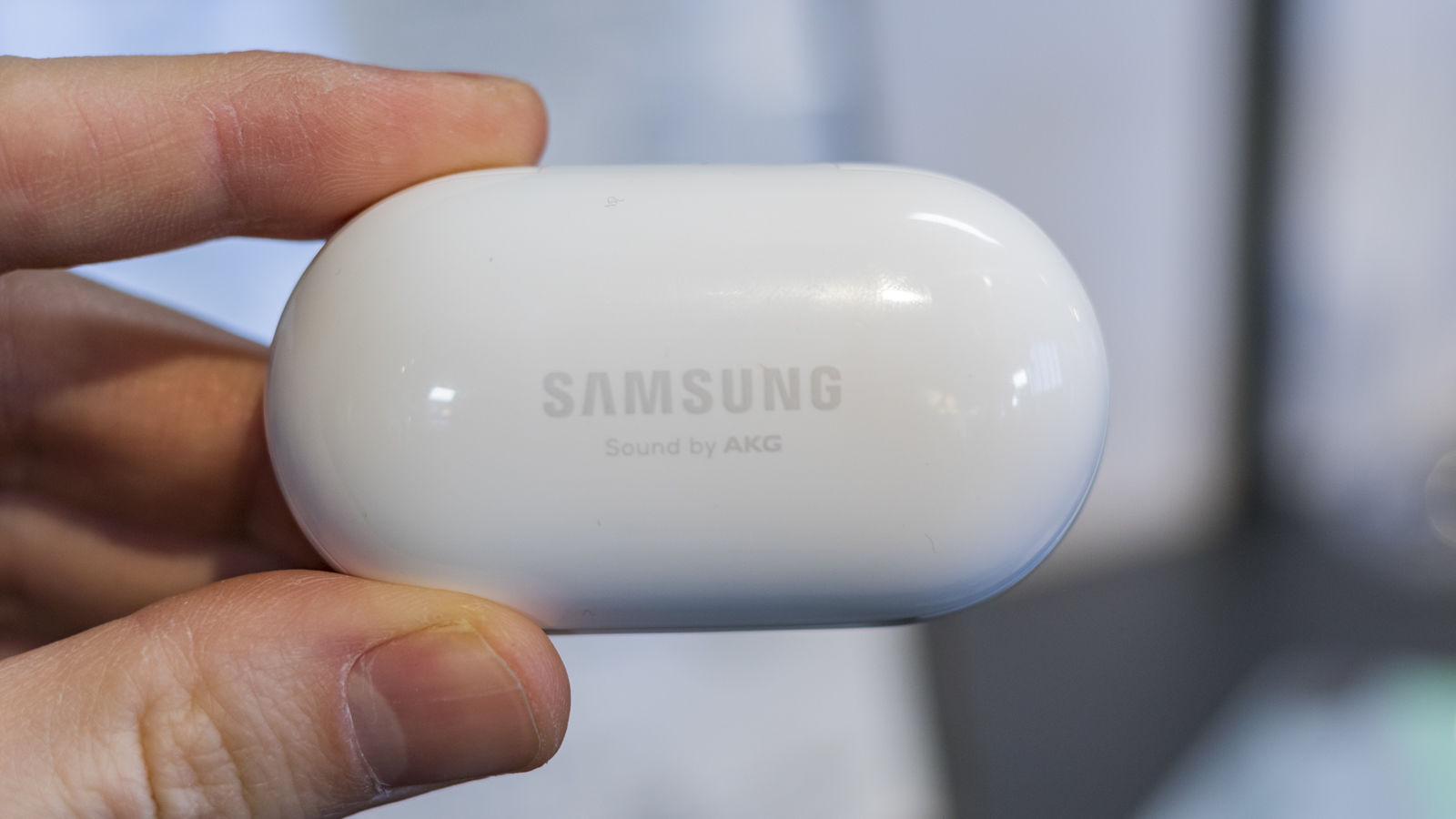 Finally, Samsung, informed us of ‘one touch Spotify support’ which, as far as I can gather, means you can assign a particular playlist to the touch controls.

Looking at them provides almost no way to differentiate from the originals apart from a glossy finish case, which we collectively at Tech Advisor, think looks worse than the previous matt finish.

For Samsung, and the wider tech industry, a ‘plus’ model is bigger and better but the Galaxy Buds+ haven’t moved on enough. Perhaps if they’d been a more premium option a year ago, this would have worked.

In 2020, though, it’s simply not enough when the trend and competition is all about active noise cancellation such as the AirPods Pro and Sony WF-1000XM3. I’m not surprised Samsung avoided slapping ‘Pro’ on them.

A saving grace is that Samsung is giving pairs of Galaxy Buds+ away for free to those who buy a Galaxy S20+ or S20 Ultra. They’re also cheaper than those rivals with noise cancelling at £159/US$149.

Still, I’m disappointed that a company as big as Samsung couldn’t push things forward a lot more with a whole year of development time. The Galaxy Buds Pro are officially late.