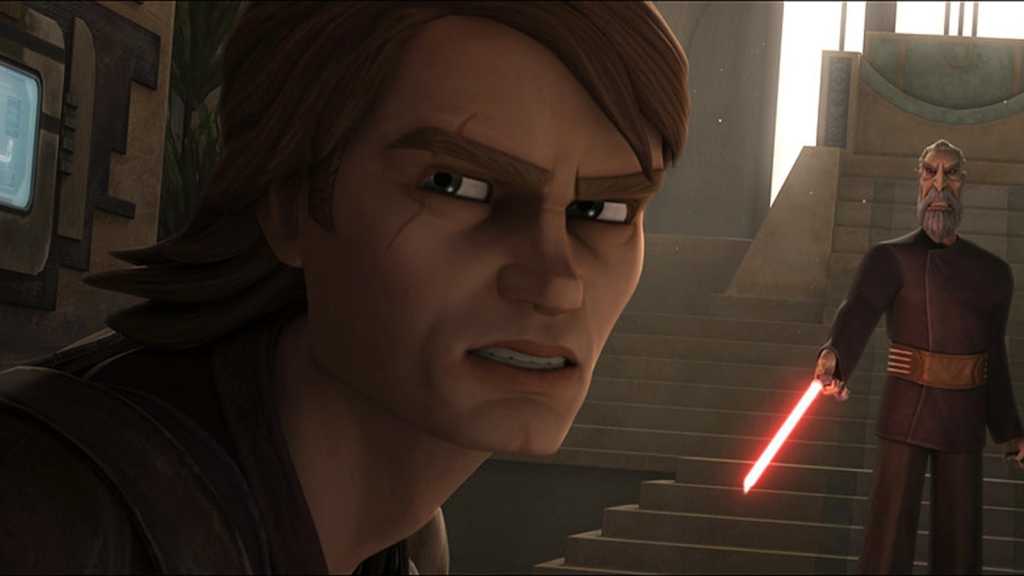 Whilst The Mandalorian season 2 may still be a few months off, Star Wars fans can still get their fix of new content with season 7 of The Clone Wars. Though the existing seasons are available to purchase, season 7 is exclusive to Disney Plus.

The streaming service is now live in the UK, but since episodes are rolling out weekly that means it’s still weeks behind the US on the show – so if you’re impatient to watch it all, you may still want to use a VPN to access the US servers.

How far behind is the UK on Clone Wars season 7?

The debut episode of Star Wars: The Clone Wars dropped on US Disney+ on February 21 2020. The episodes are being released weekly, and the series will wrap on May 8 2020.

By contrast, the UK got the first two episodes when it launched on March 24, and will be getting two episodes every Friday to help it catch up. Luckily the idea is that it will catch up to the US on April 17, at which point it will revert to one episode a week until the finale.

In the meantime there’s always The Mandalorian to watch, and you can start counting down the days until the Obi-Wan show.

How to watch all of the US episodes

The UK will catch up to the US in a few weeks, but if you’re not that patient there is a faster way. You’ll still need a Disney+ account, so simply head to Disney+ and you can sign up for either a £5.99 monthly account, or £59.99 for a full year.

To watch The Clone Wars’ US episodes through Disney+, you’ll need a VPN. VPNs assign you a new IP address, which can allow you to browse the web as if you’re based in another country – in this case, this would be the United States.

Keep in mind that as with any time you use a VPN for streaming, it’s technically against the provider’s terms of service. Thereby Disney reserves the right to cancel or block your account at any given time.

There’s lots of VPNs to choose from, but you’ll need one that’s reasonably priced, fast, reliable and has a good range of servers. One that meets all these criteria is NordVPN, which is our favourite VPN for streaming overall. Another good option would be ExpressVPN, and we have further choices in our article on the best VPNs for streaming Disney+.

If you’d prefer to not spend anything, we do have a list of recommended free VPNs, though these likely won’t have enough server options to stream successfully. Many paid versions also offer free trials, so it’s worth checking those out first.

Once you’ve got a working VPN, you just need to pick a US server, head to Disney+ on a browser or your app of choice, and start watching – so long as you remembered to sign up for an account first.

It’s worth noting that you can use the same technique to watch the full first season of The Mandalorian, which is out now in the US but rolling out weekly for the UK.

If you’d like to know what’s in store for this season, take a look at the full trailer below:

Other ways to watch Star Wars: The Clone Wars

If you’re just looking to catch up on the rest of the show – and don’t need to watch the latest season immediately – you can still buy seasons 1-6 of Star Wars: The Clone Wars on Amazon Prime. However, this will get quite expensive if you want to purchase all the seasons. The cheapest way to watch the show is definitely via Disney Plus.