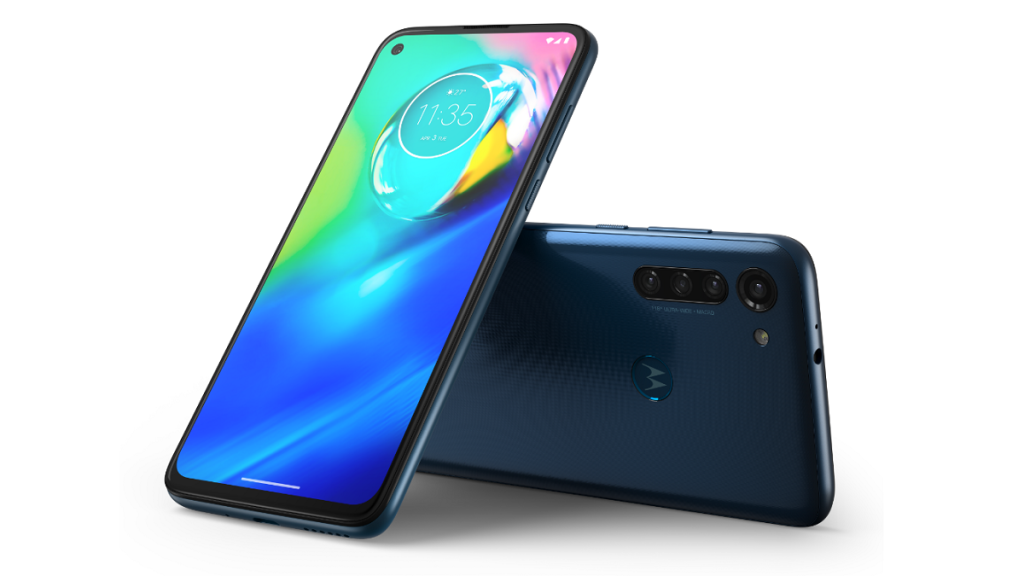 Instead of announcing its new range of phones in one go, Motorola has been spacing them out. First we had the Moto G8 Plus and now the Moto G8 Power is official so we’ve got all the details.

It’s a rather odd strategy considering the G7, and previous ranges, were unveiled together as you might expect. After all, how is anyone supposed to decide which one to buy when other models are still on the way.

When is the Moto G8 Power release date?

There’s not long to wait for the Moto G8 Power as it has a release date of 20 February.

That’s just a few days before we expect the firm to announce more new phones in Barcelona – possibly including the  Moto Edge+.

How much is the Moto G8 Power?

Priced at £219, the G8 Power is a little more expensive than its predecessor. The Moto G7 Power was £179 at launch.

It’s still a budget price tag and will be available to buy from Amazon, John Lewis, Carphone Warehouse and Argos.

In the US it has no number so it’s called the Moto G Power and costs $249. The Moto G Stylus (also numberless) is official across the pond.

What are the Moto G8 Power specs?

As the name suggests, the G8 Power is all about offering you the longest battery life. To this end, it has a huge 5000mAh battery inside (the average is around 3000mAh) and also has 18W fast charging.

Motorola calls it “industry-leading battery life that lets you stream music for up to 188 hours or watch your favorite shows for 21 hours.” or a whopping three days of usage on a single charge. 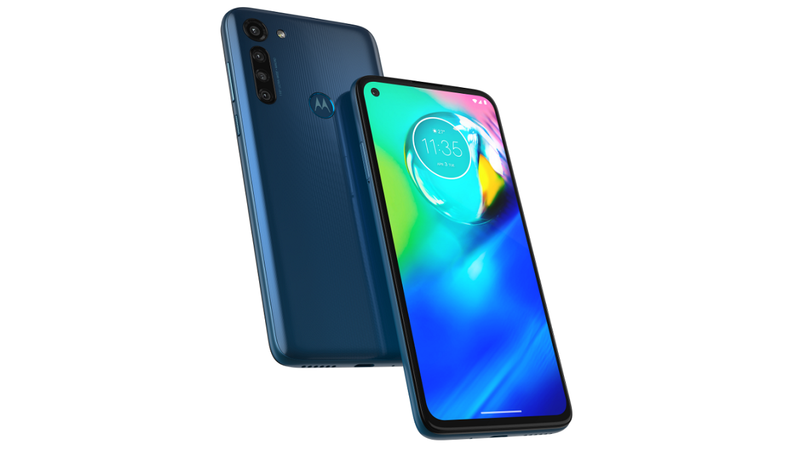 There are plenty of cameras on offer too, with no less than four at the rear.

You get a 16Mp main sensor with 2Mp macro, 8Mp ultra-wide and 8Mp telephoto cameras alongside. A 16Mp front camera has Quad Pixel technology and sits with the screen surrounding it in a ‘punch-hole’ style.

That Max Vision screen is a large 6.4in and offers IPS technology and a FHD+ resolution.

Core specs include a mid-range Qualcomm Snapdragon 665 octa-core processor, 4GB of RAM and 64GB of storage. You can add more with a microSD card slot which can take up to 512GB.

There’s also a rear-mounted fingerprint scanner, dual speakers tuned by Dolby and a 3.5mm headphone jack. As you might expect, the Moto G8 Power runs on Android 10 and has Moto Experiences such as Moto Display and Moto Actions.

One thing the phone is lacking is NFC for mobile payments.

In terms of design, it’s made from 6000 series aluminium with a water-repellent coating and comes in two colours: Smoke Black and Capri Blue.

Note: In the US, the Moto G Power is missing the telephoto camera and has 10W charging.

For more on Motorola’s latest budget smartphone, take a look at why we think the Moto G8 Power could be the one to rule them all and for those on the lookout for a new flagship, the latest Motorola One 2020 news should whet your appetite.