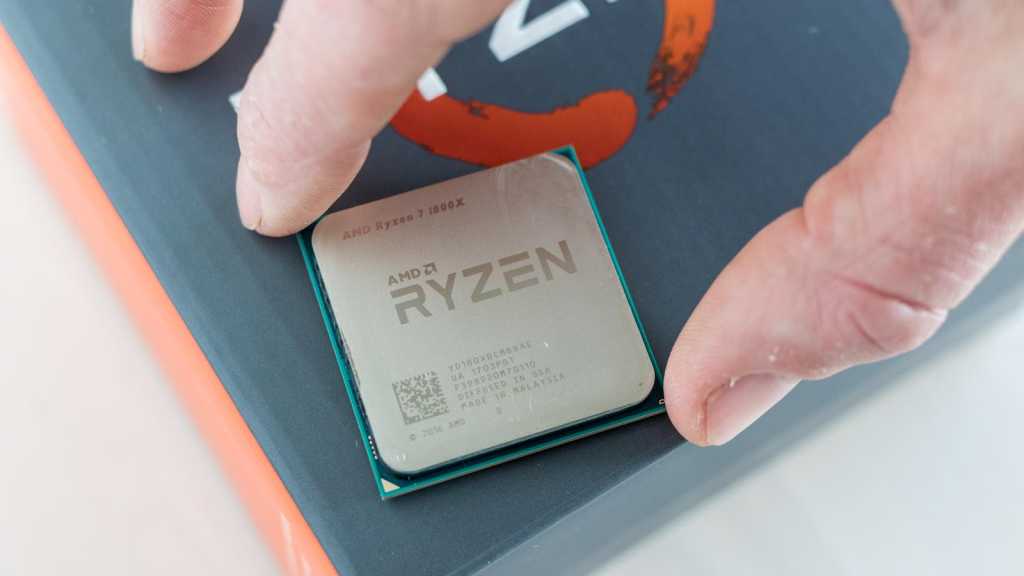 So you’re buying a laptop, PC, smartphone, tablet or some other gadget and you can’t quite work out what it means by CPU and GPU. Here we explain the difference and how to choose the right combination for your needs.

There’s only one letter different in the abbreviations but the two are very different while having some overlap in their jobs.

What does CPU stand for?

Let’s start with the basics, CPU stands for ‘central processing unit’. It’s more commonly known and a processor or even just a chip.

What does GPU stand for?

GPU is abbreviated from ‘graphics processing unit’ and is normally called a graphics card. We go into more detail in our dedicated What is a GPU? explainer.

What does a CPU do?

We’re not going to get too technical here so you can think of the processor as the brain of your device. When you want to do something like open an app, edit a photo or make a phone call – it makes this happen.

Put another way, it’s like the engine of a car – without it, your lump of metal and wheels is going nowhere.

As with engines, you can get lots of different processors and you’re likely to see brands and retailers highlight how many cores it has or the clock speed. Having more cores – most processors are quad-core or octa-core – means better multitasking and faster clock speeds means things get done quicker. 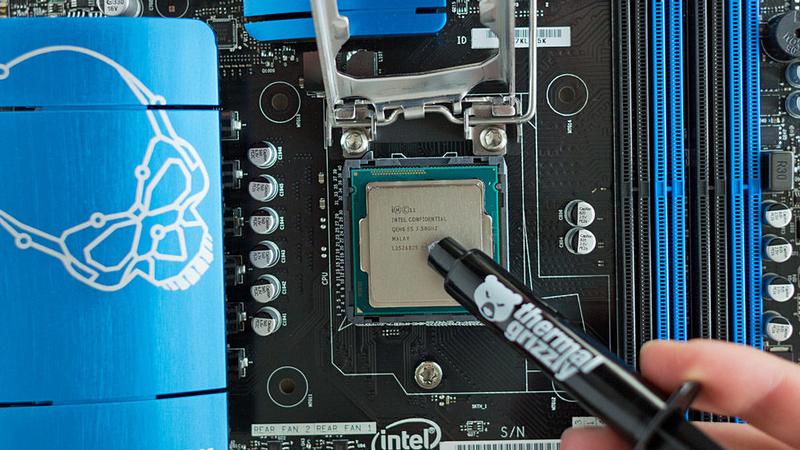 What you will often find is that half the cores have one clock speed and the other half are faster. This means the device can intelligently choose which cores will take on a task.

The slower cores will handle basic things and keep things efficient to lengthen battery life and the faster cores will be fired up when needed for more complex tasks.

So, if you’re buying a high-end device you can expect a powerful processor. It will, in theory, keep the experience smooth and lag-free, but may well, depending on the specific products and specs, come at the expense of battery life.

AMD and Intel are the main players in the deskptop and laptop market. Read our AMD vs Intel guide for more info.

What does a GPU do?

It’s true that the GPU is similar to a CPU, however, it’s more focussed. You could think of it as a doctor who is a specialist in a particular area of medicine, where the CPU is more like your GP.

As the name suggests, the GPU is there to deal with graphics related tasks. This means it is in charge of rendering images, video and animations.

The physical difference is namely that the GPU is made of many more cores so it is better for parallel processing, handling thousands of operations at once compared to a handful.

Instead of looking at how many cores a GPU has, it’s better to investigate whether it’s embedded or dedicated.

An embedded (or on-board) GPU means that it’s built into the same chip as the CPU. This is what you’ll find in smartphones, tablets and cheaper laptops. For example, an Intel Core i3 might have UHD Graphics 630 or the Qualcomm Snapdragon 855+ has Adreno 640 graphics. 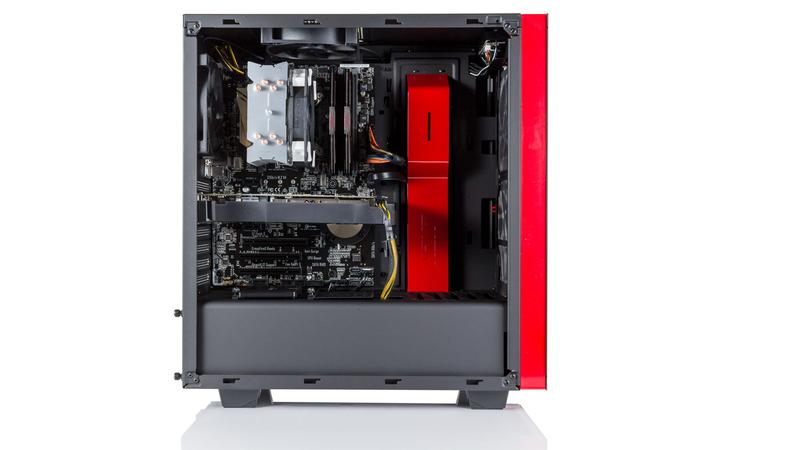 Alternatively, a dedicated (aka discrete) GPU is one that’s totally separate from the CPU. This will be significantly more powerful and capable than its embedded counterpart.

For example, a laptop might have AMD Radeon Vega 8 Graphics GPU or a gaming PC might come fitted with an Nvidia RTX 2070 Super.

CPU vs GPU: Which to prioritise

The question now is which one should you focus on when buying a tech product.

There’s no wrong, right or blanket answer as it depends on various factors like what type of products you’re buying along with things like how much money you have to spend.

As we mentioned earlier, devices phones and tablets aren’t going to have a separate GPU so typically the more you spend the better the CPU (and therefore graphics part of it). Some brands might offer better value for money so do read our full reviews to find out how they perform. 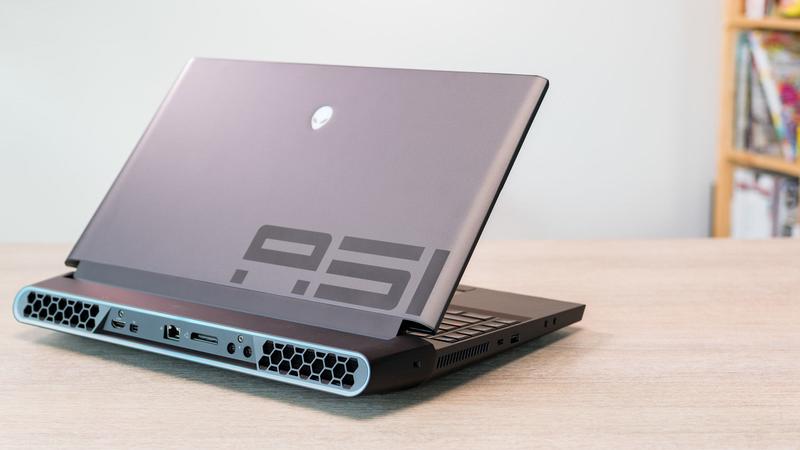 Things get a bit more complicated when you’re buying a laptop or a PC. For starters, don’t expect a budget model to come with a dedicated graphics card. It’s true that some of them still have fairly decent graphics capability, but if you’re going to do more intensive tasks like photo or video editing, you’ll find life a lot easier if you opt for a model with a dedicated GPU.

If you’re a gamer then a dedicated GPU is simply a necessity and you need to be prepared for the additional cost this brings to a laptop or PC. The advantage with the latter is that you can typically upgrade it to a newer card later if you want. The easy advice is to get the most powerful card you can afford.

Not only is it necessary, it should be the priority over the CPU when buying or building a gaming machine.